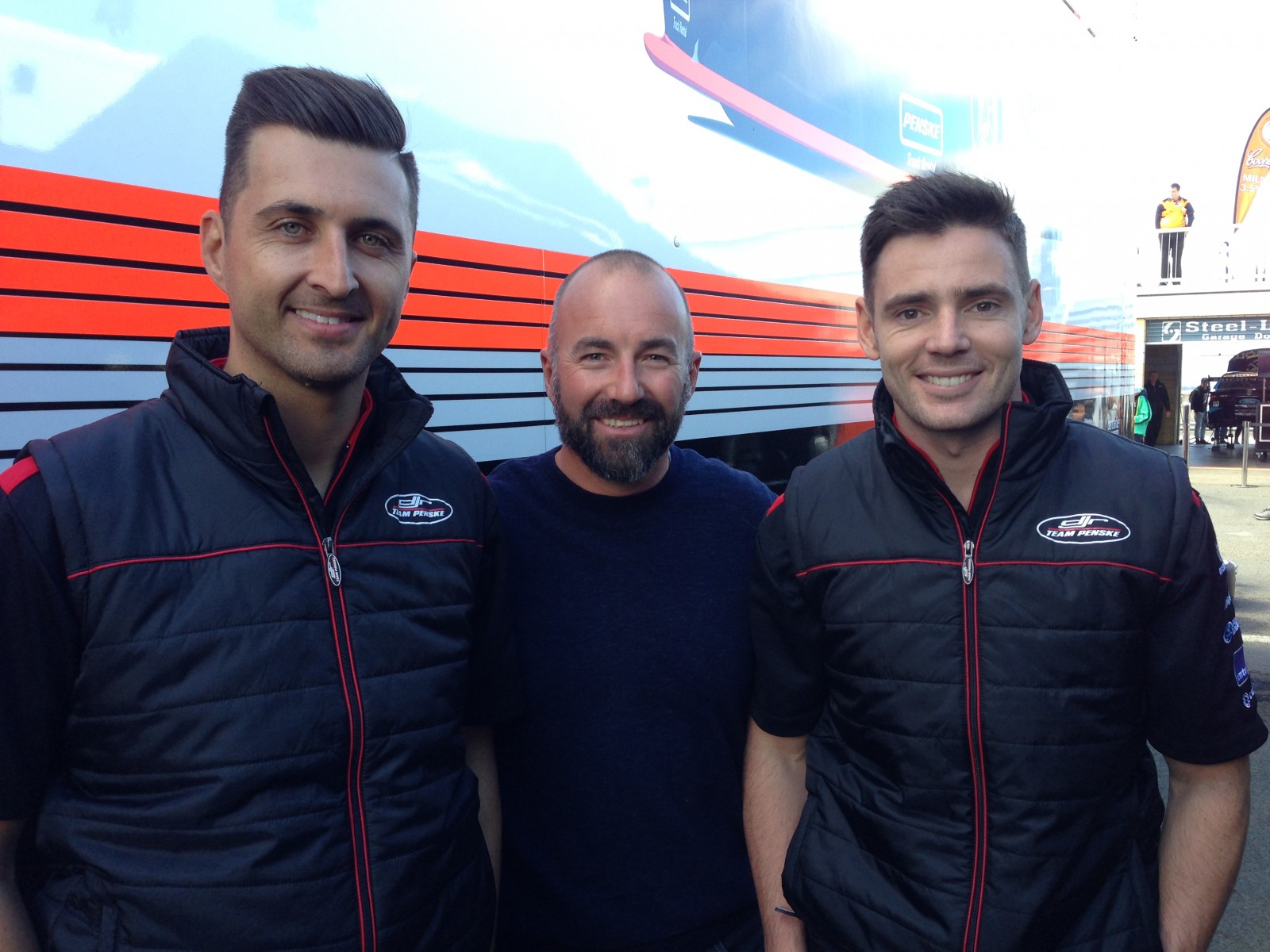 This time last year, Ambrose spoke about his controversial decision to step away from driving full-time and allow Scott Pye to take the reins.

Pye contested the Tasmanian event, with Ambrose coming back later in the season as an endurance co-driver. He performed well, but elected not to co-driver this year.

“It was great [to see him],” Story told v8supercars.com.

“This is Marcos’ home town. It was fantastic to have him here, see him and to have a good catch up with him.

“He got to catch up with the boys and see the progress we’ve made. He still remains a tremendous friend of the team and is just a great all-round guy.

“There’s still a lot we can learn from his experience and understanding.”

Asked if he thought Ambrose missed racing, Story said: “He certainly follows it all very closely, but he’s in a different stage of his life now.

"He’s effectively a full-time dad [doing] all those other things he hasn’t been able to do as a consequence of the career he’s had over the past decade.

“We wish him well and he’ll always be a great friend of the team.”

There have been suggestions of Ambrose playing a commercial role within the team but Story would not confirm any involvement.

“I certainly don’t think it’s the last time we’ll see him at an event this year,” Story said.

While Coulthard starred in the top five at the grand prix, Story said the team was keeping its expectations in check as it focused on the long term.