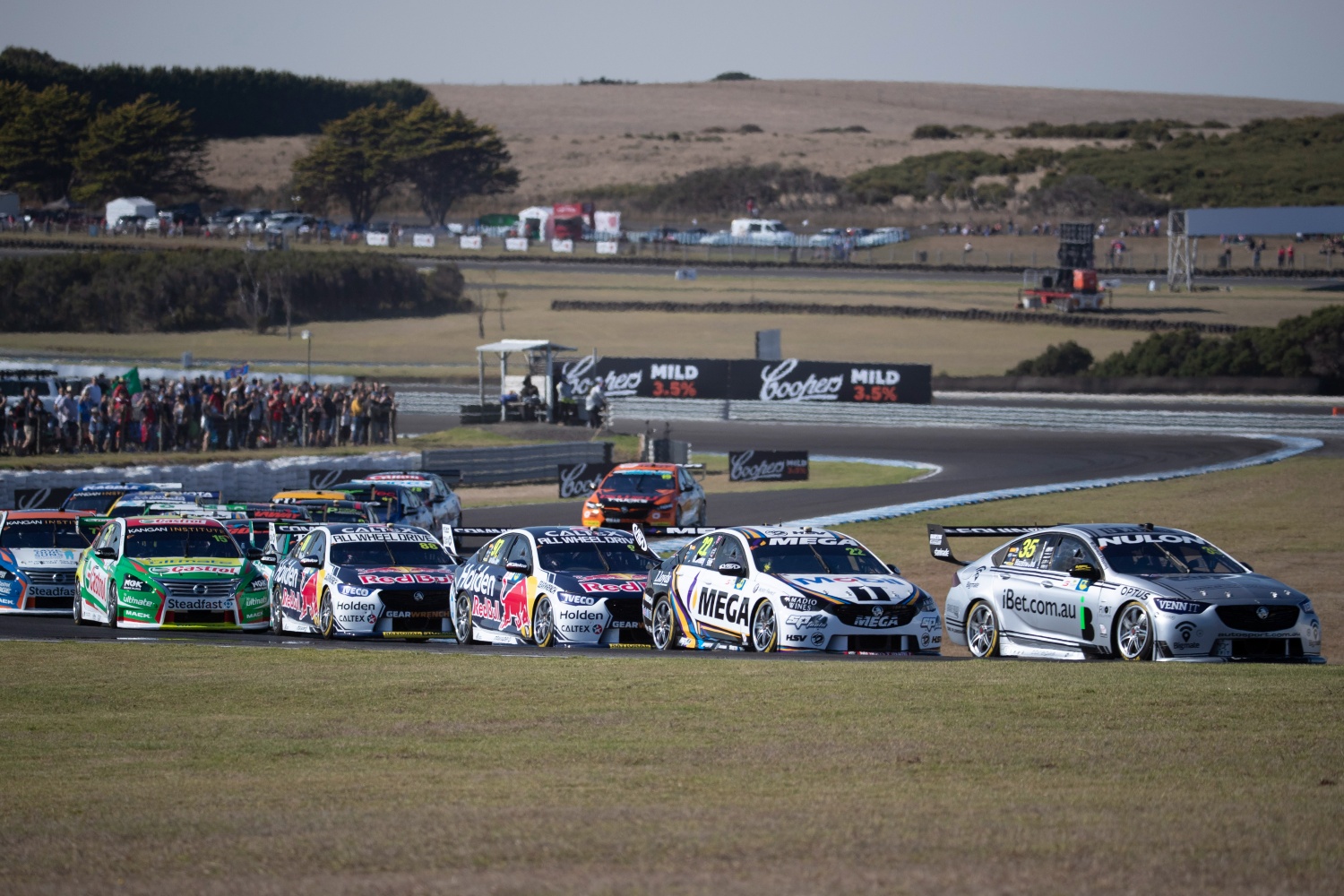 The Australian Grand Prix Corporation (AGPC) has confirmed it will not host a Repco Supercars Championship event at Phillip Island in October.

However, ongoing challenges posed by the COVID-19 pandemic have seen both the Supercars event and festival cancelled.

AGPC CEO Andrew Westacott said despite the determination to deliver the event, it was not possible given the current environment.

"AGPC would like to thank the Victorian Government, Supercars, Australian Superbike Championship, Porsche Carrera Cup, the Bass Coast Shire Council and associated tourism and business groups for their support during the event creation and planning phases in recent weeks," Westacott said.

"Our appreciation also extends to Motorsport Australia, Motorcycling Australia and the legion of motorsport fans who provided their support for this new event concept.”

Supercars remains committed to completing a 12-round season, with the remaining five rounds to be announced next week.