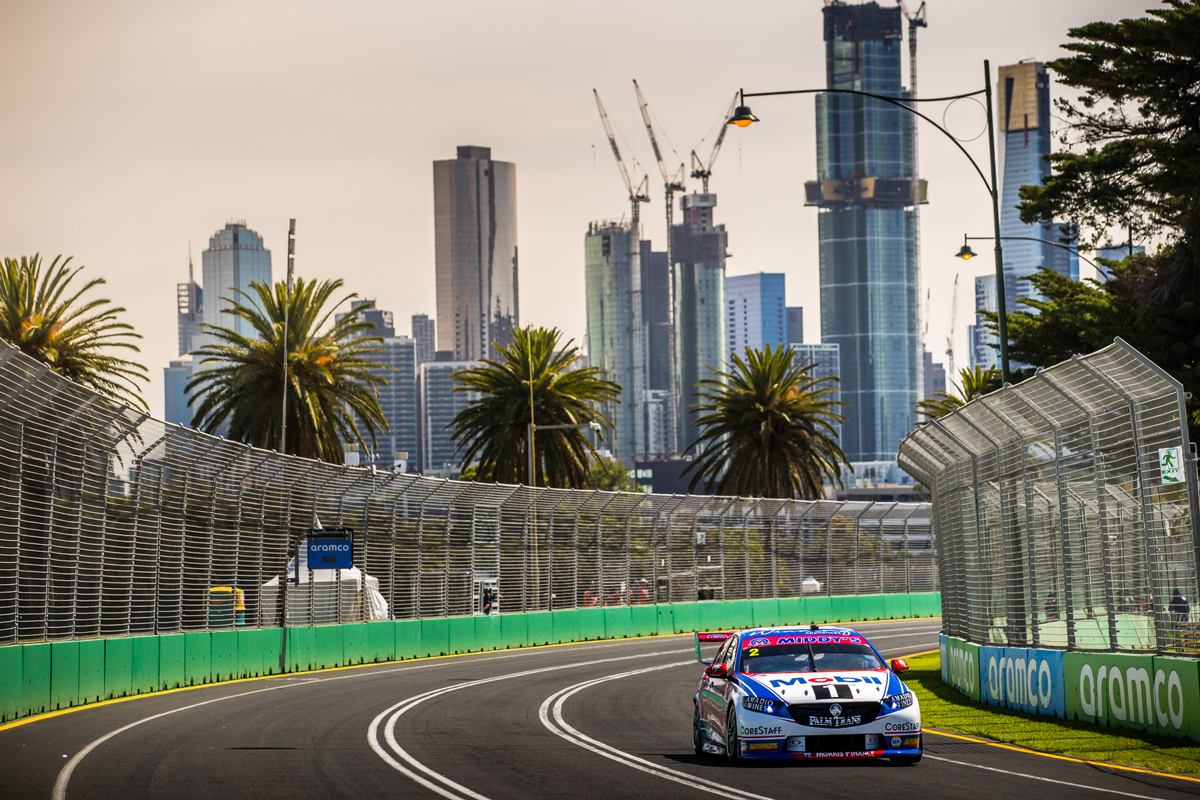 Supercars will look to reschedule another championship event later in the year, following the cancellation of the Formula 1 Australian Grand Prix.

The Australian Grand Prix Corporation announced on Friday morning that the Albert Park event will not go ahead, with all track action cancelled.

The event was set to feature the second round of the Virgin Australia Supercars Championship, for which practice and two qualifying sessions took place on Thursday.

Supercars teams had been preparing for this morning’s qualifying sessions when confirmation of the cancellation was handed down by the AGPC.

“Additionally, a ninth individual has been assessed and tested for the COVID-19 virus, with the results of this test pending. This individual is not associated with any Formula 1 team, the FIA or associated suppliers.

“Our first priority is the safety of everyone including attendees, our personnel, all event partners and members of the local community.

“Further information regarding refunds for ticket holders will be communicated in due course."

In a statement, Supercars said it will look to reschedule another round later in the season.

“Supercars will continue to adhere to government health advice and act to ensure the health and safety of our fans and our people remains our primary focus,” read the statement.

“Given the cancellation of this weekend’s event, we will look to reschedule another event later in the year. We are fortunate that this year’s calendar enables us to do so.

“Supercars will continue to closely monitor the situation in line with guidance provided by government agencies.

“We thank our fans and stakeholders for their ongoing support and patience as the situation continues to unfold.”