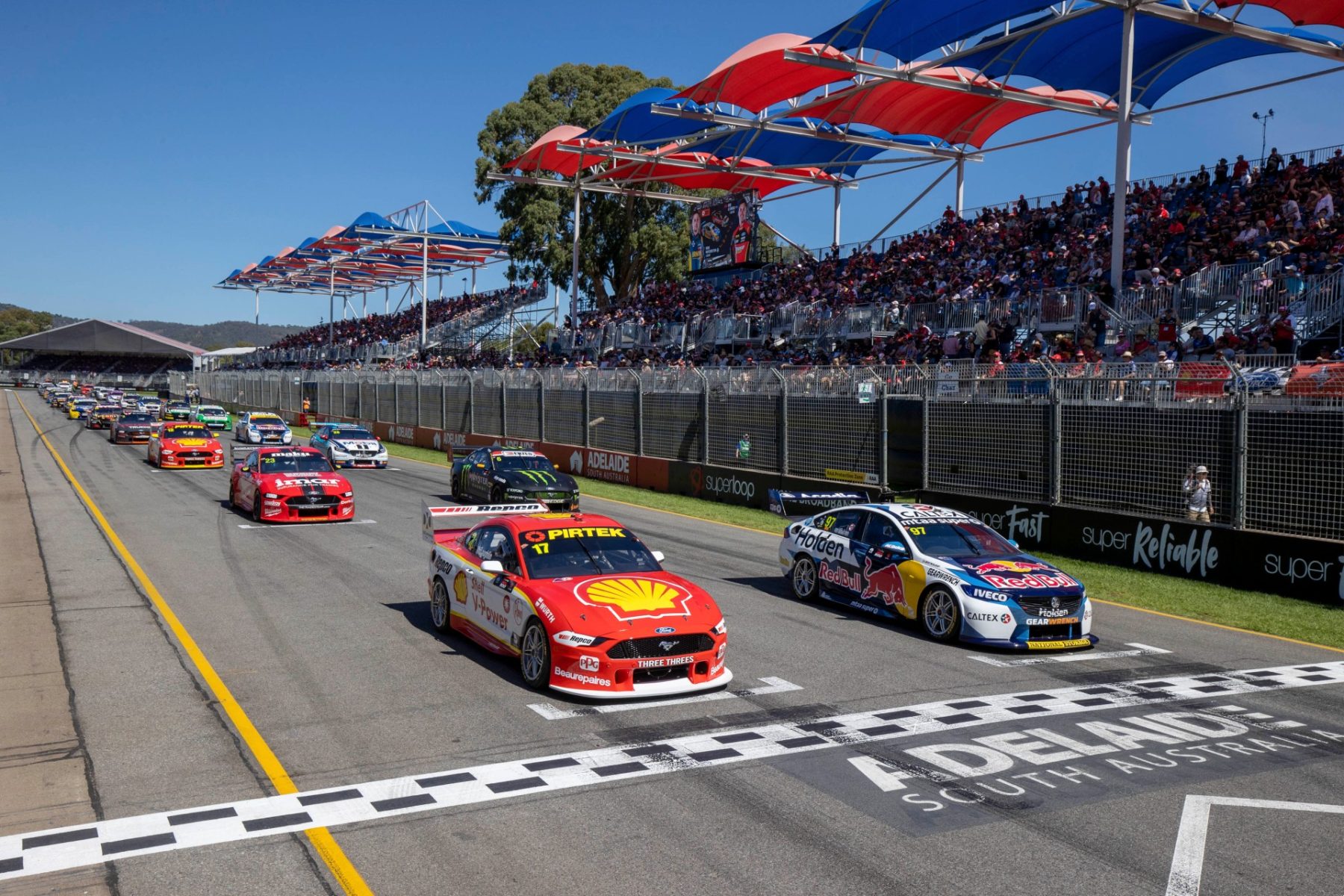 The Adelaide 500 has been secured as the Repco Supercars Championship finale for the next five years.

The agreement between the Malinauskas Labor Government and Supercars was announced on Thursday.

The popular Adelaide event will make its highly-anticipated return on December 1-4.

It will serve as the 2022 season finale, and will end Supercars seasons until 2026.

Supercars has also committed to hosting its end of season gala awards night on the Monday following the Adelaide 500.

The Adelaide event was a showpiece event at the start of Supercars seasons between 1999 and 2020. 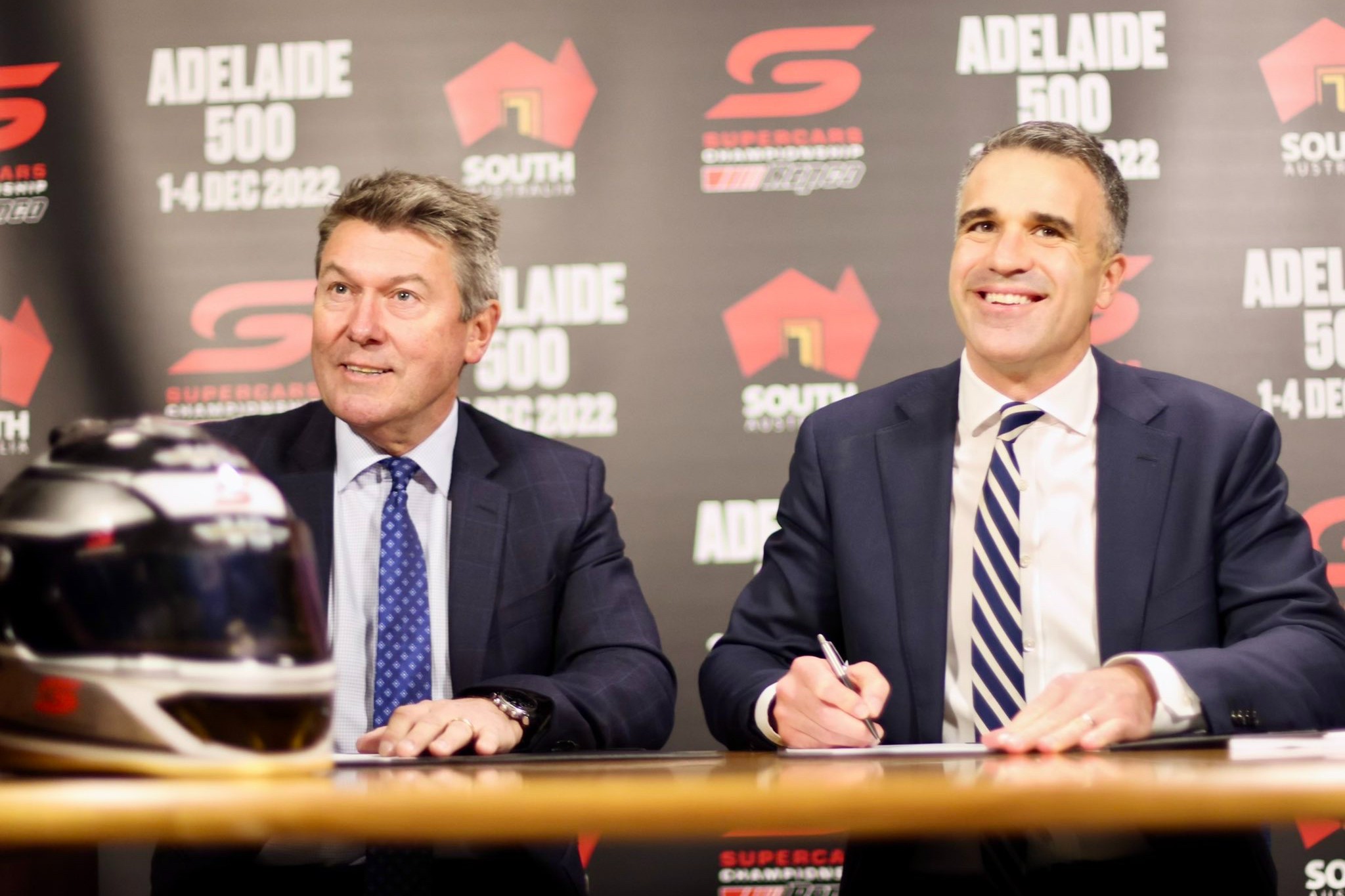 Prior to 1999, Adelaide hosted the Formula 1 Australian Grand Prix.

Supercars inducted the Adelaide 500 into its Hall of Fame in 2005.

From 2022, it will be the scene of thrilling Supercars season finales for years to come.

The event itself is critical for South Australia; in 2019, the Adelaide 500 attracted more than 250,000 people, and generated more than $45 million in economic activity.

Premier Malinauskas was delighted to secure the event’s long-term future.

"This is an historic moment for motorsport in South Australia," he said. 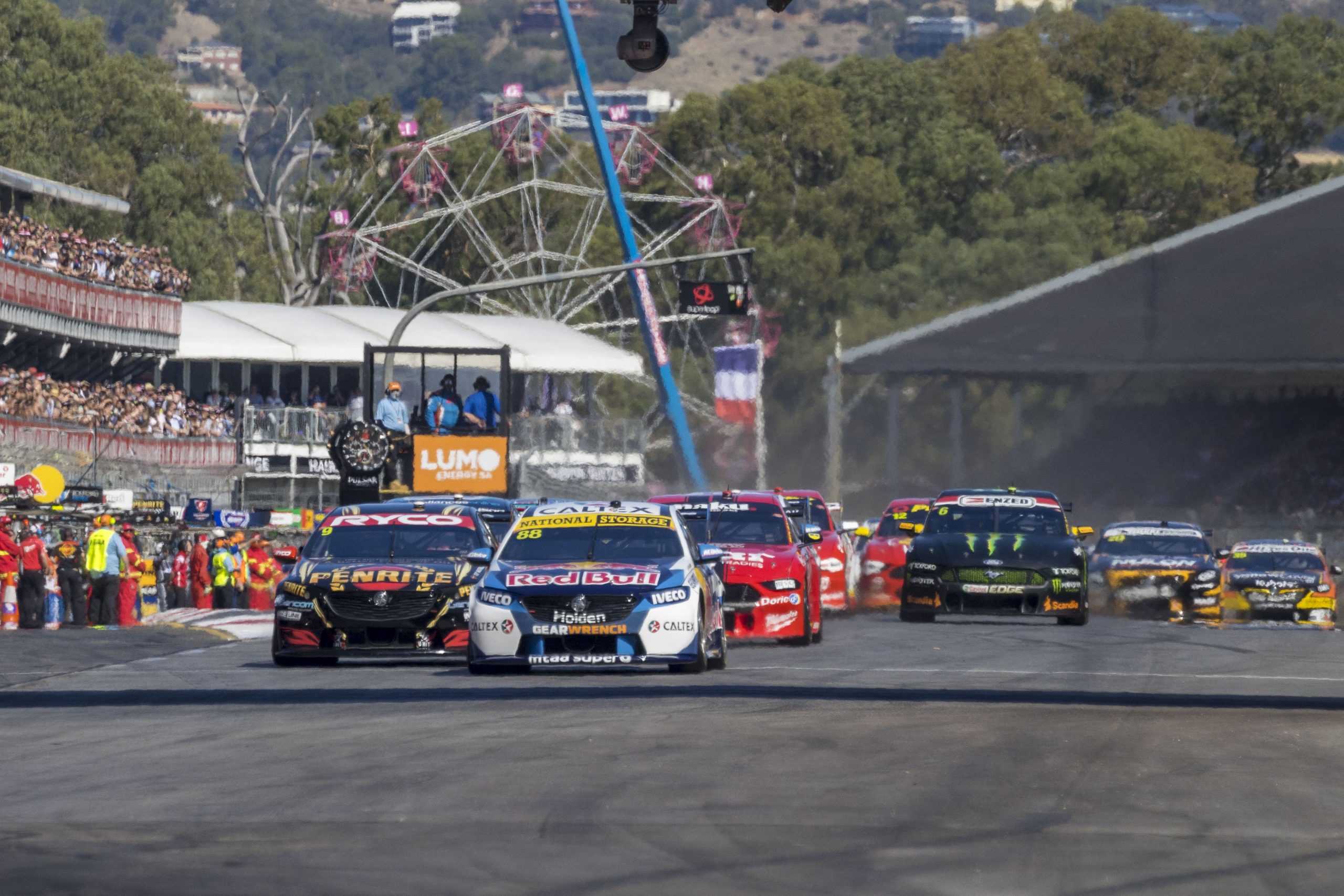 "Not only are we locking in the event’s return this year, but we are also securing the race for at least the next five years.

"I have every confidence hosting the final race in the Supercars Championship will become an integral part of the sport’s calendar in the same way the season opener in Adelaide used to be.

"Coupled with hosting the end of season gala awards night, this promises to be a spectacular end of the year leading into the Christmas period."

Howard said Adelaide will offer a great setting for season finales to come.

"The Adelaide 500 is a spectacular event that showcases South Australia to a huge national and international audience and will be a fitting finale to the Repco Supercars Championship for the next five years," Howard said.

"I want to thank Premier Malinauskas, the South Australian Government, Mark Warren and the SA Motorsport Board for their unwavering support and reviving this event to recreate what will be five incredible years of racing in Adelaide."

The 2022 Repco Supercars Championship will resume at the NTI Townsville 500. Purchase your tickets now.