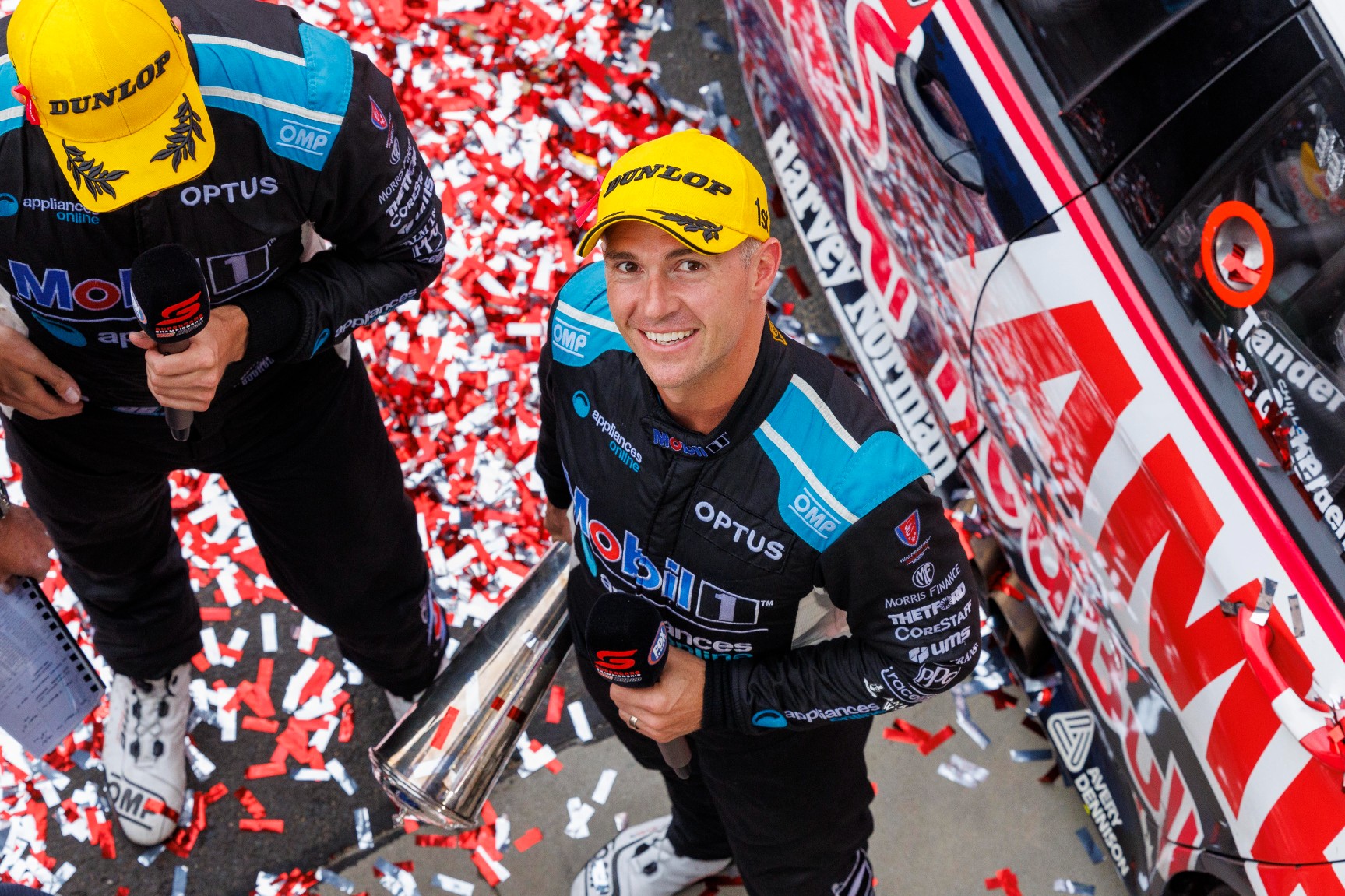 However, he ended a personal spell which dates back nearly eight years.

It was Mostert's second Bathurst win and the eighth for WAU, which operated as the Holden Racing Team between 1990 and 2016.

Holdsworth, who was left without a full-time drive in 2021 after Tickford Racing downscaled to three cars, became the 63rd driver to win the Bathurst 500/1000.

Beyond Bathurst, Holdsworth - who was already one of 82 drivers to have won an ATCC/Supercars race - snapped a spell which dates back to April 2014.

Erebus was only in its second season as a Supercars team, and Holdsworth had over 260 race starts to his name. 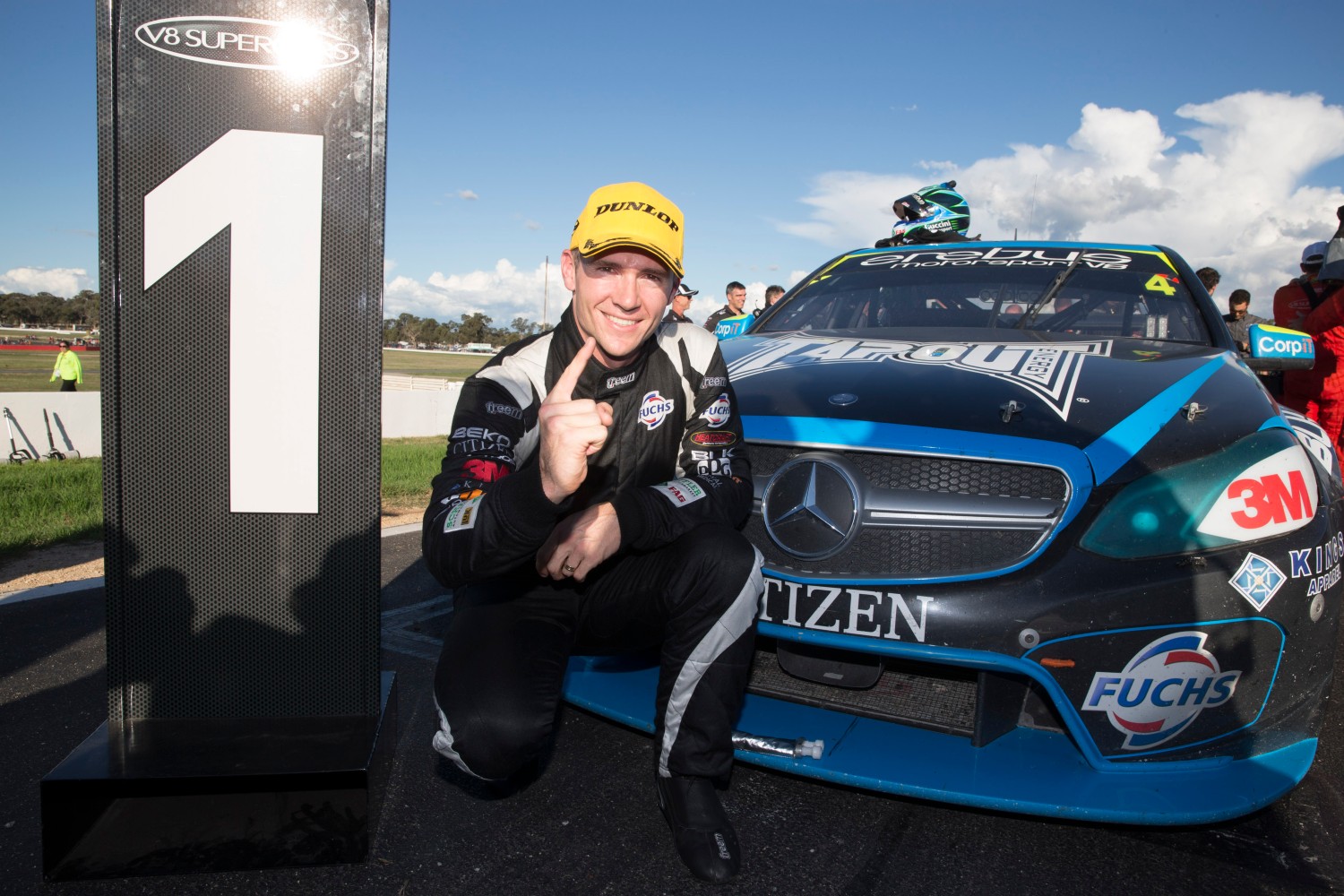 Holdsworth outlasted Mark Winterbottom and Fabian Coulthard in the race, having chased down and passed Brad Jones Racing driver Coulthard, who had secured a win earlier in the day.

Four wins, spread across 14 years and nearly 450 races. For context, a teenage Shane van Gisbergen made his debut on the weekend Holdsworth won at Oran Park.

Sunday's race was Holdsworth's 476th race start. Some 240 races had passed since he last took the chequered flag first in a Supercars race.

For greater context, when Holdsworth won at Winton in 2014, 13 of 24 drivers on the 2021 Repco Supercars Championship grid had yet to make their full-time debuts.

Despite being out of a seat all season, Holdsworth is still 12th all-time for most ATCC/Supercars race starts. 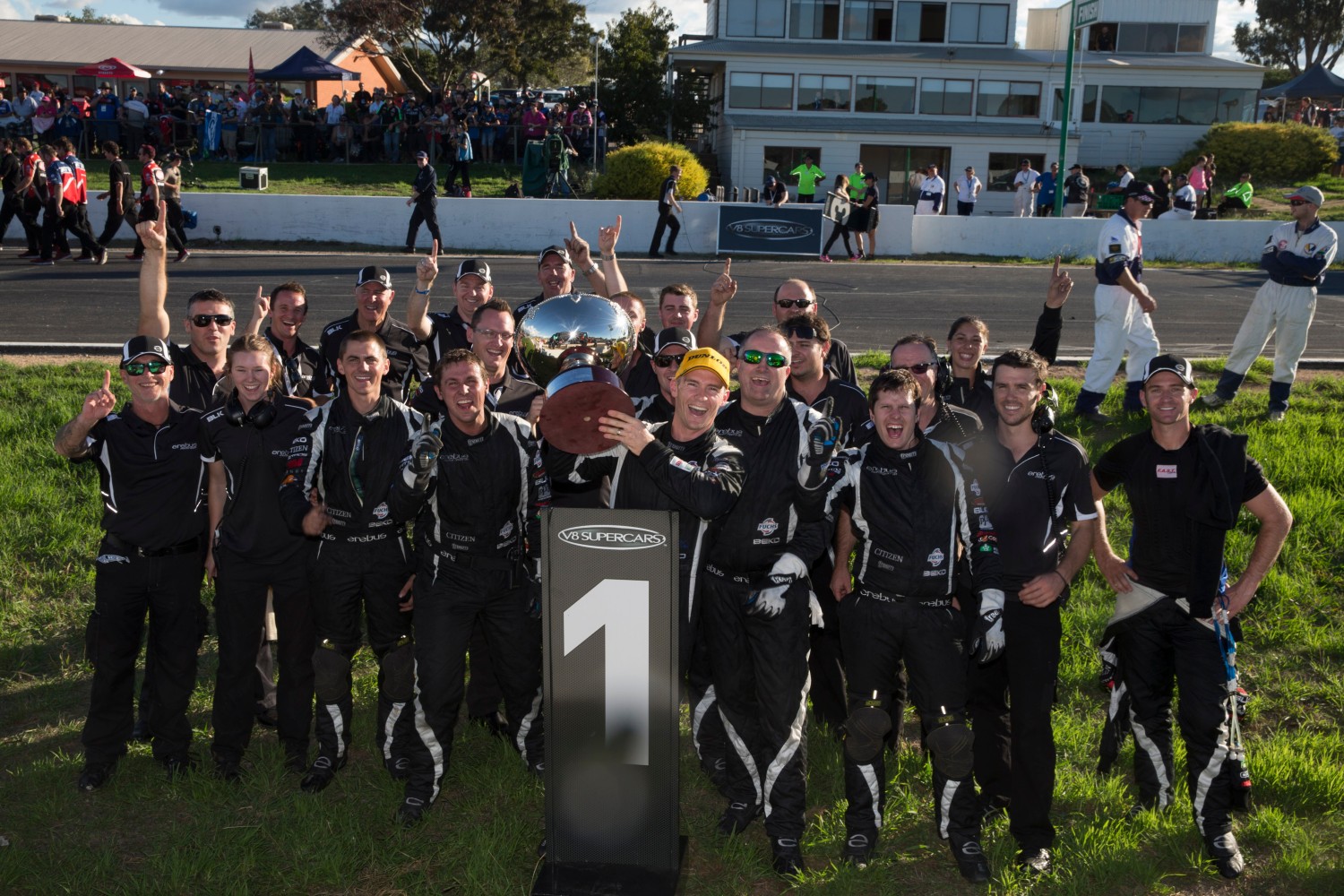 Had Holdsworth been on the grid in a full-time capacity in 2021, he would have boasted by far and away the longest winless dry spell.

That still belongs to James Courtney, whose last win came in Adelaide in 2016, some 173 race starts ago.