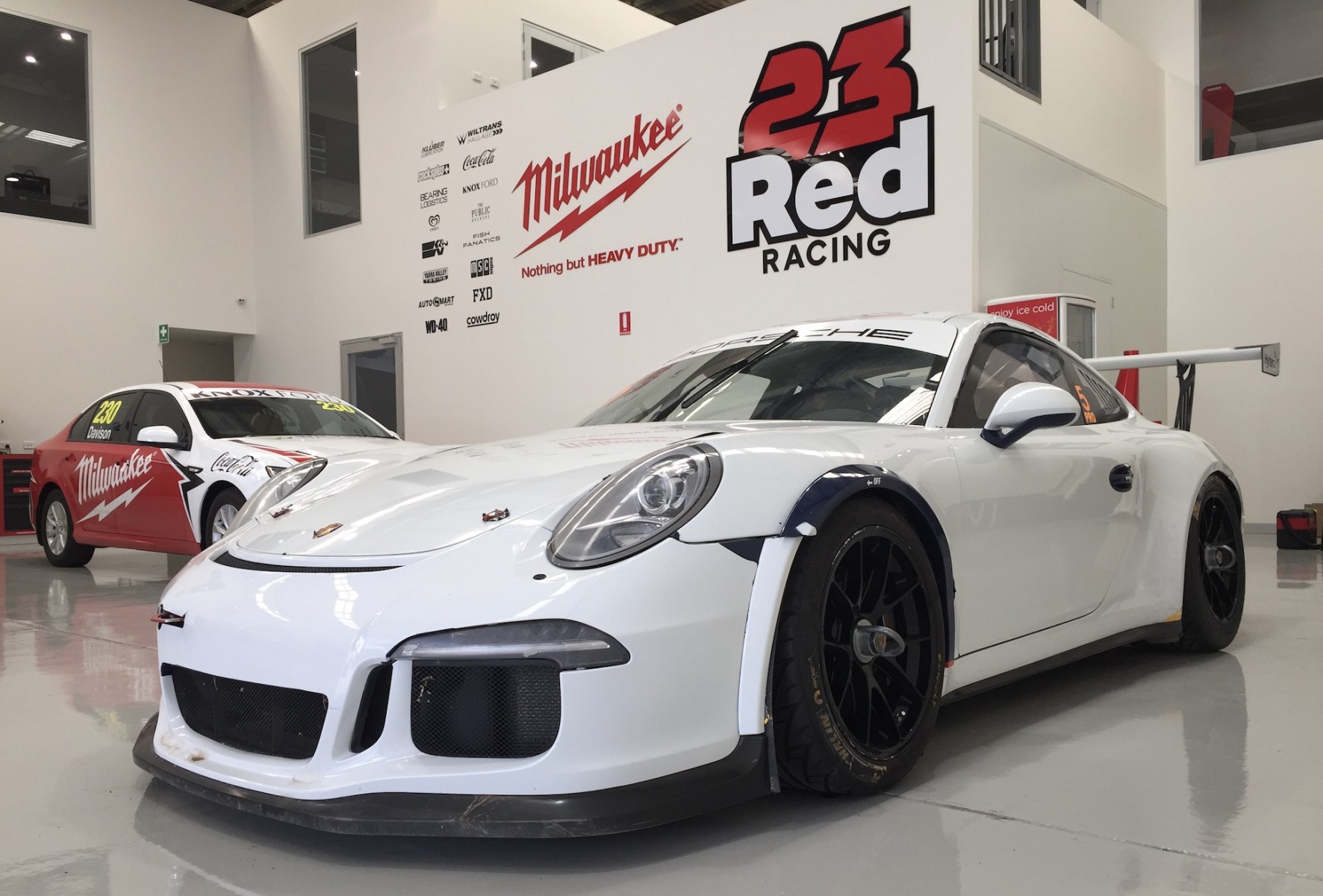 Phil Munday’s new 23Red Racing will run two cars in 2018 after all.

The team was launched last November as a two-car squad, to field a Ford in the Virgin Australia Supercars Championship and a Porsche in Carrera Cup Australia.

While the Carrera Cup entry – which was to be driven by Olympic medallist John Steffensen – did not eventuate, 23Red will now run a car in the GT3 Cup Challenge.

It will field 18-year-old Luis Leeds, who has returned to Australia after two years in junior open-wheel racing in Europe.

The Porsche equivalent of the Dunlop Super2 Series, GT3 Cup runs on the Shannons Nationals program, making it a relatively simple addition for 23Red.

“We didn’t go ahead with the Carrera Cup car because I thought it was best at that stage to concentrate on the Supercar,” Munday told Supercars.com.

“But I already owned this car [driven in Carrera Cup last year by Cameron McConville] and young Luis Leeds is a great kid who’s been chasing a drive for a while.

“On Wednesday of last week we took him to Winton for a test day and my guys were blown away by his times.

“He fits in really well, he’s got a really good attitude. We’ve got a family culture here and he’s fitted in really well with that.

“We’ll have some weekend warriors who’ll come in to help run the Porsche, but other than that we’ll run it in-house using the guys we have now.” 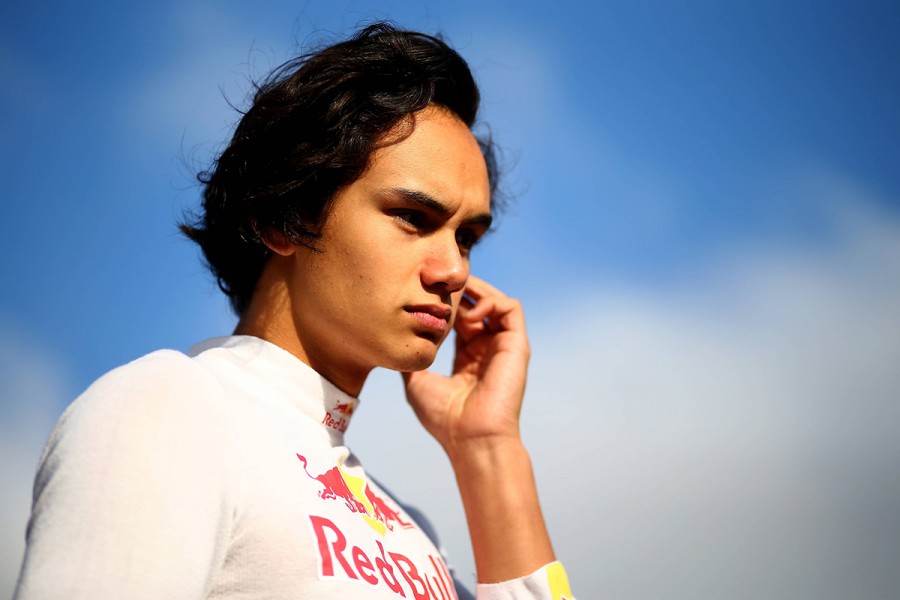 Munday hopes to eventually progress Leeds into Super2, ideally in the Tickford-built Falcon 23Red is currently running for Will Davison.

“We’ll wait to see what Ford do, with which way they’re going to go with a new car,” he said.

“If something happens it’ll leave me with this car we’re using this year, which could then easily be next year or the year after a Super2 car.

“Luis has got some big ambitions. He punches pretty high and I think after last week he can back it up.”

23Red joins Walkinshaw in running a Porsche alongside its Supercars commitments, with the Holden squad again fielding a 911 in Australian GT.

Walkinshaw has confirmed its return to the multi-marque GT3 category ahead of its opening 2018 round at Albert Park this weekend.

After sitting out the Bathurst 12 Hour, the team returns with Liam Talbot and John Martin in a Porsche GT3-R sporting the latest ‘evo’ upgrade package from Germany.

“Last year came to a disappointing ending, so we are doing everything this year to repay all our supporters and be right up the front from when we roll the car out on Thursday," said Talbot.

“The new aero package and restrictor have made a huge impact on what we can do pace-wise.

“Last year, we were very much down on speed compared to other marques but with the evolution from Porsche that has been applied, I feel as though we can be quick out of the gate this year."