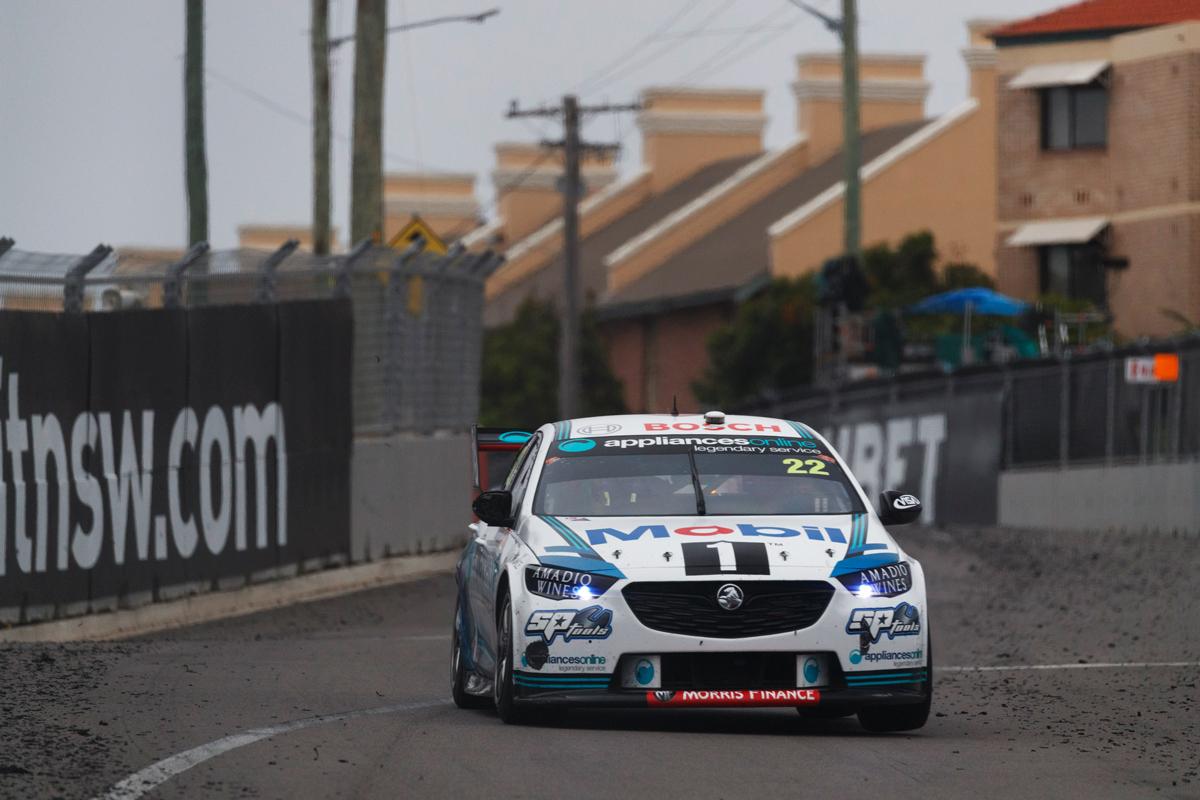 The full list of race numbers for the 2020 Virgin Australia Supercars Championship has been revealed, with several new-season changes.

Among the movements announced on Fox Sports’ coverage at the Liqui-Moly Bathurst 12 Hour is the #22 changing hands from Walkinshaw Andretti United to Team Sydney.

The Walkinshaw organisation has typically run #2 and #22, but will this year swap the latter for #25 on Chaz Mostert’s new ZB Commodore.

The Holden squad will retain the #2 for rookie recruit Bryce Fullwood.

WAU does have history running the #25, having done so for former driver James Courtney in 2018 to celebrate the 25th anniversary of their partnership with Mobil 1.

Team Sydney add the #22 – a favourite number of team owner Jonathon Webb – to their ranks for their new second car, which Kiwi driver Chris Pither has been strongly linked to.

Courtney has been confirmed to don Tekno’s regular #19 for the revamped outfit’s lead car.

Fellow expanding squad Team 18 meanwhile will run recruit Scott Pye in the #20, with its livery and major sponsor still to be announced.

The other key confirmations have occurred at Brad Jones Racing.

Macauley Jones is switching from #21 to #3 in the CoolDrive entry; while Jack Smith, Nick Percat and Todd Hazelwood will run #4, #8 and #14 respectively.

The #1 is again absent from the grid in 2020, with reigning champion Scott McLaughlin continuing with Dick Johnson’s famous #17.