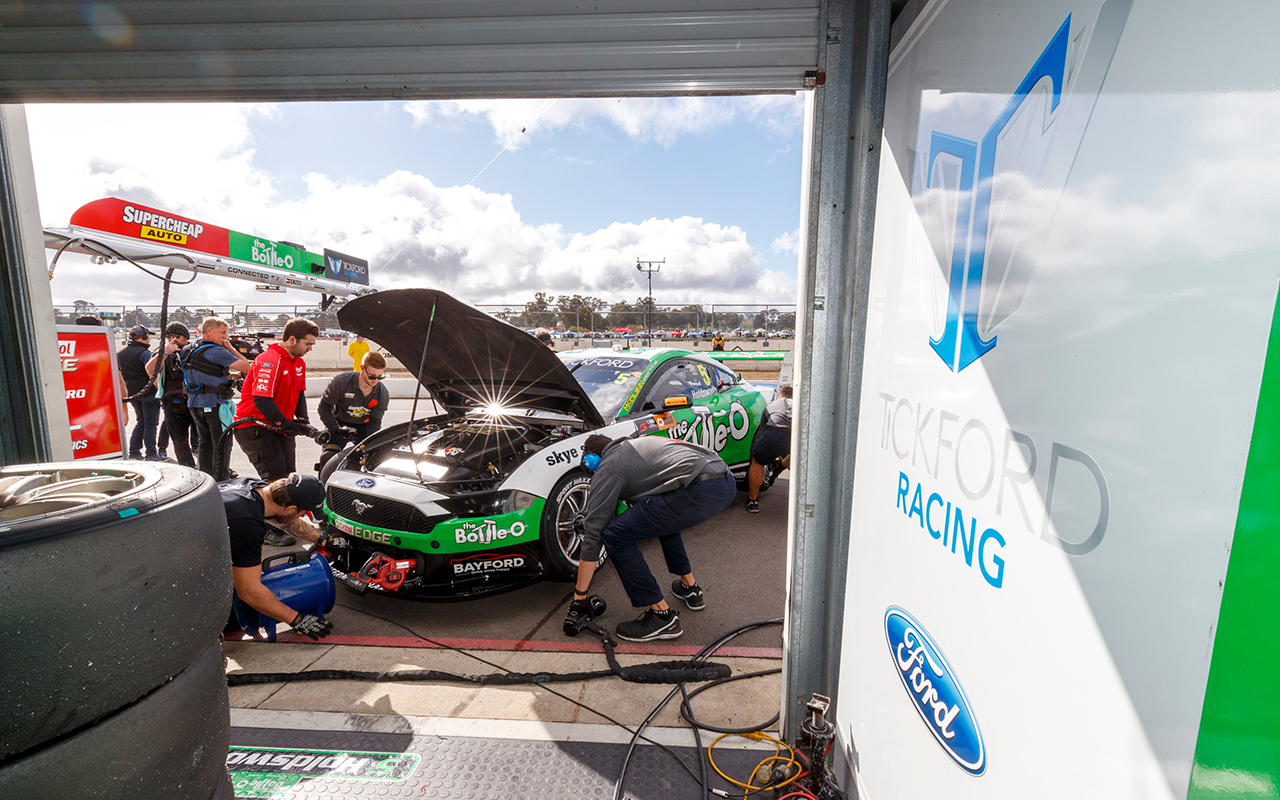 Supercars has locked in revised engine rules for 2020, aimed at improving longevity and reducing costs for teams.

A control ring and revised rocker ratio will be mandated, while rebuilds are set to be capped at three per season.

That marks one less than any team undertook during the course of last year, at an an estimated cost of $50,000 per rebuild, including labour.

As a result of the changes, current peak figures of approximately 650bhp will be reduced by just 15bhp; leaving the current spectacle unaffected.

The engine tweaks are being implemented alongside an approximate 15 percent reduction in downforce, which is expected to make for closer racing.

Supercars will adjust its overall horsepower limit, referred to as Accumulated Engine Power, so teams do not end up spending more money to claw the power back.

The AEP takes horsepower readings at 50rpm increments between 5,800rpm and 7,450rpm, with the overall number governed, but teams free to spread out the power how they wish.

Supercars’ Head of Motorsport Adrian Burgess explained the rationale behind the changes, which are part of the Commission’s aim to reduce costs for teams.

"There wasn't a single team doing under four rebuilds and it was a sort of easy objective for us to try and get that down to three,” Burgess explained.

“The easiest way for us to do that equally for everybody was to change the rocker and ring package.

“That will lose approximately 14, 15 horsepower equally for everybody. And it'll just de-stress the engine a little bit.

"Part of the thing the teams were doing, they all migrated to a really expensive ring package that gave them two horsepower. But it actually degraded a lot quicker.

"We're not re-inventing the wheel or anything, we are going back to an older ring package for everybody. It's $390 as opposed to $2,000 a set.

“It’s really a no-brainer for everybody, and a very effective way for us to take some stress out of the engines and allow them to stretch them a little bit further than they are.” 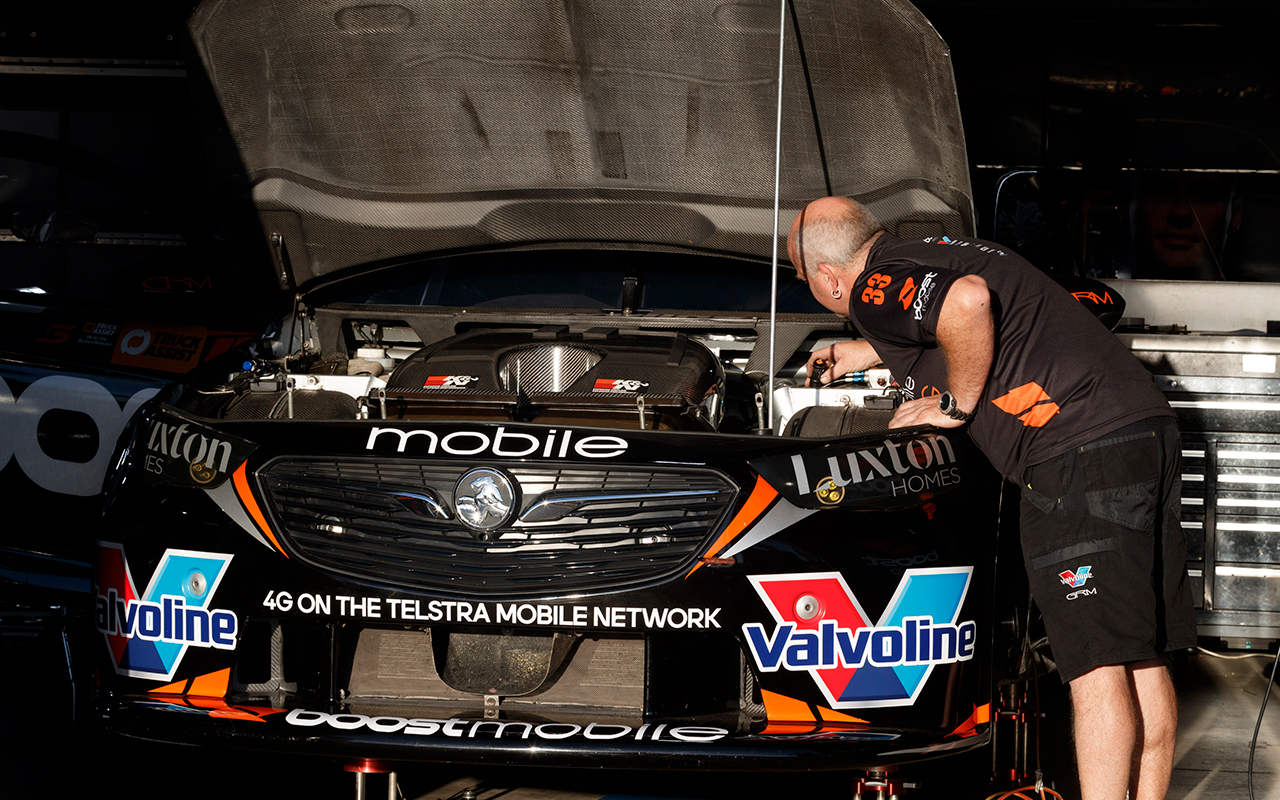 Drive-by-wire throttle activation, as opposed to a mechanical cable currently used by all teams, will remain optional next year.

While drive-by-wire is seen to have future benefits for the category, cost concerns have prevented it becoming mandatory just yet.

"It'll be an option for the teams. We don't feel we need to mandate it, but it's something that the category wants to work on,” confirmed Burgess.

“If another manufacturer comes in and we need to paritise and pull power down, it’ll be a very useful tool for us.”

As for whether he expects anyone to make the switch next year, Burgess added: “You've got to understand the benefits of running it.

“The way you can run into your limiter will be different from a normal cable throttle, so the stress that you can save your drivetrain, transmission, all of that, will be something that they will factor in, whether they choose to run it or not.

"You'll get various different costs from different engine builders on how easy it is to implement in their engine.

“Some engine builders, it's very quick and easy, because parts of the engine have already been designed to accept it, should they choose to.

“But other engines aren't designed that way, so there'll be different cost implications, depending on who you talk to.”

Erebus Motorsport’s Mercedes-AMG E63s raced with drive-by-wire at the start of 2013, before reverting to a cable throttle.