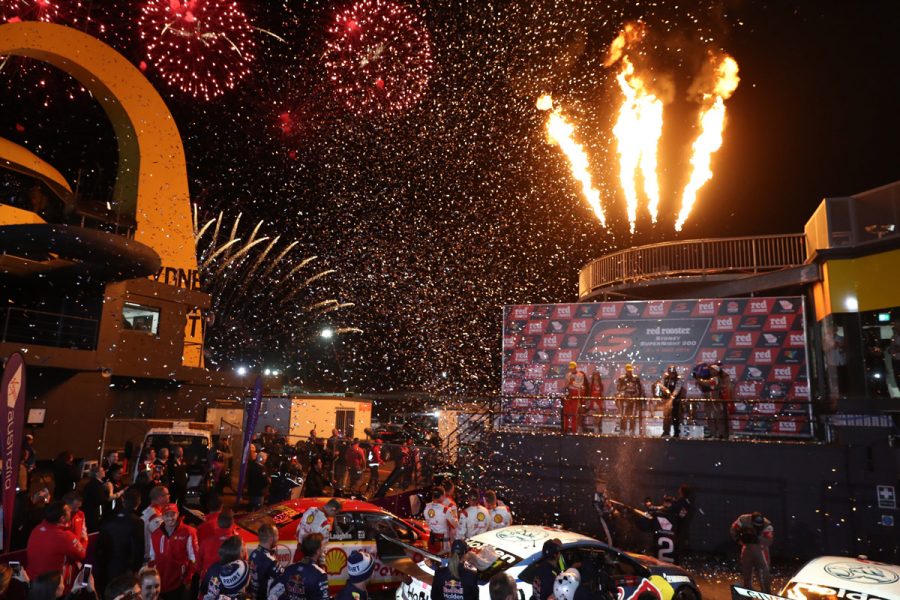 The 2020 Virgin Australia Supercars Championship could conclude with a showpiece Sydney night event as plans continue to evolve for the return from the COVID-19 hiatus.

Midway through last month, a revised calendar was announced featuring a further 11 rounds.

That included a mooted second stop at Bathurst that would act as the season finale in early February 2021.

The schedule was however coupled with an asterisk noting all items were provisional and subject to change pending circumstances.

It has now been confirmed that adjustments may indeed be required.

“Supercars can confirm that since the release of the draft revised calendar in May, talks have been held with teams, state government authorities and broadcast partners about further alterations to the 2020 Virgin Australia Supercars Championship calendar,” said a Supercars spokesperson.

“These talks are ongoing and the calendar remains subject to change.”

Among the possibilities in the works is a reworked end date that would keep the 2020 season in the current calendar year.

“All options are being discussed including a series finale under lights at Sydney Motorsport Park in December,” the spokesperson added.

“The Supercheap Auto Bathurst 1000 will not shift from its confirmed date of 8-11 October at Mount Panorama.

“These times are unprecedented for our sport, which is why we have to remain flexible with our calendar arrangements and if required, we will make significant changes.”

More information is expected to be announced in due course.

Details around the first event back at Sydney Motorsport Park on June 27-28 remain unchanged.