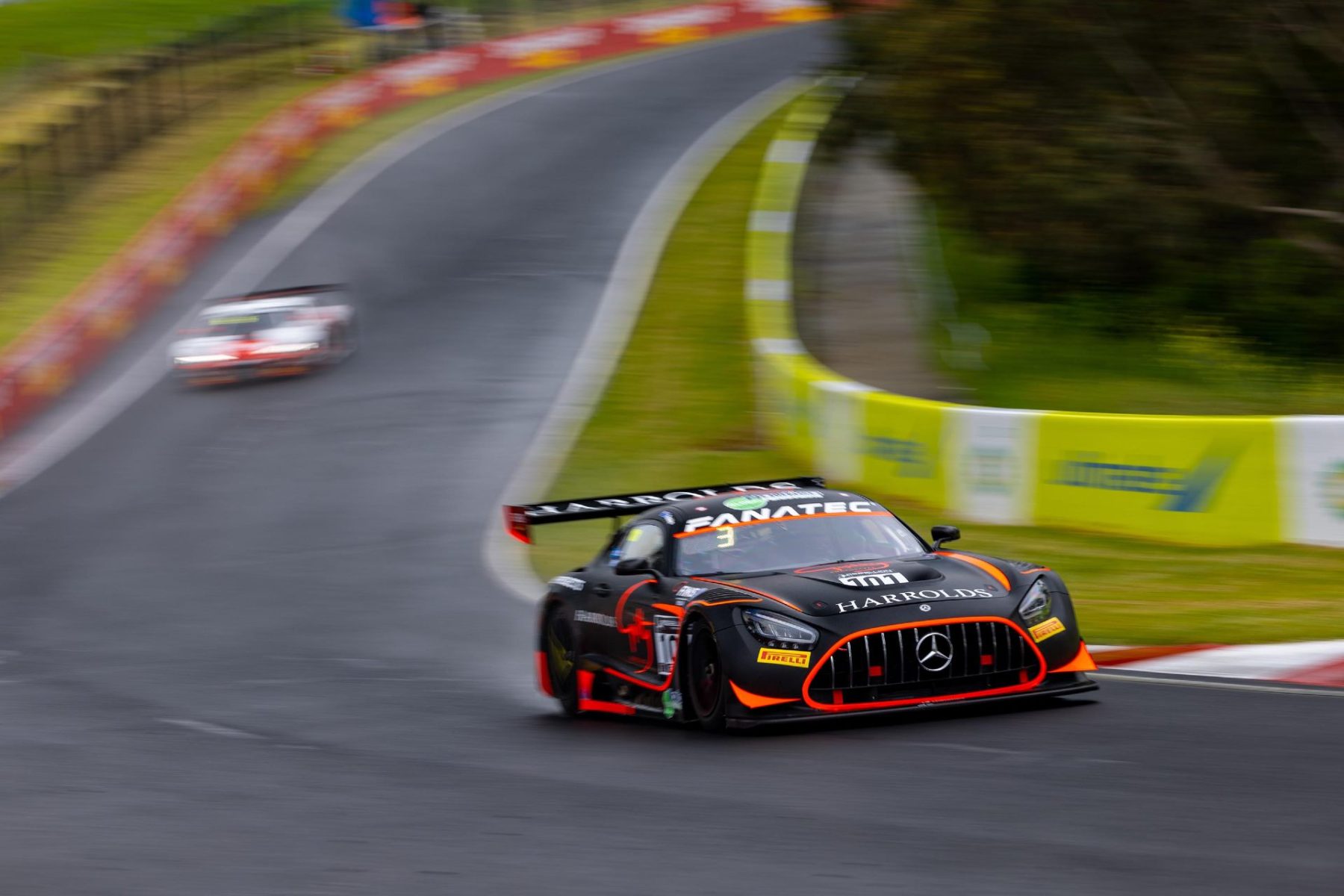 A Mercedes-AMG Customer Racing outfit has become the latest entry into the 2023 LIQUI MOLY Bathurst 12 Hour.

Harrolds Volante Rosso Motorsport will field a car in next year’s race.

It comes after an Australian-German effort was named as the first official entry.

The two teams will race a Porsche 991.2 Generation Porsche GT3R under the Manthey EMA banner. 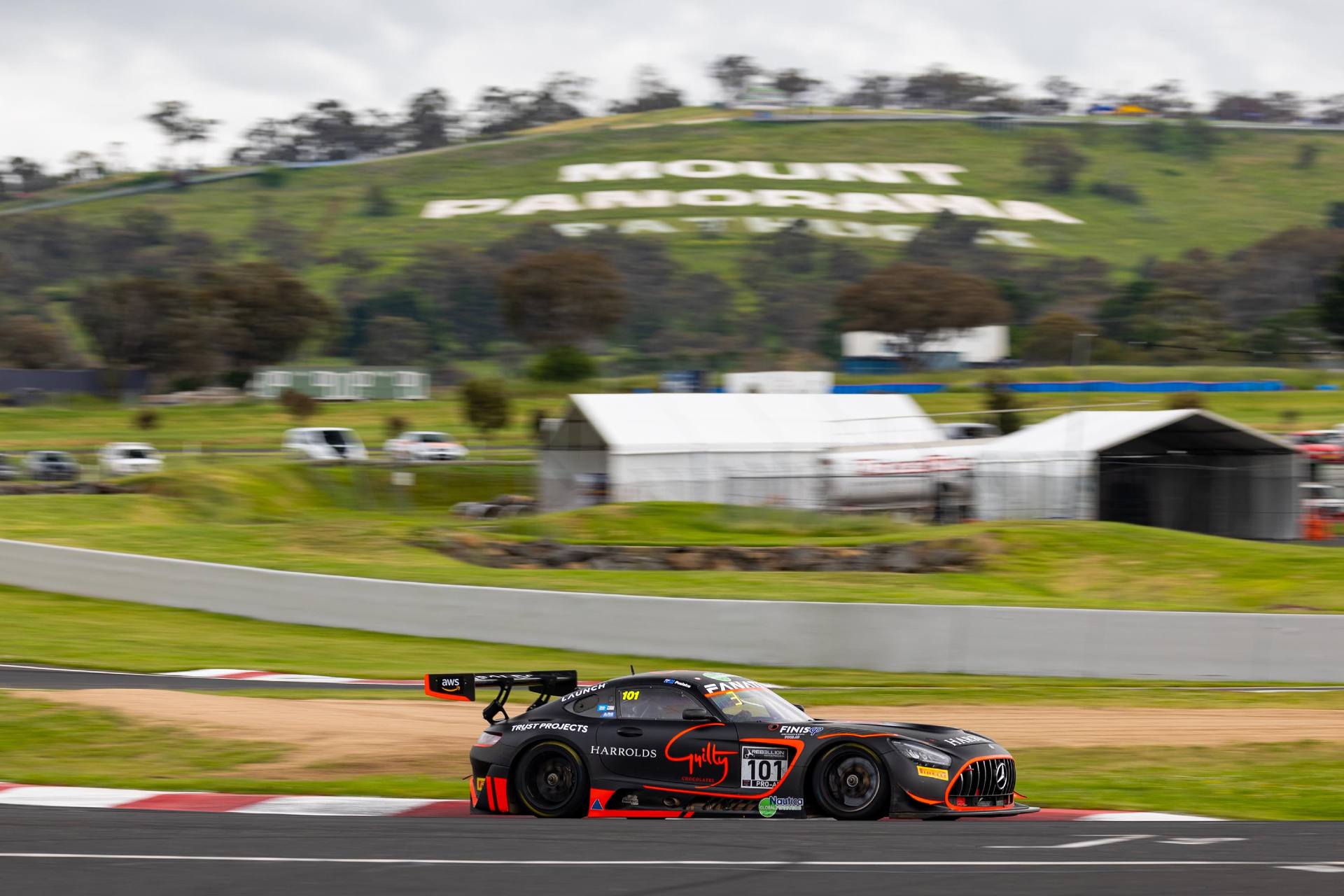 Poulakis has been locked in for next February’s race in the #101 Mercedes-AMG GT3.

He is also Managing Director of the high-end Harrolds menswear business.

The rest of the driver line-up will be announced after this weekend’s VALO Adelaide 500.

"Before November, competing at Mount Panorama was a dream," Poulakis said.

"To leave there with a trophy and having stood on the Bathurst podium was incredible.

"Confirming our entry into the Bathurst 12 Hour is the next step for Harrolds Racing as we continue to dive headfirst into the world of GT Racing. 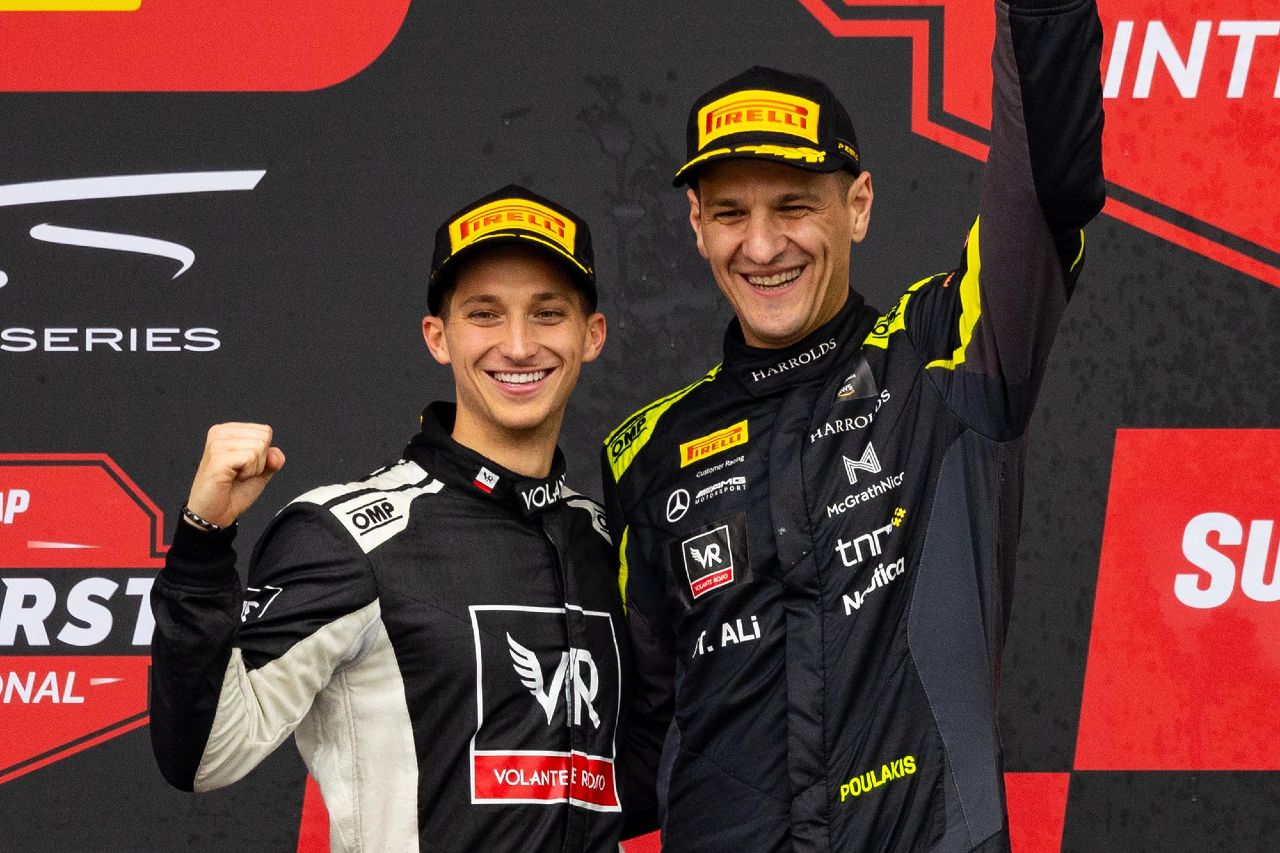 Poulakis and Love on the podium

"The 12 Hour is one of the most prestigious and competitive races on the planet and to even talk about going there is exciting.

"The three-hour race was a great opportunity to get the experience we needed to feel confident to take the next big step and enter the 12 Hour next year."

Volante Rosso Motorsport’s Josh Hunt was also excited to take on the 12 Hour.

"We’re excited to be working with Ross and the Harrolds crew to take the next step forward and tackle the Bathurst 12 Hour," Hunt said.

"As a team, we have lots of experience in long-distance racing and we know we will put our best foot forward with a very competitive team.

"The pieces of the puzzle we have assembled have all come together well and we’re very pleased with the team we have.

"The race will be competitive from others we know are running.

"We want to be in a position to win our class and we think we have the ingredients in place."