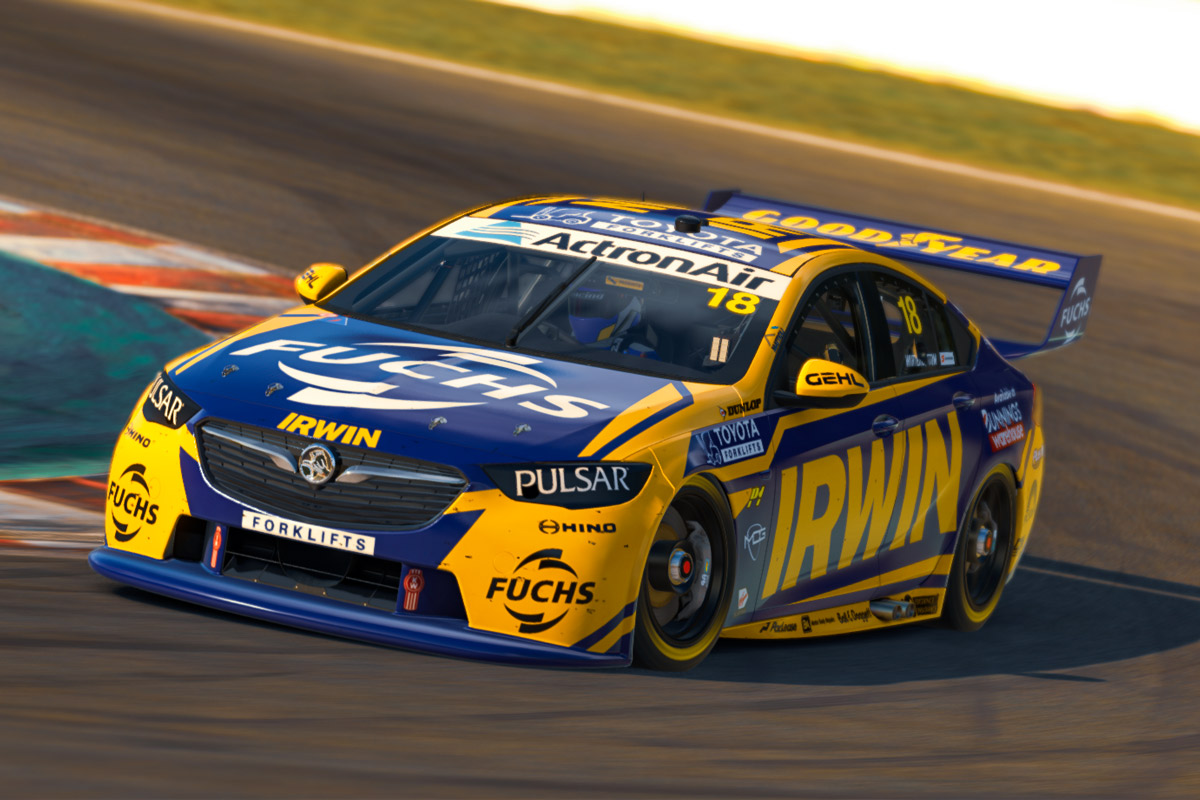 Mark Winterbottom hopes his tendency to be an Eseries crash magnet does not translate to the real-life track when racing resumes after another incident-packed virtual round.

The IRWIN Racing stalwart briefly led the reverse grid race at Spa after a bold double overtake on Broc Feeney and James Courtney at the end of the main straight.

The frontrunning didn’t last long though, ultimately finishing outside the top 20 in all three Round 5 races.

“That was a tough night,” said Winterbottom.

“I seem to be a bit of a magnet for crashing, I have magnetic panels and everyone is drawn to me!

“I got belted into in the first two races so in the last race I thought ‘if you can’t beat them, join them’ and so I crashed into everyone else.

“I briefly led the reverse grid race but ended up with the same result.

“I hope I’m only crashing in iRacing land and not when we can get back on track in the real world.”

It was also a difficult round for Winterbottom’s former Tickford Racing teammate David Reynolds. 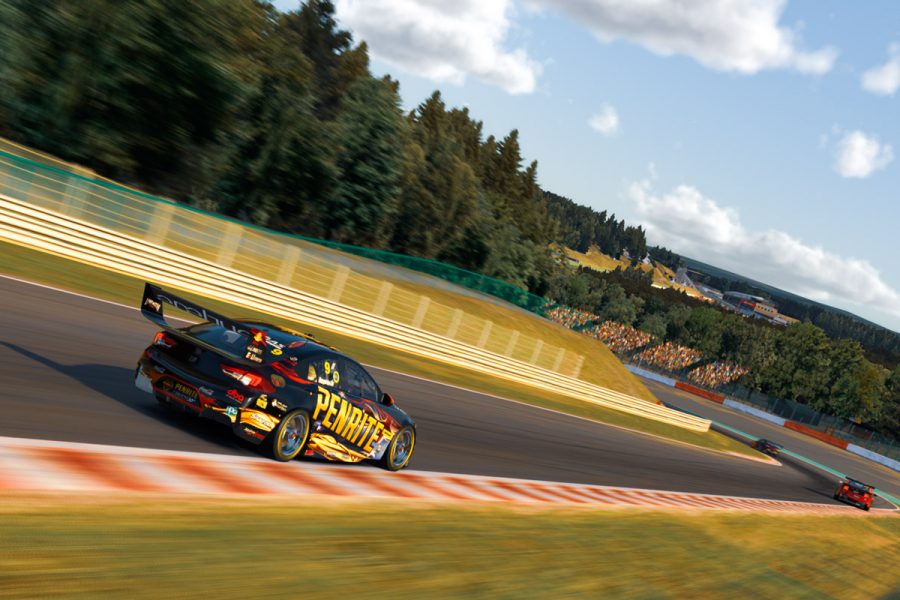 “It was a terrible night for me. I got crashed into in every race and sometimes twice,” Reynolds said.

“I was trying to race around and stay out of trouble and the trouble seemed to find me.

“I tried to be really conservative to not get caught up in the mess but that didn’t work out so I might have to be more aggressive next week.

“It’s a bit of a lucky dip. If you are fast in these cars and you qualify up the front you kind of stay out of the mess but I’m just not skilled enough yet to qualify out of the mess.

“I practiced for a week straight on that one track and still end up qualifying in the middle of the pack.

“I’m still not used to the whole idea of sim racing but I’m getting more comfortable. I think it’s going to take a lot more practice to take another step forward.”