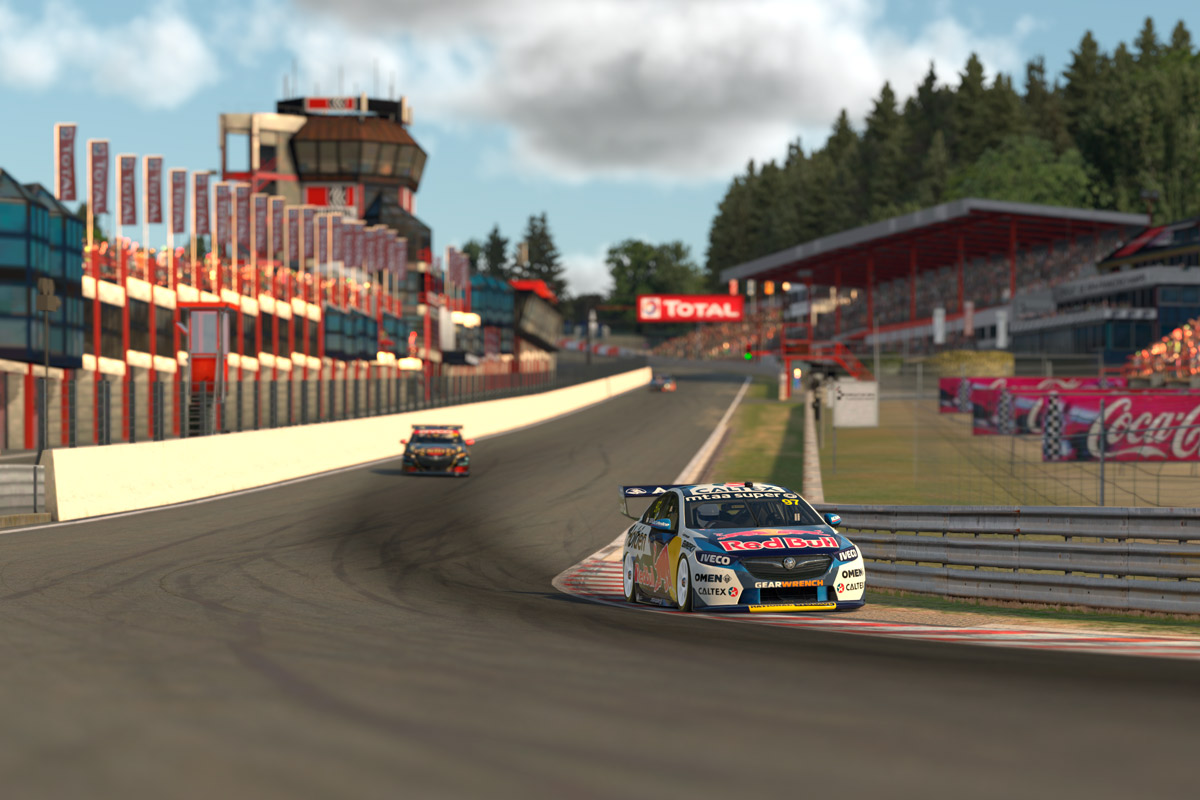 Shane van Gisbergen has been stripped of his Race 15 victory in the BP Supercars All Stars Eseries at Spa after being hit with a post-race penalty.

WATCH: ALL ANGLES OF VAN GISBERGEN AND DE PASQUALE'S CLASH

After a lengthy review, Supercars Driving Standards Observer Craig Baird announced in his findings that van Gisbergen would be relegated to fifth, in turn elevating McLaughlin to first.

The Shell V-Power Racing star is joined on the revised podium by Cameron Waters and wildcard Lando Norris.

The changes to the results have no impact on the second and third Spa races but do affect the Coates Hire Leaderboard, given that van Gisbergen had significantly closed the gap to points leader McLaughlin.

The incident in question took place at the end of Race 15 at Circuit De Spa-Francorchamps, where van Gisbergen collided with Anton De Pasquale on the pit straight while battling for the lead approaching the final corner of the race.

De Pasquale was put into the fence and lost multiple positions, while van Gisbergen took the provisional race win – albeit with a question mark hanging over his head.

Baird explained his ruling: “It was very clear that Car #99 [De Pasquale] had the opportunity to make a clean pass on the outside of Car #97 [van Gisbergen].

“Car #97 had racing room on the right and chose not to use it, causing avoidable contact.

“At the time of the incident there was only one camera angle available to use for the review, we knew a penalty was most likely, but we had to review it thoroughly which we now have. 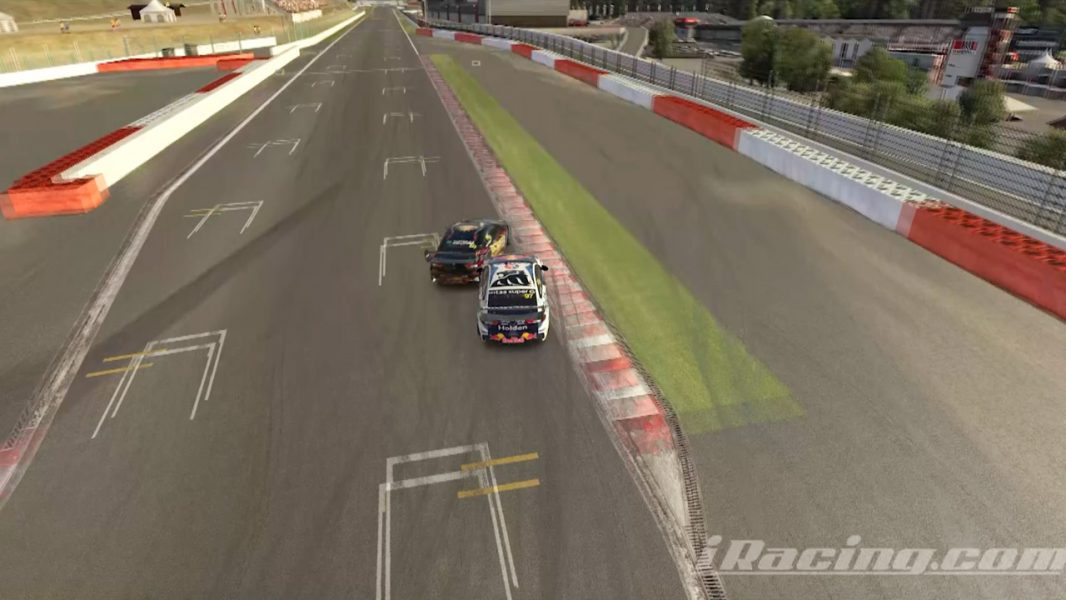 “Had Shane been penalised immediately after Race 15 he would’ve started in a better position in the reverse grid race.

“The black flag Car #99 received for too many in-race penalties in Race 15 has now been overturned, as the final penalty was linked to going off circuit due to the incident with van Gisbergen.

“As is always the case in motorsport, we cannot award a driver a race win because they were tussling for the lead at the time of an incident. It must be based on the position a driver is in when they officially cross the finish line.

“McLaughlin is declared the race winner and following his post-race penalty, van Gisbergen drops back to fifth.”

Supercars General Manager Television & Content, Nathan Prendergast said it was important for protests to be reviewed carefully from as many virtual angles as possible.

“Following the incident in Race 15 we compiled as many different camera angles as we could, including in-car vision, wide shots and angles we do not have access to in real-life racing,” Prendergast said.

“We’re happy with what we were able to provide and think this incident has provided us with a better understanding of the review system for future events.”

The result means van Gisbergen retains the official ARMOR ALL Round Winner award and $1000 will be donated by ARMOR ALL to his charity of choice, Wings for Life.

Round 6 of the BP Supercars All Stars Eseries will take place next Wednesday night, with Norris to return for a second wildcard appearance.