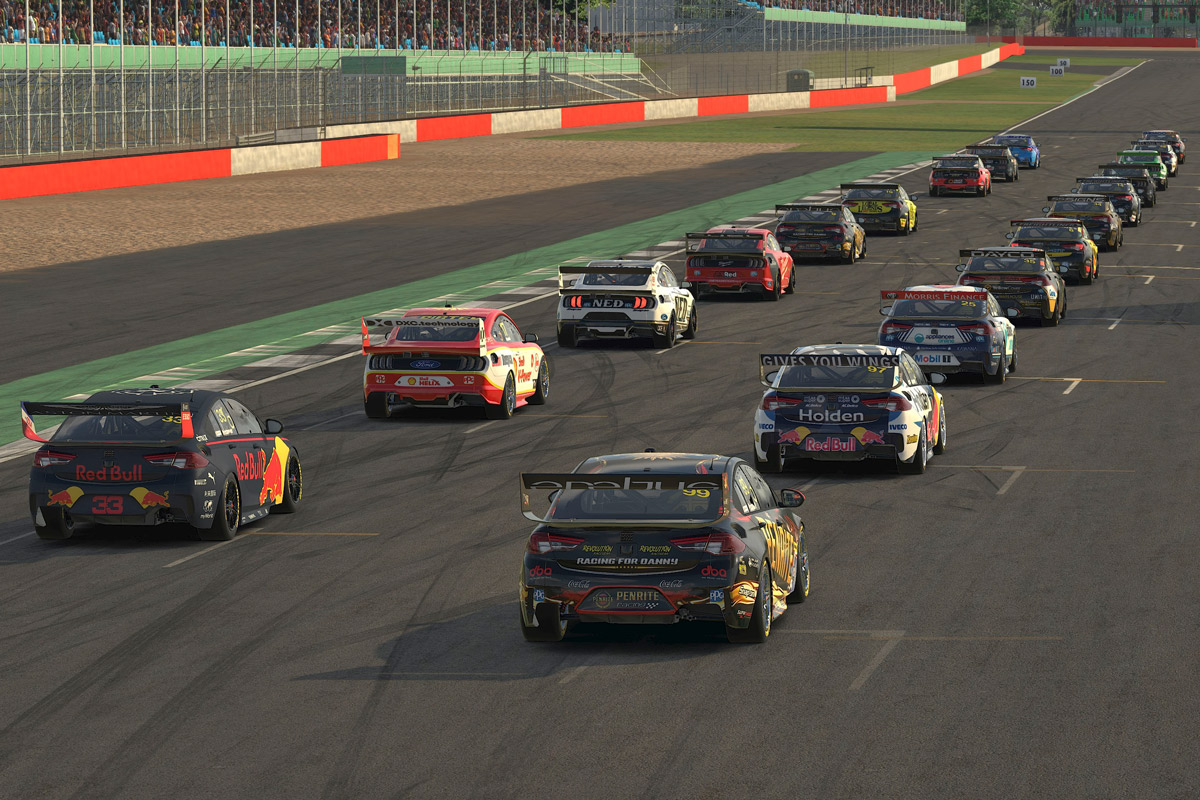 Supercars team bosses Brad Jones and Barry Ryan will be joined by a high-profile cast of Australian athletes for a virtual celebrity race later this month.

The first eight competitors confirmed to drive at Bathurst via the online iRacing platform were announced on Supercars SideTracked last night.

Alongside Brad Jones Racing co-owner Jones and Erebus Motorsport CEO Ryan, there will be another familiar face in long-time Supercars commentator Neil Crompton.

The 59-year-old is a former Supercars driver who retired from racing after the 2002 season.

Richmond Tigers AFL premiership player Jack Riewoldt is among others who will take part.

So far confirmed to represent the NRL is ex-NSW and Australia workhorse and now Fox Sports television identity Nathan Hindmarsh.

Surfer Luke Egan and former Australian Test cricketers Peter Siddle and Brad Hodge will also race, the latter admitting in his own Twitter bio: “want to be a racing car driver”.

The event will take place on May 18, with various other celebrities still to be announced. 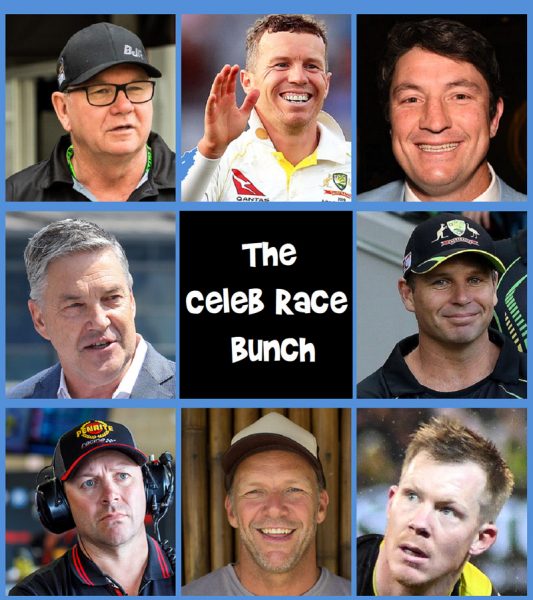