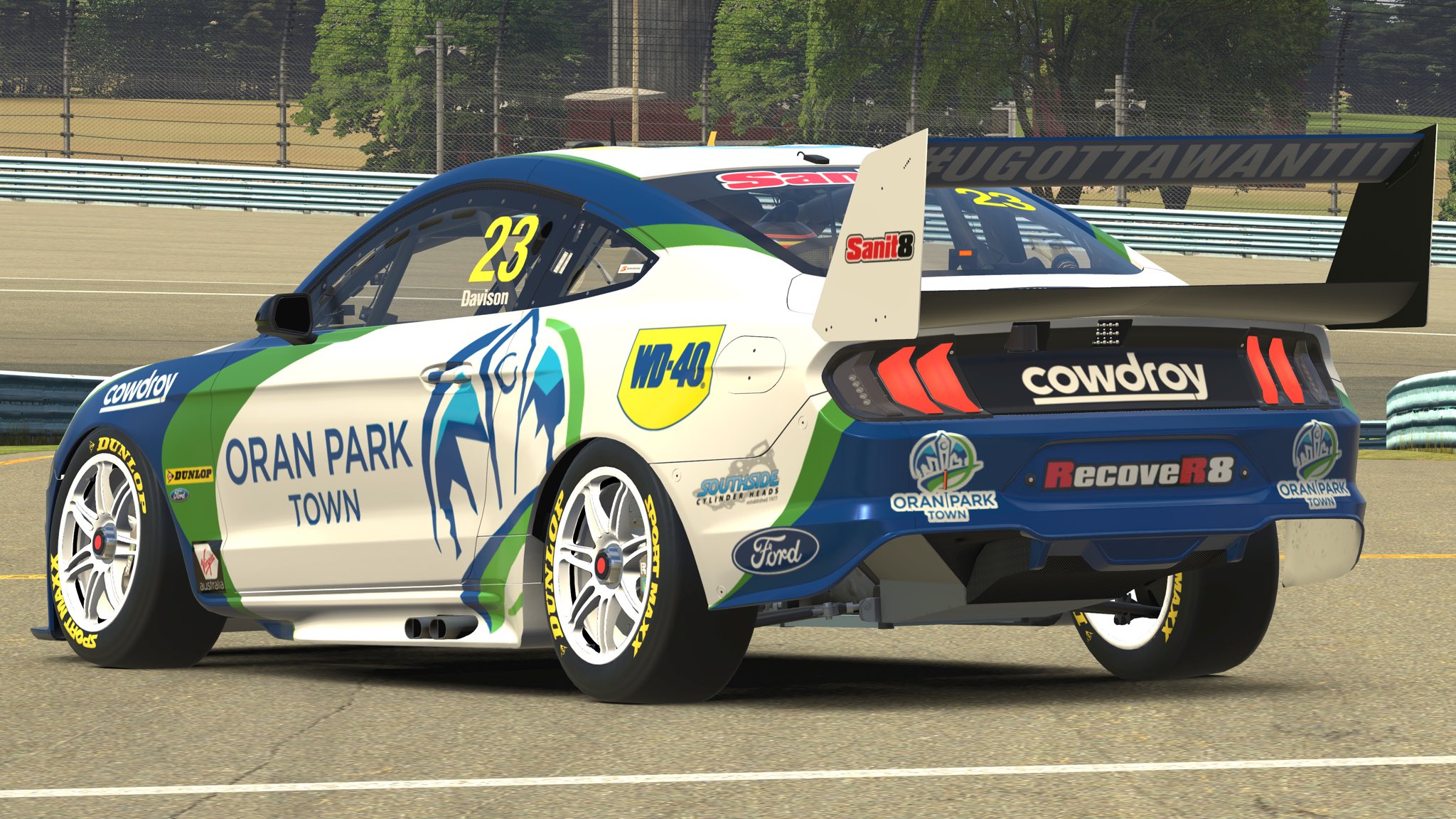 BP Supercars All Stars Eseries independent entry Will Davison has given his #23 Mustang a makeover ahead of the 10th and final round tonight.

Oran Park Town will take over the primary backing of the 2009 series runner-up’s car, which will now predominantly sport dark blue, green and white.

It comes as Supercars makes a virtual return to the popular former Oran Park circuit that made way for residential development a decade ago.

Bathurst will also feature on the Round 10 venue line-up.

Doric had been the main sponsor shown on Davison’s car since his and 23Red Racing’s unfortunate departure from the Virgin Australia Supercars Championship during the COVID-19 hiatus. 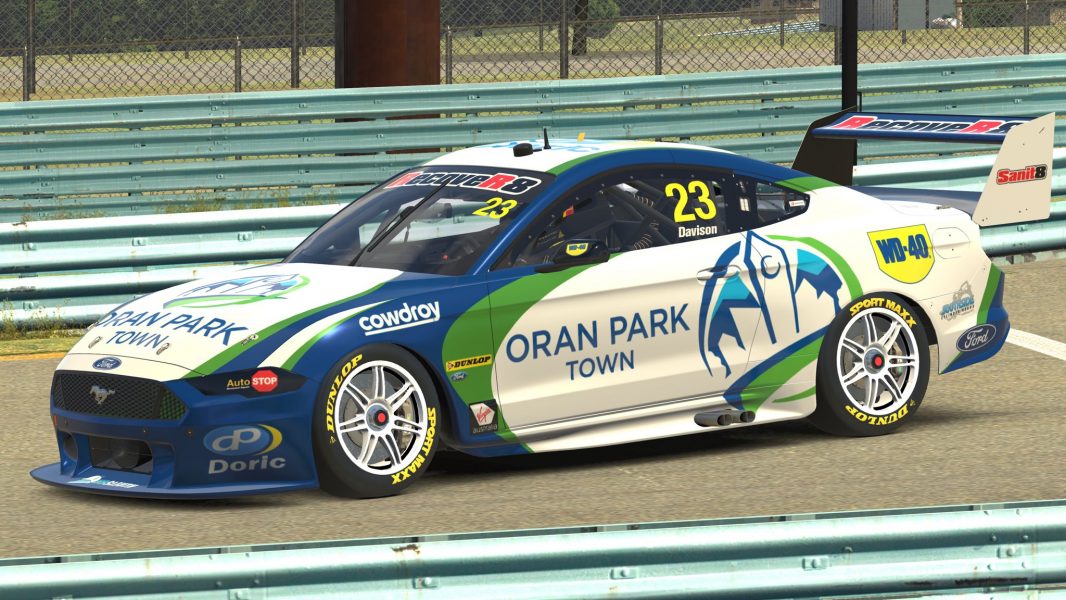 Doric remain on the new livery, along with the branding of WD-40, Cowdroy, Auto Stop, Recover8 and Southside Cylinder Heads.

Davison also continues to run a message on the underside of his spoiler that reads #UGOTTAWANTIT – or in plain terms, ‘you got to want it’.

The 37-year-old sits eighth in the Eseries standings courtesy of a relatively consistent run.

Among other yet-to-be-released liveries is that of Dunlop Super2 Series rookie Zak Best. 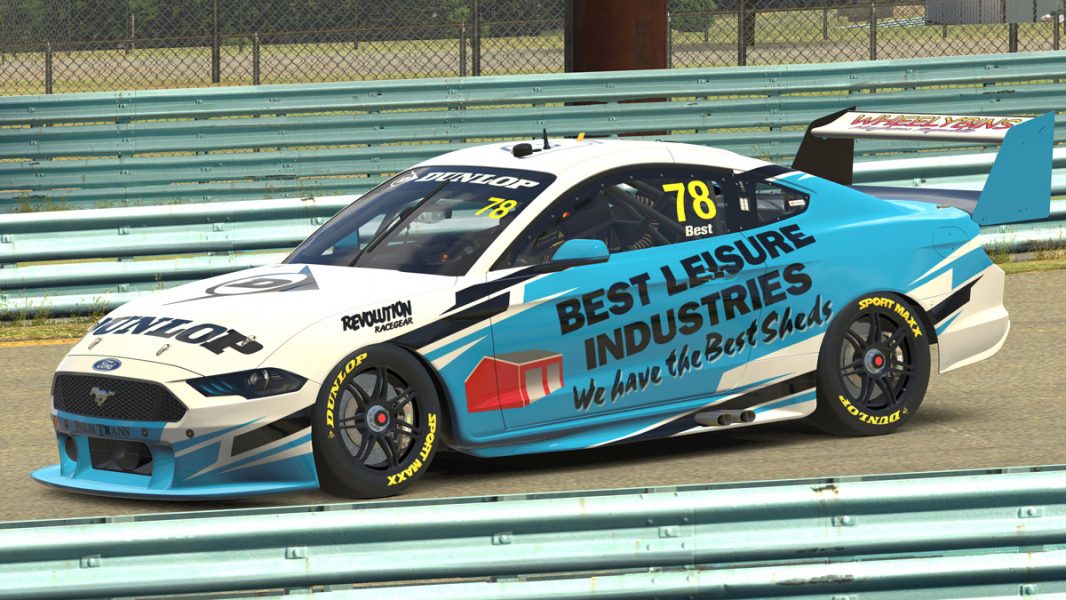 The 18-year-old will run his usual #78 but this time on a Mustang, as opposed to the Altima he races in Super2.

Best is one of seven wildcards competing tonight, along with Craig Lowndes, Jonathon Webb, Brodie Kostecki, Broc Feeney, Will Brown and Harley Haber.

09/06/2020
Stay In The Know
Sign up to the Virgin Australia Supercars Championship Newsletter
We use cookies to ensure that we give you the best experience on our website. If you continue to use this site we will assume that you are happy with it.Ok