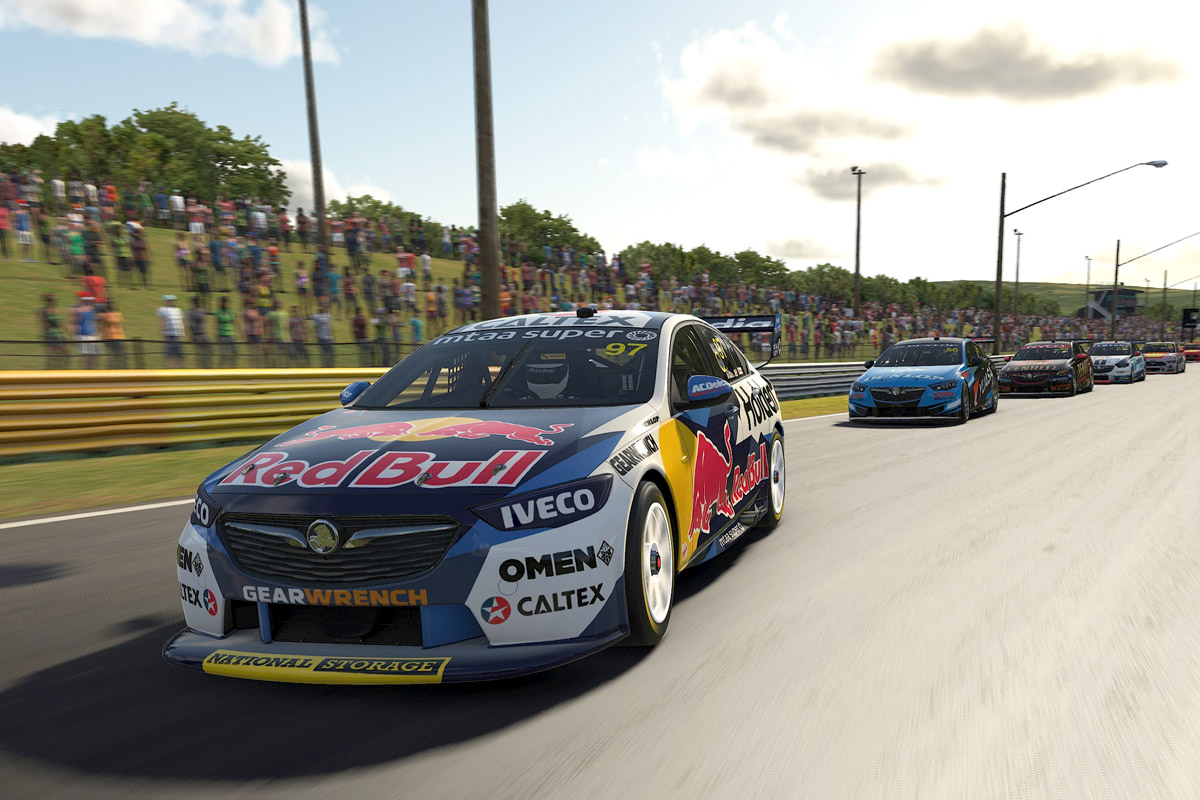 Shane van Gisbergen has survived a late-race tangle to be crowned champion of the inaugural BP Supercars All Stars Eseries.

Van Gisbergen entered the Bathurst decider with a 108-point buffer from Kiwi compatriot Scott McLaughlin, meaning fifth would be enough to secure the silverware.

It was the wildcard duo of Harley Haber and Brodie Kostecki who stole the show to fight it out at the front, Haber jumping the latter off the start line.

Kostecki got back ahead by virtue of an undercut before Haber forced his way by at Griffins Bend – and from there he would cruise to victory.

But all eyes were on the title battle a little further back.

McLaughlin blotted his copybook in an attempt to undercut the lead pack, collecting the tyre barriers on pit entry at the end of lap three.

His #17 Mustang would be bruised and battered by the finish, ultimately ending a lap down – but van Gisbergen himself nearly threw it away in an attempt to pass Anton De Pasquale for second on the penultimate lap. 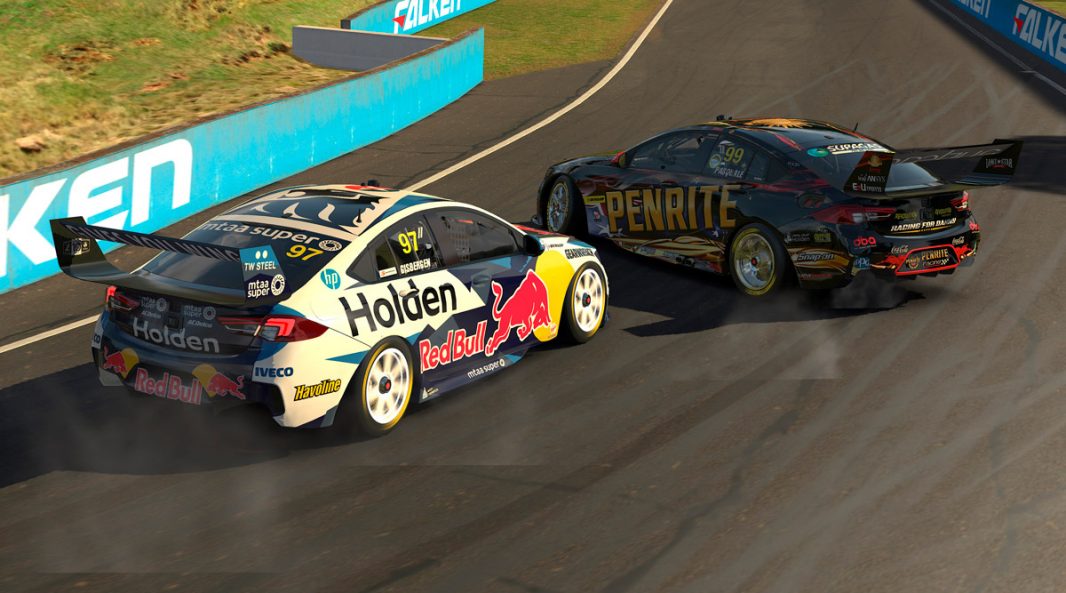 Van Gisbergen spun De Pasquale at Forrest’s Elbow and the situation was made more awkward as the Penrite Racing Holden struggled to get out of the wall while van Gisbergen waited to redress.

A penalty did not eventuate, but Kostecki and Chaz Mostert did jump the pair to join Haber on the podium.

Fifth was enough for van Gisbergen to clinch the title, having ridden a dominant wave of form through the second half of the Eseries.

Fourth-placed De Pasquale meanwhile did enough to beat Cameron Waters to third in the final standings. 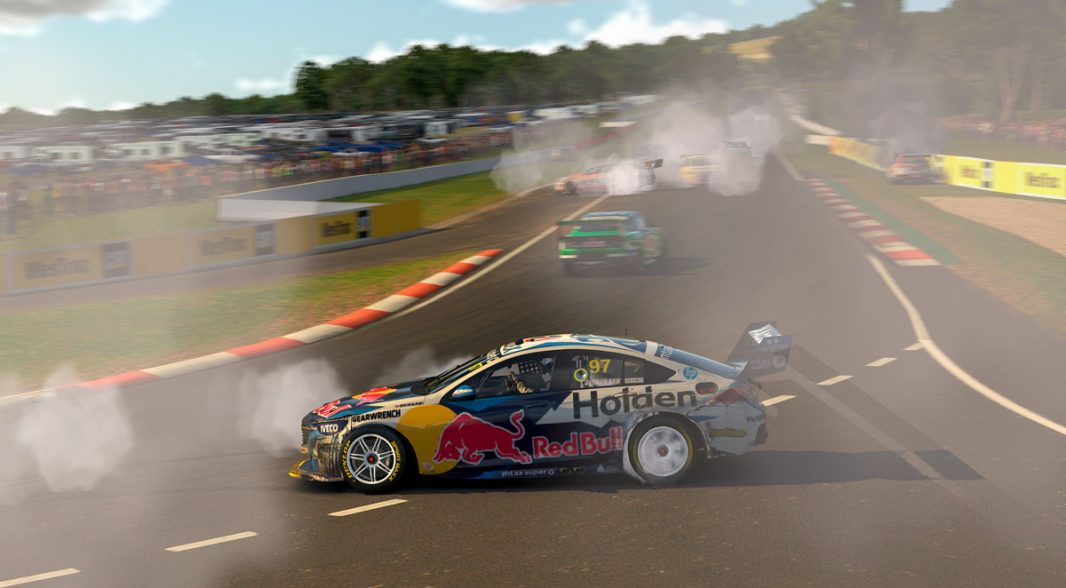