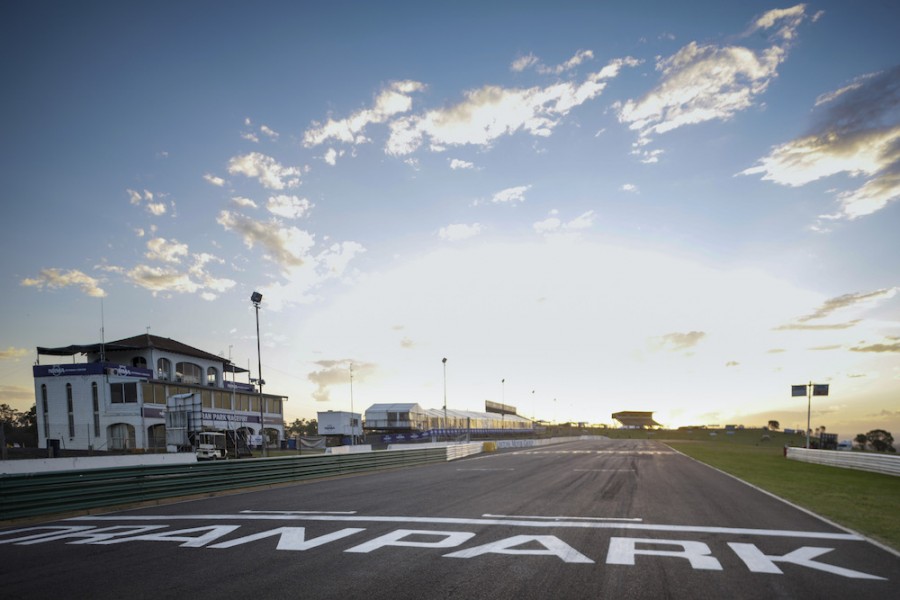 It’s been 12 years since Supercars’ final visit to Oran Park but the series will offer a blast from the past with a virtual return tonight for the BP Supercars All Stars Eseries decider.

The now defunct NSW circuit will form the opening leg of Round 10 action, before the category heads back to Bathurst for the last race of the competition.

Car set-ups – adjusted to suit each Eseries track but identical across every entry in the field – have routinely been made available to the public.

Bathurst remains as it was in Round 3, but the new addition of Oran Park gives keen fans a fresh test to see if they can match it with their favourite Virgin Australia Supercars Championship driver.

With the set-up, punters have a level playing field from which to set a lap time around the iconic circuit on iRacing.

The fixed set-up for Oran Park, plus various other tracks, can be found here.

A total of 32 drivers will take part in the Eseries finale, including seven wildcards headlined by Craig Lowndes, as Shane van Gisbergen and Scott McLaughlin vie for the inaugural virtual title.

The Eseries trophy will be presented in person at the Sydney SuperSprint on June 27-28.

08/06/2020
Stay In The Know
Sign up to the Virgin Australia Supercars Championship Newsletter
We use cookies to ensure that we give you the best experience on our website. If you continue to use this site we will assume that you are happy with it.Ok