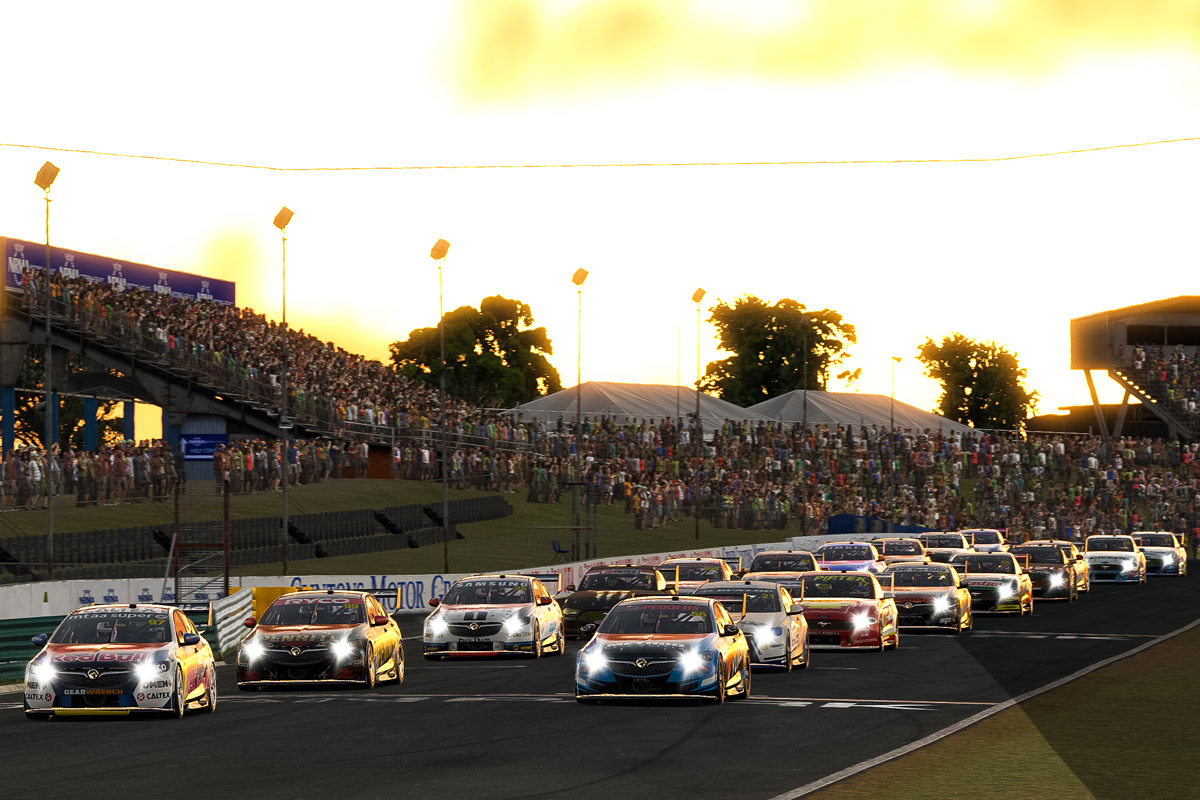 With that now run and done, Supercars.com takes the opportunity to analyse all the key facts and figures that made up an entertaining 10-round Eseries.

0.017 – The winning margin, in seconds, for arguably the most thrilling race of the competition, Supercars’ oval debut at Charlotte. Van Gisbergen just got the nose of his Red Bull Holden home ahead of Cameron Waters, with Fabian Coulthard and Bryce Fullwood only inches behind.

1.6 – Seconds faster Jamie Whincup was in qualifying the second time around at Phillip Island compared to the season-opener, in a measure of the seven-time champion’s improvement on the simulator as the Eseries went on.

2 – Current Formula 1 stars who took part in the Eseries, namely Max Verstappen and Lando Norris. Verstappen was the first wildcard back in Round 2 and did a stellar job, while Norris contested three successive rounds and took a race win. Ex-Marussia F1 driver Alexander Rossi was another entry on the back of his Bathurst 1000 wildcard campaign last year. 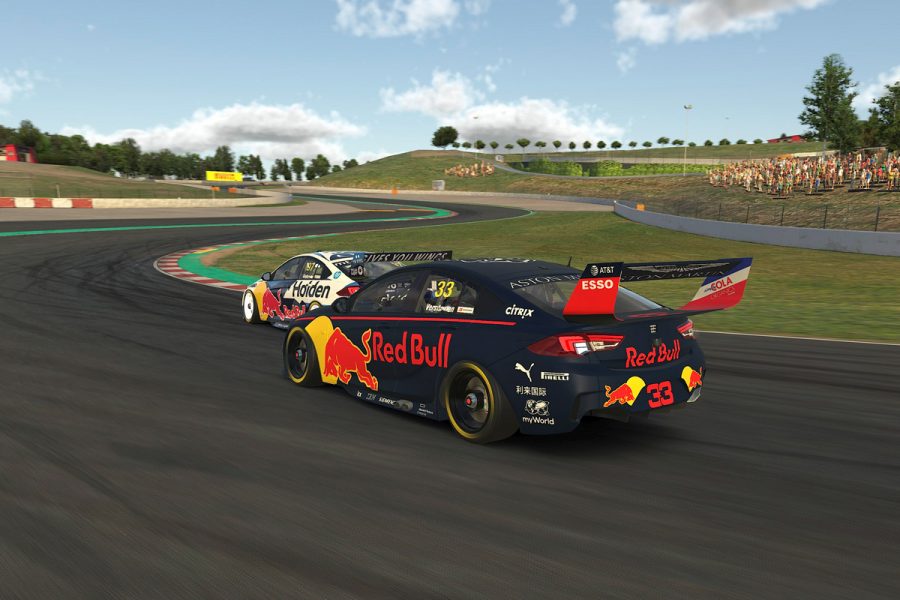 4 – The longest winning streak, held by van Gisbergen from Races 21 to 24. It was during this period that he seized momentum – and eventually the points lead – from Ford rival Scott McLaughlin.

7 – ARMOR ALL Poles each for van Gisbergen and Anton De Pasquale, the pair having utterly dominated qualifying all series. It was only the wildcard efforts of Fawzan El-Nabi and Brodie Kostecki that could halt their collective streak.

14 – Different tracks from four different continents featured in the Eseries, ranging from Oran Park to Interlagos to Michigan International Speedway.

17 – The age of Spa reverse grid winner Broc Feeney. The Tickford Racing Dunlop Super2 Series driver returned in Round 10 to sub in for James Courtney and again impressed, placing seventh at Oran Park and sixth at Bathurst. 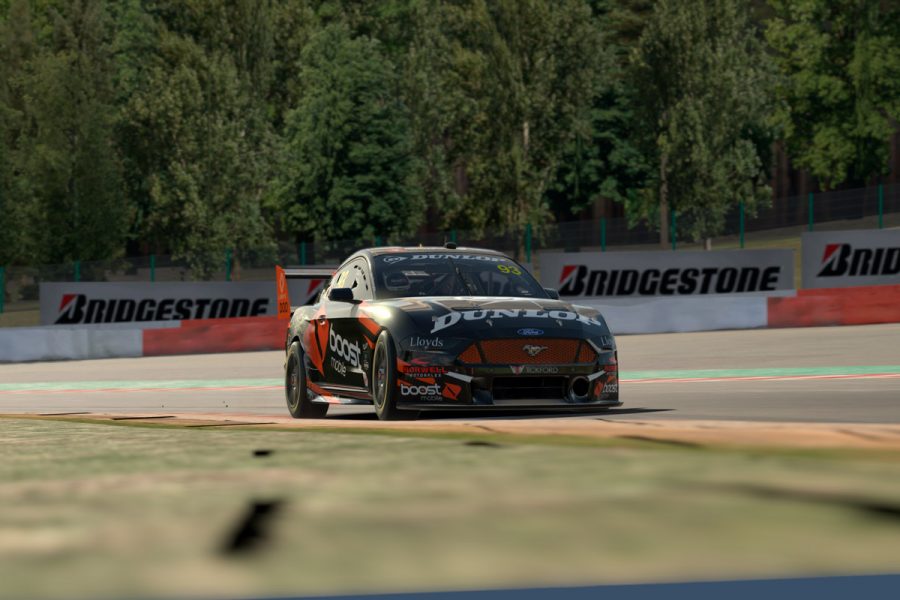 24 – Drivers contested every round, including both Matt Stone Racing share drivers. The only Virgin Australia Supercars Championship regular to miss races was David Reynolds in Round 2, when his PIRTEK Enduro Cup co-driver Will Brown subbed in for him.

56 – The total number of drivers to take part in the Eseries, with wildcards drawn locally from past champions like Marcos Ambrose to Super2 up-and-comers, and internationally from F1, NASCAR, IndyCar and drifting.

183 – The final points margin in the standings between Eseries winner van Gisbergen and runner-up McLaughlin. The duo had entered the final round separated by just 78 points with 300 still available.

158,000 – Viewers tuned in to the Fox Sports broadcast for the opening round of the Eseries back in early April.

10/06/2020
Stay In The Know
Sign up to the Virgin Australia Supercars Championship Newsletter
We use cookies to ensure that we give you the best experience on our website. If you continue to use this site we will assume that you are happy with it.Ok