Tony D'Alberto teams up with Fabian Coulthard for a third PIRTEK Enduro Cup in 2018, in his fourth season with Shell V-Power Racing.

The pair finished third at Bathurst in 2017, both drivers' first Great Race podium.

D'Alberto has now been racing Supercars for 15 years, having made his debut in the Dunlop Super2 Series in 2003 at the tender age of just 17.

That start with the Holden Young Lions followed time in karting and Formula Ford.

He remained in Super2 in a Wynn's-backed Commodore in 2004 and then established his own family-run operation in '05, the year D'Alberto made his enduro debut with Tasman Motorsport.

After clinching the Super2 crown in 2007, D'Alberto stepped up to the main game full-time with a Commodore the following season.

D'Alberto ran under his family licence until 2013, the year of his best championship finish of 16th, then moved into a co-driving role.

Two seasons with Walkinshaw Racing included a maiden Supercars podium with Tim Slade on the Gold Coast in 2014, before switching to DJR Team Penske in '16.

The versatile racer dovetails that role with GT and production-car outings. 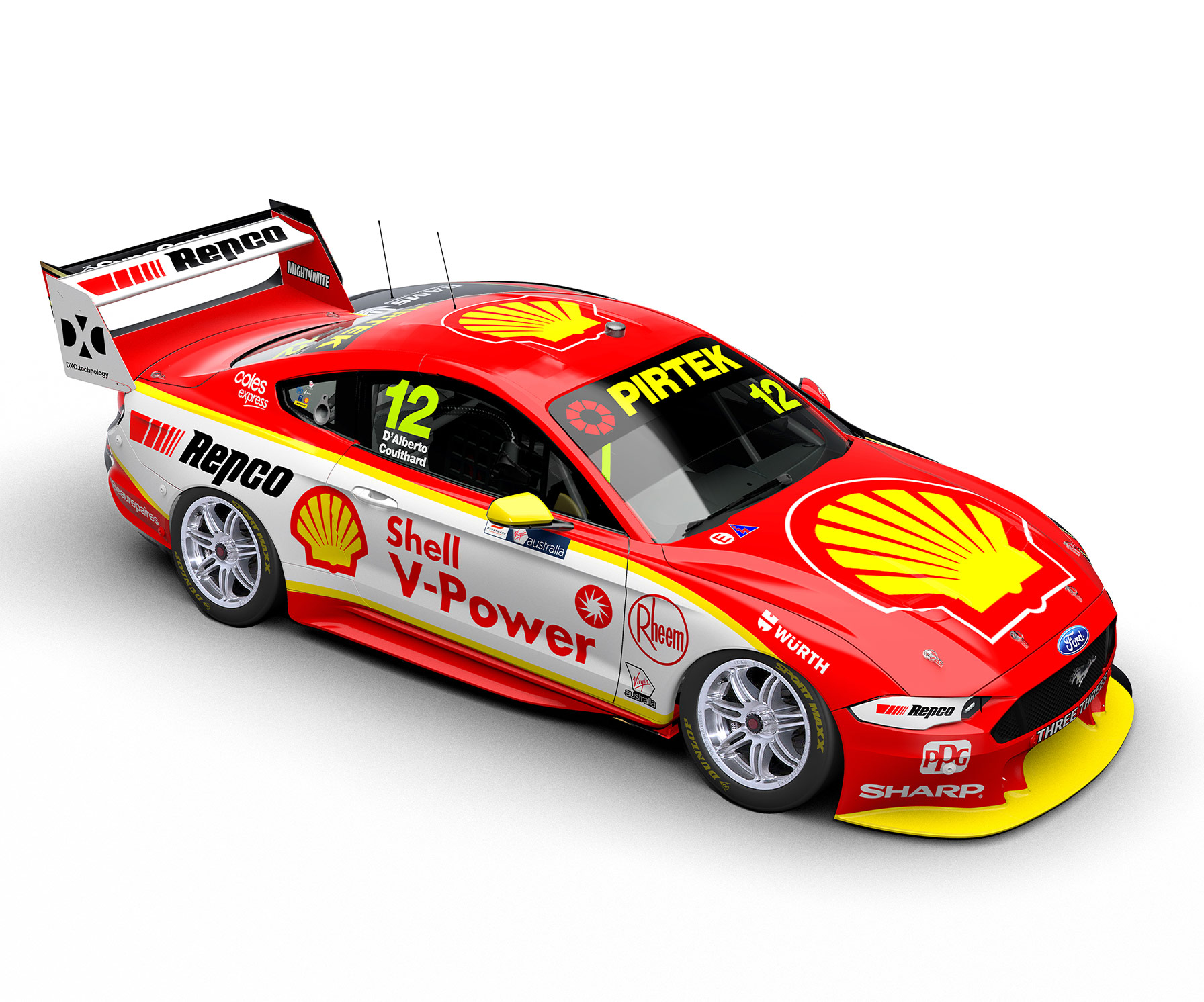