After six seasons in the Matt Stone Racing set-up, 2020 represents a year of change for Todd Hazelwood.

The South Australian native has risen through the ranks since starting in karting in 2003, with the Hazelwood family well-known for their sausage sizzle fundraising efforts.

Hazelwood won numerous titles in both dirt and sprint karting before progressing to Formula Ford and Formula 3.

He also embarked on his first full Dunlop Super2 Series campaign with MSR in 2014, guiding an FG Falcon to an impressive eighth overall.

Hazelwood and MSR together rose to the main game the following season but had a torrid time of it, placing last in the standings as they switched mid-season from an ex-DJR Team Penske Falcon to a Triple Eight-built Commodore.

With lessons learnt and new hardware secured, the combination took big steps forward in 2019, headlined by qualifying fourth at Townsville and finishing fifth at Pukekohe.

He was forced to fight for his future though as MSR opted to go a different direction.

A new home presented itself at Brad Jones Racing, with Hazelwood stepping into the #14 Commodore previously driven by Tim Slade.

Having spent his first two Supercars campaigns in a solo outfit, how Hazelwood stacks up against his three BJR teammates including the proven Nick Percat could be career defining. 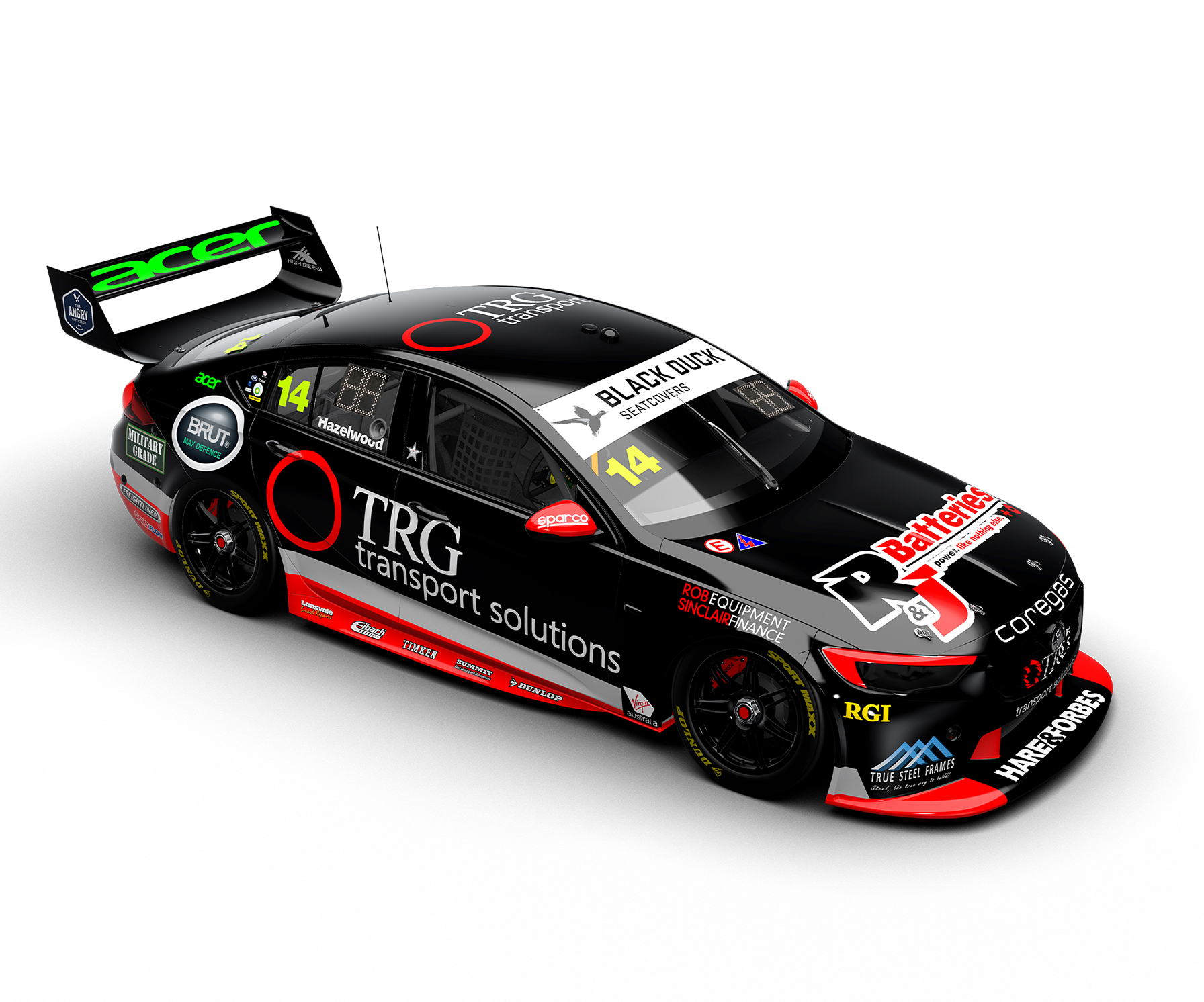 Brad Jones Racing is the only regionally-based Virgin Australia Supercars Championship team, the family-owned outfit working out of Albury near the New South Wales and Victorian border.