A several years in the full-time game, Fabian Coulthard moves into co-driving with Walkinshaw Andretti United in 2022.

The Kiwi links up with none other than two-time and defending winner Chaz Mostert.

His career started in karts and Formula Ford in New Zealand, and a trip to the Australian Grand Prix support races at Albert Park in 2002 proved his worth, before he then jetted to England to compete in Formula Renault.

Coulthard’s return to Australia came in 2004 in Porsche Carrera Cup with Greg Murphy Racing, finishing third as the best rookie and winning the title the following year.

After a pair of Supercars enduro campaigns with Tasman Motorsport, he signed to drive with Paul Morris Motorsports, sharing a car with Alan Gurr and Steve Ellery across 2006 and ’07.

In 2008 he finished in the top 10 on six occasions, before a switch to a new FG Falcon for ’09 included his first two Supercars podiums.

A pair of trying years with Walkinshaw Racing – including a frightening Bathurst rollover – was followed by a move to Brad Jones Racing in 2012 and a breakthrough ’13, when Coulthard claimed his maiden race wins and sixth in the championship.

Coulthard grabbed victories in his next two seasons with BJR and was then signed by emerging powerhouse DJR Team Penske for 2016.

He outscored teammate Scott Pye and then held the upper hand over new colleague Scott McLaughlin for much of 2017, leading the championship deep into the season before having to settle for third.

Besides a Winton win, 2018 was much tougher, the English-born Kiwi slipping to ninth in the standings as McLaughlin soared to the championship.

He rebounded with an excellent first half in 2019 to secure a DJRTP contract extension before a largely forgettable second half marred by the Bathurst ‘go-slow’ controversy.

Coulthard shifted to Team Sydney in 2021 before departing before the 2022 season.

WAU quickly moved to clinch his services, with Coulthard and Mostert creating a formidable combination. 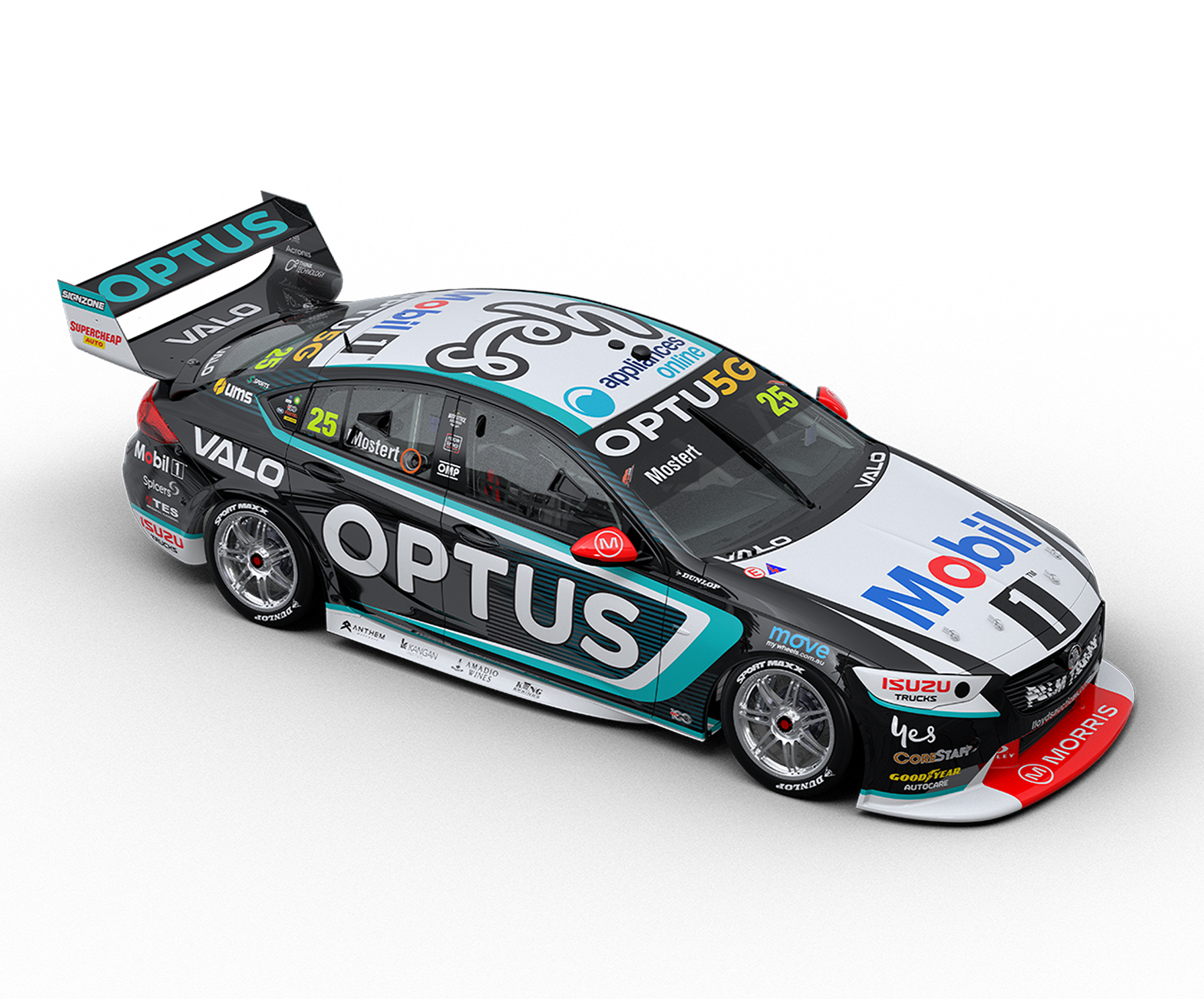 After a successful season for Chaz Mostert, Walkinshaw Andretti United will be looking to reach new heights in 2022.