The story for David Reynolds is of a popular larrikin who has found his ideal environment to thrive in.

After losing his Tickford Racing seat soon after his infamous Bathurst press conference of 2015, Reynolds took refuge with another of the sport’s great characters, Erebus owner Betty Klimenko.

Reynolds joined at a time when the team shifted from the Gold Coast to Melbourne and Mercedes to Holden, and the move initially came up trumps.

As a youngster, Reynolds won multiple Australian titles on his way to the Supercars grid, including the 2004 Australian Formula Ford Championship and '07 Porsche Carrera Cup crown.

He made his Supercars debut in ‘07 as a Paul Weel Racing endurance co-driver, and entered the Dunlop Super2 Series the following year.

Fourth place led to a full-time drive in Supercars for 2009, but the Albury native lasted just one season at Walkinshaw Racing.

After a year out, Reynolds returned to the main series via Kelly Racing and was then picked up by Rod Nash’s entry within Ford Performance Racing for 2012.

Reynolds became a race winner in 2013 on the streets of the Gold Coast – embarking in some memorable celebrations with co-driver Dean Canto – and contended for the 2015 title in a Ford-dominated season. 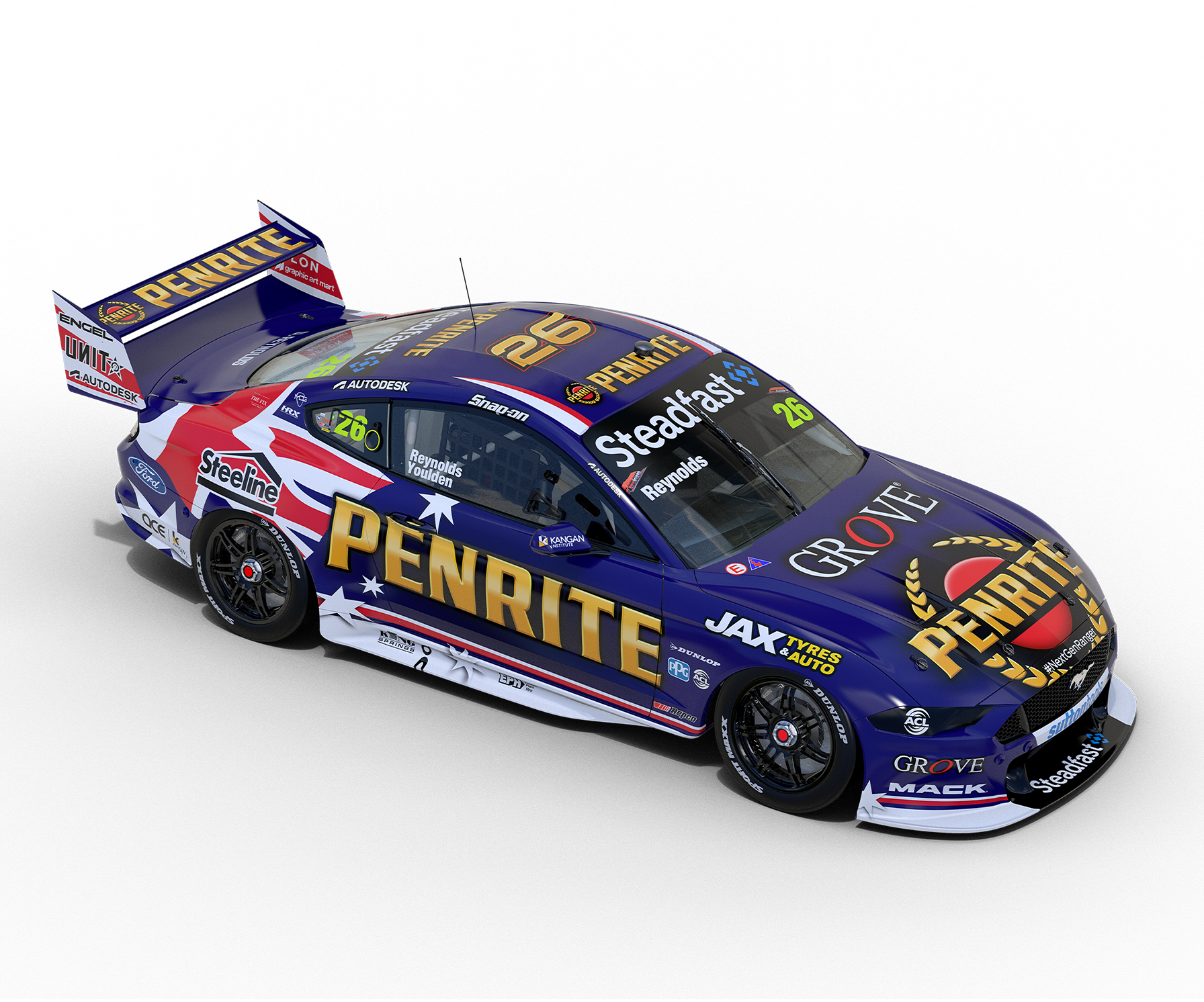 Kelly Grove Racing have undergone significant change in the off-season, signing marquee driver David Reynolds, along with Penrite Oil, as well as a new name and ownership following investment from the Grove Group.