After finishing mid-table in his first two 86 Series campaigns, Crick made significant improvements during the 2018 season, ending the year third in the standings.

Last year, Crick also had his first taste of SuperUtes, competing in the Queensland Raceway and Gold Coast rounds.

This will be a busy year for Crick; he has confirmed a full-season campaign in SuperUtes, driving a Mitsubishi for Team Triton, and will also compete in the Porsche GT3 Cup Challenge. 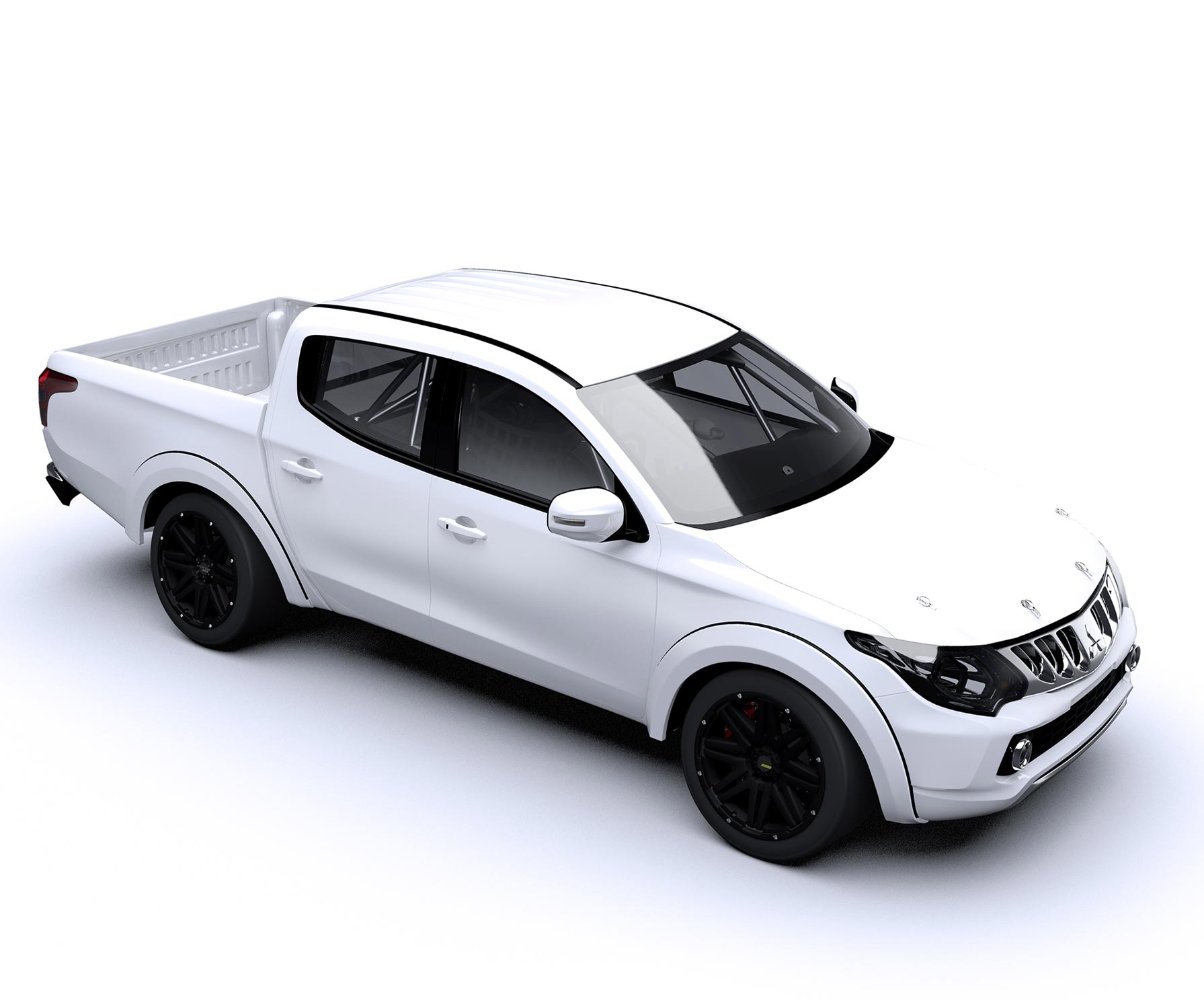