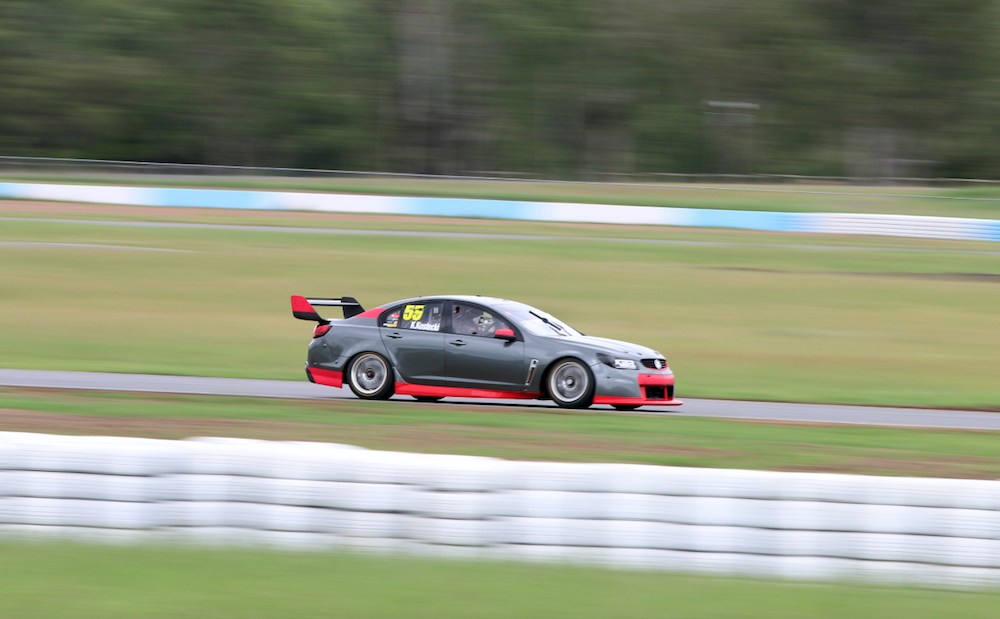 The incident occurred when Kostecki took the link road between Turns 3 and 6 to shortcut back to the pitlane following his final lap of Tuesday's test.

Kostecki re-entered the circuit at Turn 6 without seeing Jason Gomersall’s Matt Stone Racing-prepared TCM Torana, which was on its last flying lap.

The front of the Torana, believed to have been travelling at more than 100km/h at the point of impact, made contact with the right-side doors of the slow-moving Commodore.

Both drivers escaped uninjured, with a disconsolate Kostecki apologising to Gomersall in the aftermath. 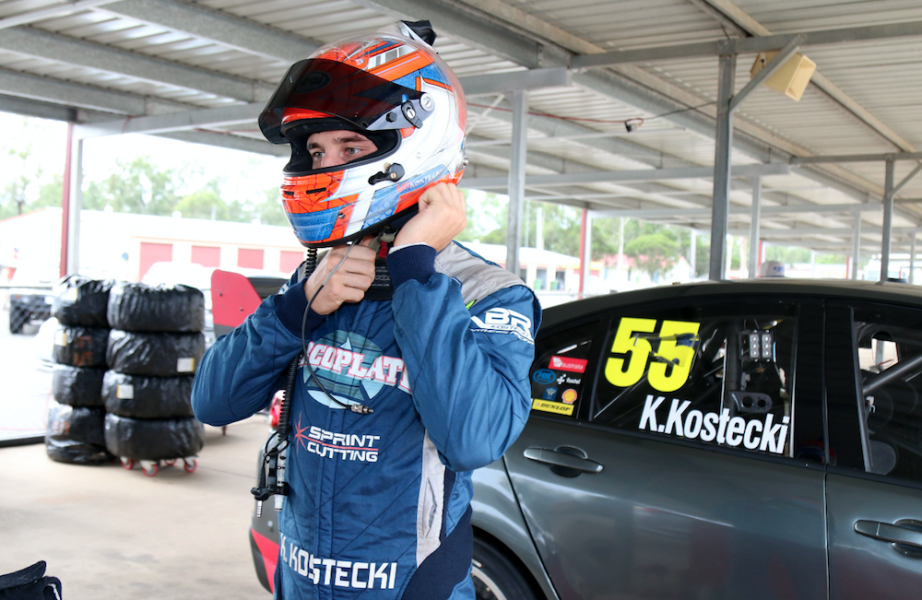 It was the 19-year-old’s first drive of the ex-Triple Eight Holden that was raced by Shane van Gisbergen last year.

Kostecki’s car is being stripped at his family Kostecki Brothers Racing team workshop and is expected to head to chassis specialist Pace Innovations later today.

Despite extensive damage, KBR owner Steven Kostecki and Gomersall told Supercars.com that they aim to have their respective cars repaired for the season-opener in Adelaide next week.

Gomersall described the incident as “like a bad dream”.

“I only had 400 metres of the day to go, there were only two cars on track and somehow we found each other,” he said.

“Once I saw him coming onto the track I swerved to the right as much as I could, but we still made reasonable contact unfortunately.”

Burgess: Courtney can be champion again