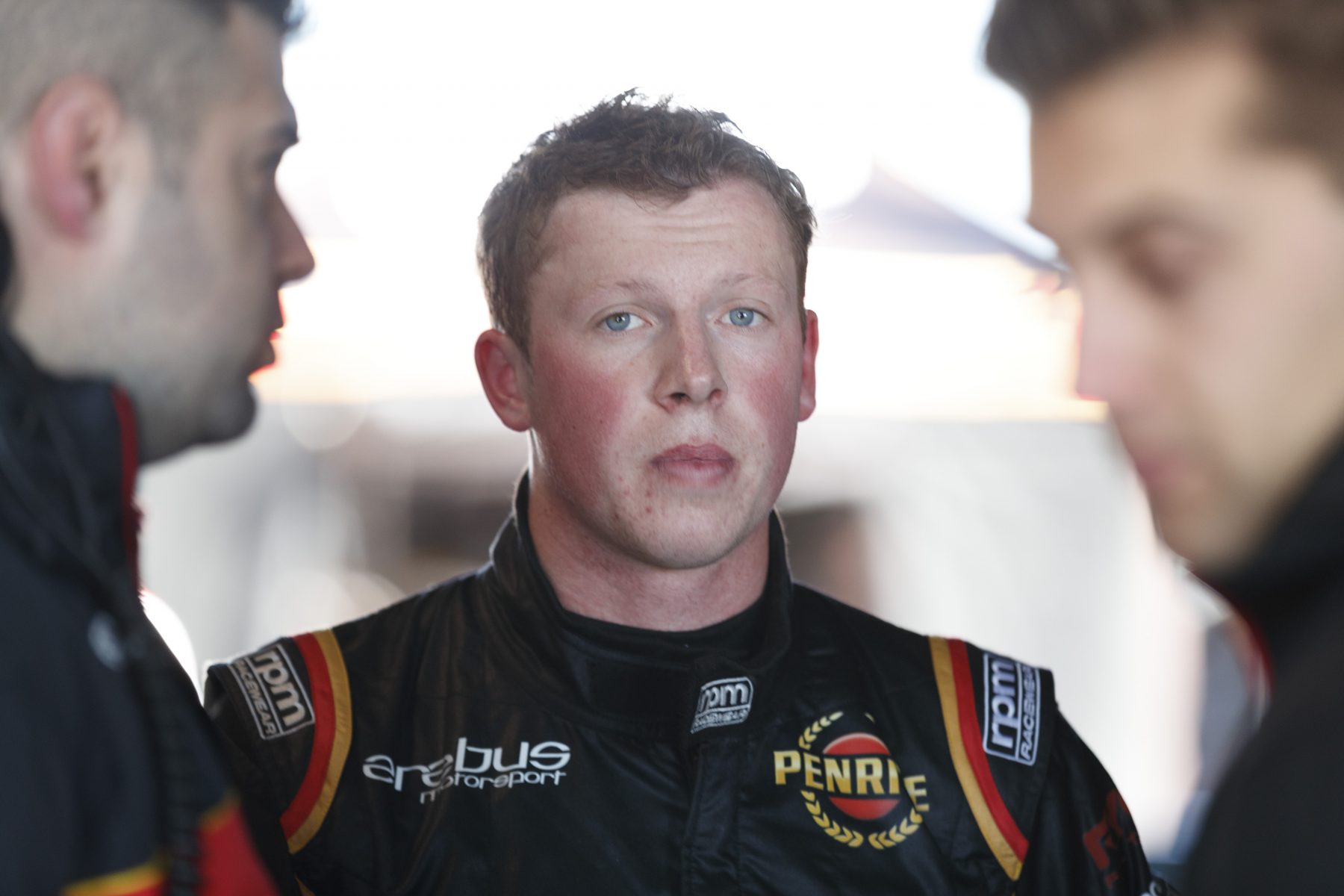 Will Brown says striking a technical alliance with a Supercars team before Bathurst is imperative if his 'toughest season to date' in the Dunlop Super2 Series is to take a turn for the better.

The three-car squad, which has fielded three entries at each round this season, is without any assistance such as car set-up or strategy from a main game team.

Brown, who will again co-drive for Erebus Motorsport alongside Anton De Pasquale in the PIRTEK Enduro Cup, sits ninth in the Super2 standings and has finished on the podium just once, when he took victory in the opening race in Perth.

Other than that breakthrough win, Brown hasn't finished a race higher than fifth at the opening round and says it's due to a lack of support from a Supercars outfit.

"It has been probably the toughest season to date and we've got a lot to work on between me and Eggleston Motorsport," Brown told Supercars.com.

"We're definitely finding it hard. Our biggest thing is trying to keep the car in the window, we're struggling to tune it to how we want and I guess we're going around in circles right now.

"We don't right now have a technical alliance with any Supercar team and with Supercars changing back to a linear spring, between Super2 and main series, it's so alike.” 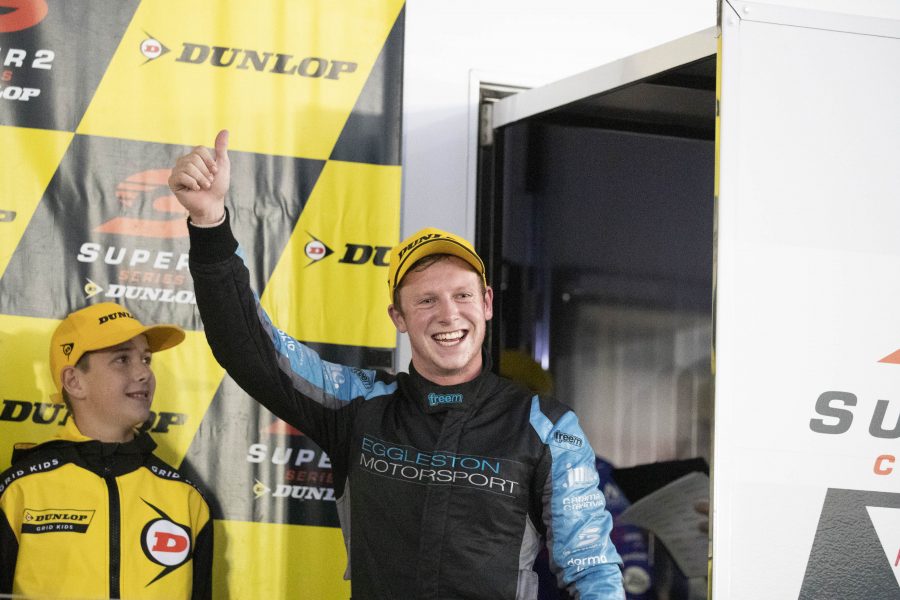 Ahead of the next round at Bathurst, Brown added: "I really want to win the 250km Super2 race, but we've been struggling majorly, so I think it's about Eggleston trying to form an alliance with a main series team.

"As you can see with Tickford, Triple Eight and also with Erebus helping out Terry Wyhoon, all their cars are going very well and it's only really the Nissans that have got it together that don't have a technical alliance team.

"I think we need to try and sort out a bit of a technical alliance between now and Bathurst."

Brown noted one of the key contributing factors to his rough season has been a string of poor qualifying results and stressed the importance of a solid starting position.

"It's all about qualifying in racing, as we all know if you qualify up the front, people all want to finish and get that good result, so no one does any desperadoes," Brown said. 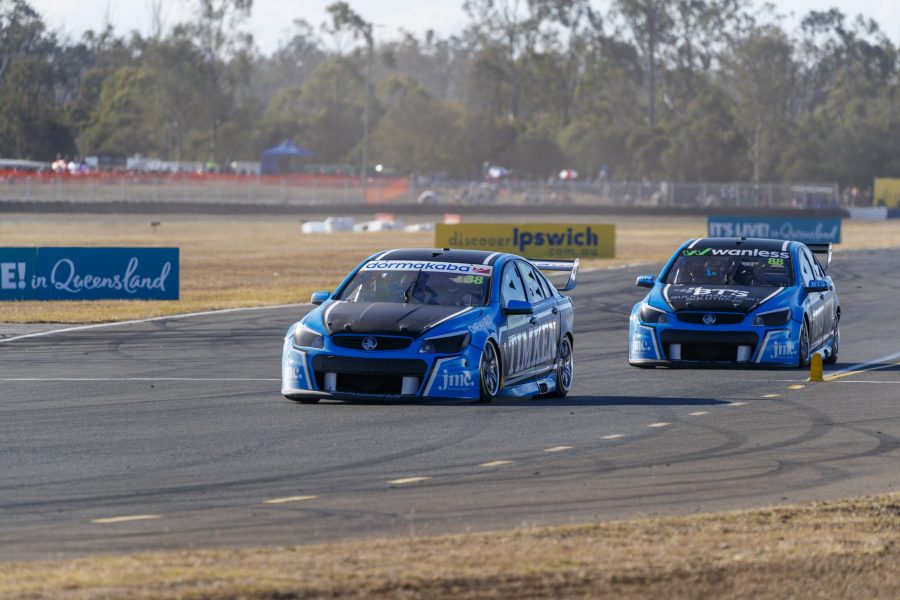 "When you're qualifying, even in Super2, fifth or worse, it just seems like there's a lot of crashes and you get shuffled around.

"Qualifying is definitely the biggest thing in Super2, if you’re qualifying up the front and even if you don't have the pace, you might lose a couple positions, but you'll still finish in a good position.

"We're working on a lot of things right now and qualifying is definitely one of them, but we're struggling to probably turn on that new tyre and get the qualifying down-pat.

"There has been a few times where I thought I put a pretty good lap together for what we had and we haven't been up the front, so it has been a little bit tough."

The fifth round of the 2019 Dunlop Super2 Series takes place October 10-13, as part of the Supercheap Auto Bathurst 1000.

Super2 rookie: You haven't seen the best of me yet