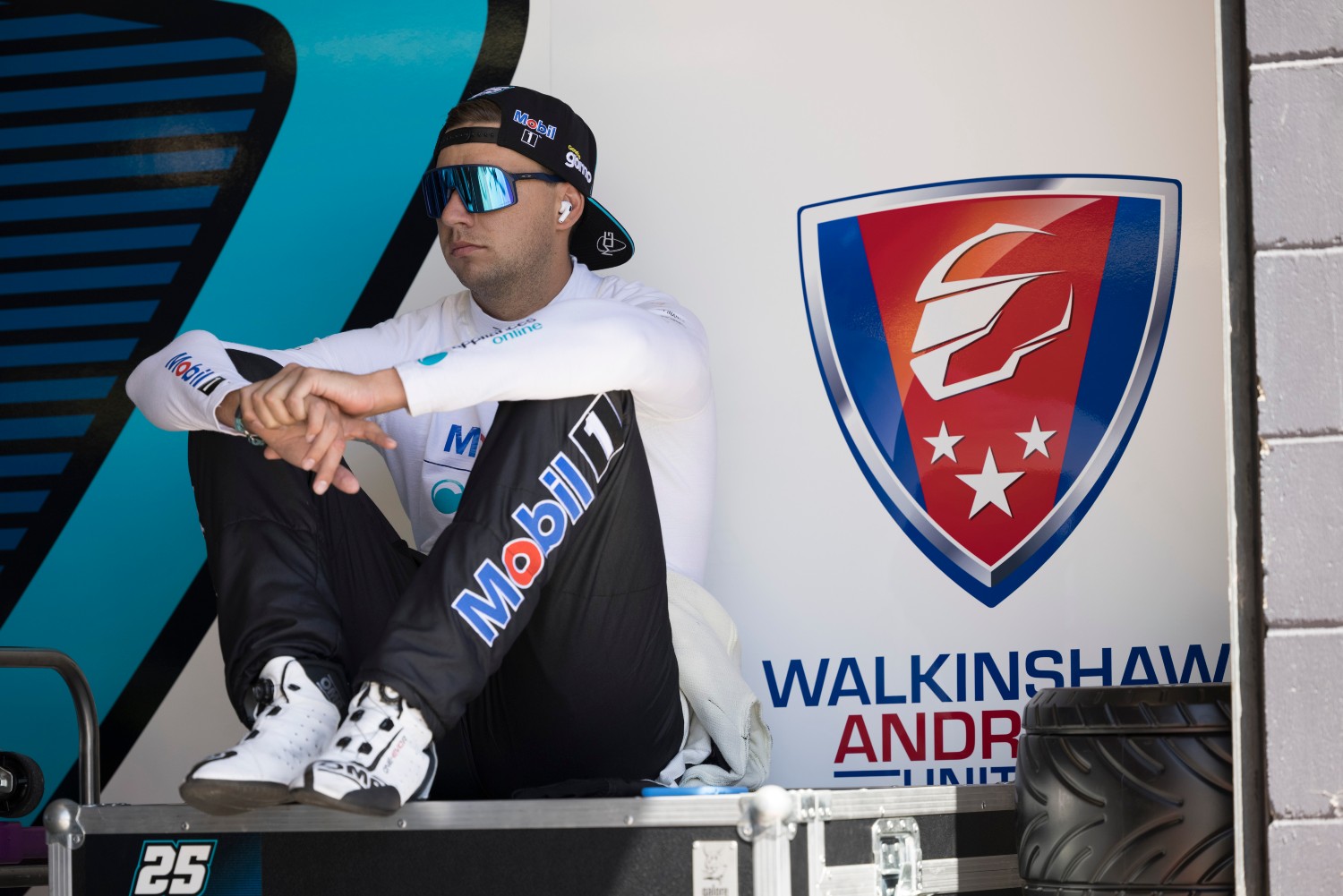 Mostert posted a blank pink tile to his Instagram account on Monday morning, accompanied by the #nosocialhate hashtag.

In a letter posted to his personal website, Mostert expanded on his reasoning behind the movement, saying he was disappointed by negative comments by fans directed at drivers and teams.

"What I personally can't handle when a friend/family member/work colleague/work place and even a rival gets absolutely grilled on social media without even knowing the person," he wrote.

"I think it's cowardly and pathetic in my eyes.

"Enough is enough and I'm not gonna shy away from the issue that's put in place.

"It's simple for people to say don't read it just block them, but I've seen good people get affected to a dark place so it's time to stand up support each other tell these people it's not ok."

Mostert cited the passing of Dolly Everett as a reminder of the dangers of cyberbullying.

"The problem isn't just in our sport it's in all sports too, even the day to day life of the everyday person," he continued.

"It's time to set a better example for the next generation's kids, because the examples they are having set now is dangerous.

"Kids don't just get bullied from 9-3 at school anymore, they are getting bullied on social media before and after school...how do this kids get away from that?

"Dolly was an example of what people can really do to others.

"Where do you think kids get the idea that it's ok to say a nasty comment on line or post something about someone that’s not positive? Come on people.

"No matter how hard your life is, you don't drag someone down to your level.

"It's pretty simple... if you have nothing nice to say, don't say anything at all."

Quiz: Test your knowledge of the Repco Mt Panorama 500

The Debrief: Panorama perfection for SVG