The seven-time champion bowed out of Race 2 at the Adelaide 500, struck down by a gearbox failure on lap 30 of 78.

Starting from second, Whincup had beaten team-mate Shane van Gisbergen off the start and held an effective eight-second lead when the problem occurred.

Whincup’s last failure to finish came at the 2013 Gold Coast 600, when a tailshaft failure ended his day.

The Adelaide gearbox woes end a dramatic weekend for Whincup that started with a heavy crash at Turn 8 in Friday qualifying.

He struggled with a variety of gremlins in the rebuilt car on Saturday, where he finished fifth, but the car was not to last another 250km. 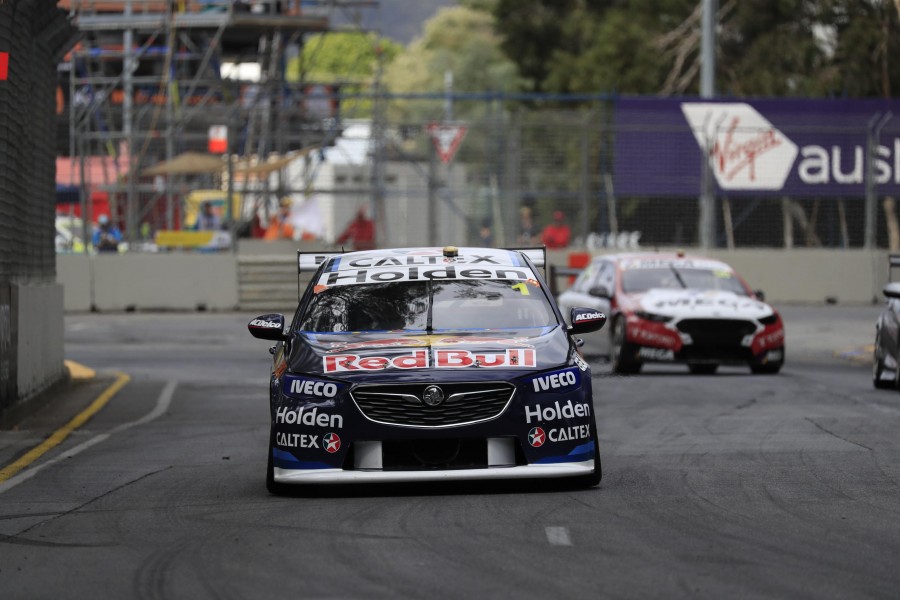 “We had the fastest car and it seemed to be under control,” he said.

“The gearbox temp was going up and up and up, we could see it coming, but there’s nothing you can do, you’ve just got to keep pressing on and then, bang, no drive.

“It’s unfortunate, it’s the one that got away, but that’s motorsport I guess.”

Failing to finish in Adelaide marks a difficult start to Whincup’s quest for an eighth Supercars title.

“We’re just going for race wins at the moment. The car was good, so we’ll take away so positives that we were quick here this weekend and fight back at Albert Park.”

As it happened: Adelaide 500