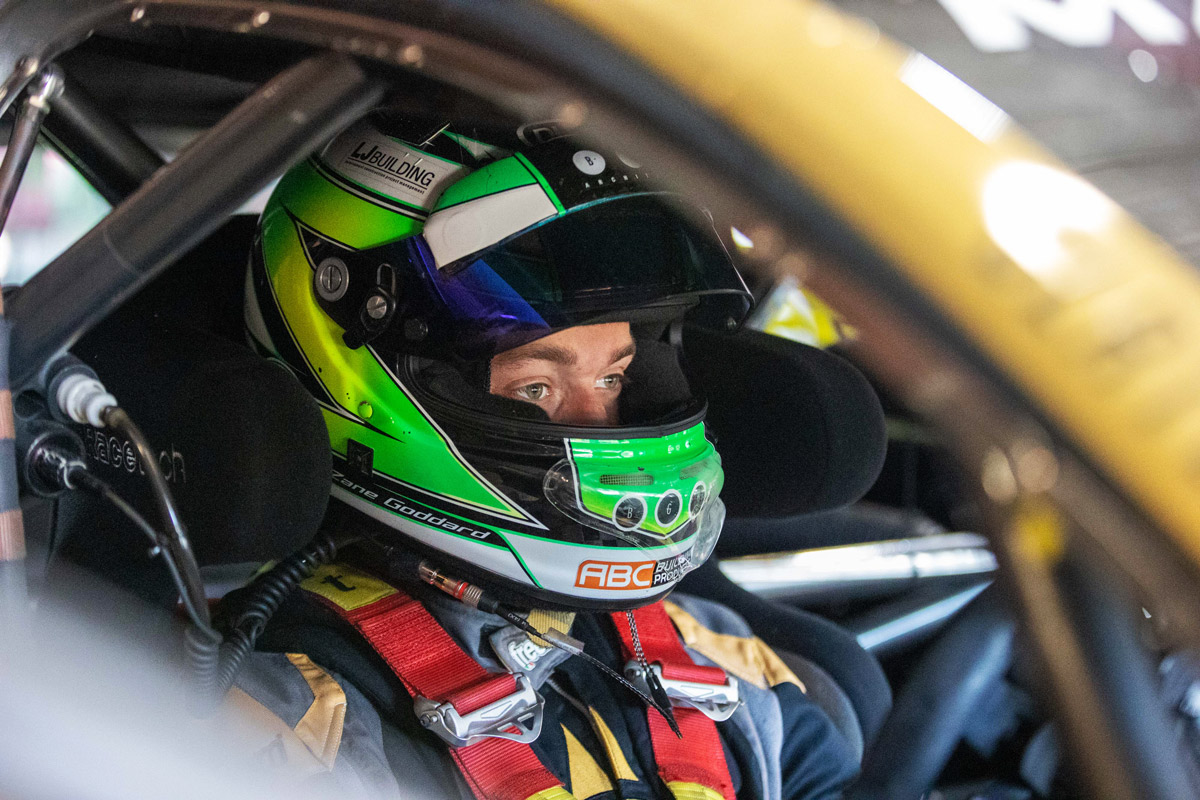 Matt Stone Racing rookie Zane Goddard believes an even better career-best result was on the table in the Truck Assist Sydney SuperSprint finale if it hadn’t been for a costly stall in pitlane.

At a disadvantage to his 23 competitors having not taken part in the June round at Sydney Motorsport Park – Jake Kostecki was in the #34 UNIT Commodore as part of their driver share arrangement – Goddard took some time to get up to speed.

After finishing the opening two races in last, he put his two sets of fresh soft tyres to use in the third and final start.

Starting 17th, Goddard was up to ninth by the end of lap four and continued to press on until his stop.

“We were probably on for about eighth or something but I just couldn’t get it out of the pit box,” the 20-year-old lamented.

“I had a stall and when I was going off the line I was sort of struggling with the clutch, I don’t know if I have just fried it or what it is but yeah, need to work on that.”

Goddard had been right on the tail of his 2019 Super2 teammate Bryce Fullwood before pitting but emerged from their respective stops with Jamie Whincup, Chaz Mostert and Nick Percat in between them.

Fullwood would go on to finish seventh – a career-best of his own.

Goddard nonetheless was pleased with gathering learnings that he can take into the next leg of the championship at Darwin. 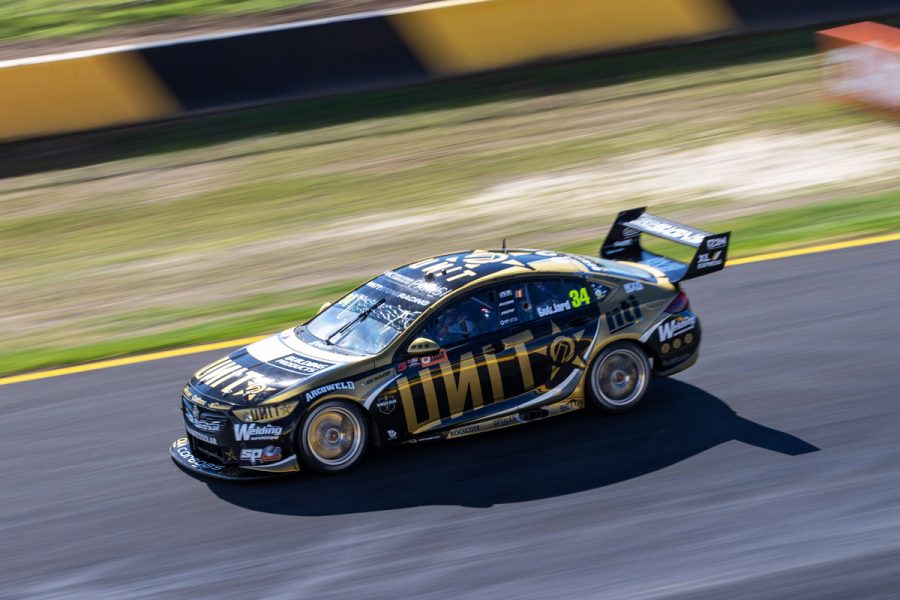 The Gold Coaster had been pencilled in to race at the BetEasy Darwin Triple Crown on August 8-9, with Kostecki returning for Townsville.

The team have yet to confirm what impact the addition of a second Darwin event will have on those plans.

Last weekend also marked Goddard’s first race meeting since bulking up during the COVID-19 break, following a bout of heat stroke at the Adelaide season-opener.

“I’ve been using a nutritionist on the Coast, Kaz Plum, so she has been perfect,” he said.

“I’ve put on about 5kg or something now, so a lot more eating than I’m used to doing.”

MSR lead driver Garry Jacobson meanwhile is 21st in the championship following an event highlight of finishing seventh in the middle race.

“I’m excited about seeing what I did different this week compared to last week; we worked really hard, I think I was upstairs five days in a row on a racing simulator,” said Jacobson.

“I had plenty to learn but the team worked so hard, like MSR, the desperation to improve on our results from last week to this week was awesome. So very happy.”