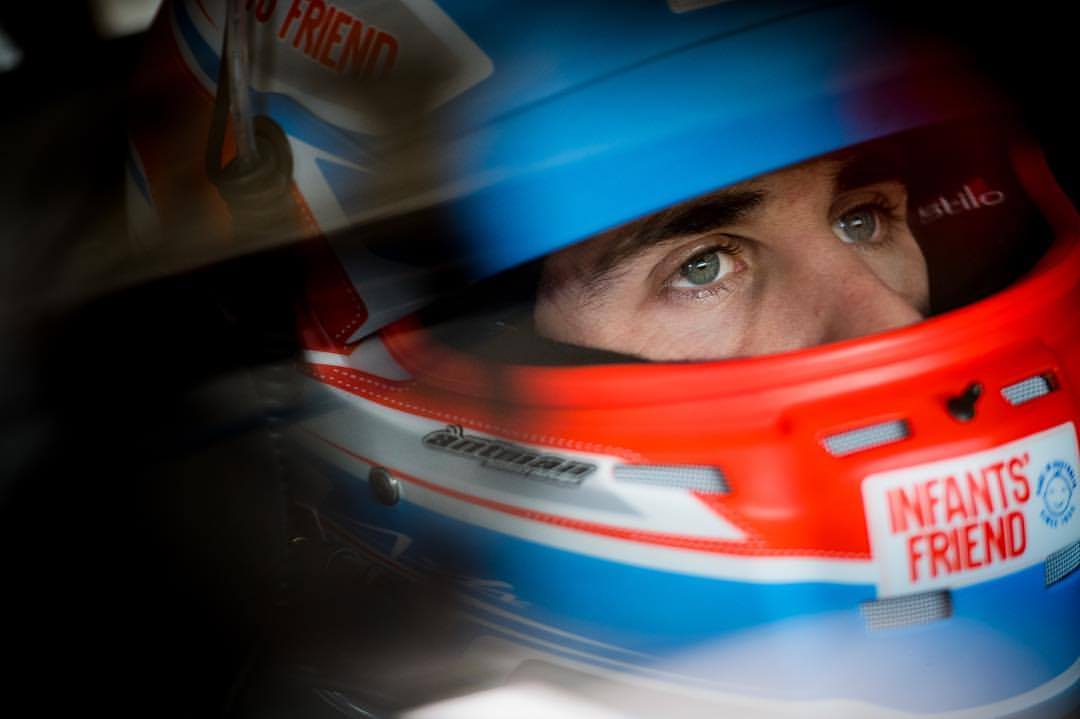 Ash Walsh decided at 3am this morning that pain from four fractured ribs was too great to race in this weekend’s Supercheap Auto Bathurst 1000.

Walsh had been confident of taking his place alongside Tim Slade after turning three laps in Nick Percat’s entry yesterday, just a week after a 280km/h testing accident at Phillip Island.

The 29-year-old had thought he’d escaped from the sportscar crash with only bruising, but a scan yesterday revealed four fractured ribs.

Walsh this morning made the call to stand down from the drive, which has now been taken by Andre Heimgartner.

“After those couple of laps in Nick’s car I thought I’d be OK and I just woke up this morning a lot worse,” Walsh explained to Supercars.com.

“I barely slept and at 3am I thought ‘I can’t do this’. It’s a lot worse than it was yesterday. I’m on pain killers now and it’s not helping.

“I’ve been resting so much over the last week, but getting up and doing stuff and driving the car and then sleeping on it has made it very uncomfortable.

“Getting in and out of the car all weekend, it’s just going to get worse. I don’t want to handicap the guys because of this. It’s better to make the call now.”

Walsh had been airlifted from the scene of his crash at Phillip Island last week to Royal Melbourne Hospital, before undergoing further treatment in Brisbane.

The fractured ribs were not picked up, however, until he underwent a CT scan in Bathurst.

“I did a CT scan yesterday when I got my intercostal [nerve] block and I was complaining about pain in the other side as well, which I hadn’t had scanned before,” he explained.

“Originally they’d done a full body scan and I don’t think they use as high a resolution. When they re-did the scan they discovered the four fractures.

“It makes sense because I’ve had fractured ribs before and it feels pretty similar.”

BJR repaired the Freightliner Holden overnight to be ready for this morning’s co-driver practice session, where Heimgartner is turning his first laps.

The Kiwi has raced in the last three Bathurst 1000s, but has been out of a Supercar since last year’s season finale.

“I’m a bit taller than Tim, so it’s a challenge to squeeze in not having had a chance for a seat fitting,” he said after his first laps in the car.

“It’s good to be back in a Supercar, just getting the hang of it really, doing some laps and having fun.

“The car is perfect, obviously I don’t know what it was like before, but it’s handling well. This session is about getting laps and after that I’ll try and get comfy.”

Walsh is meanwhile confident that another fortnight of recovery will mean he's fit for the Vodafone Gold Coast 600 on October 20-22.

“I’m certainly aiming for that,” he said. “We’ll do everything we can and hopefully we will be fine.”

Vibration kept Mostert out of top 20