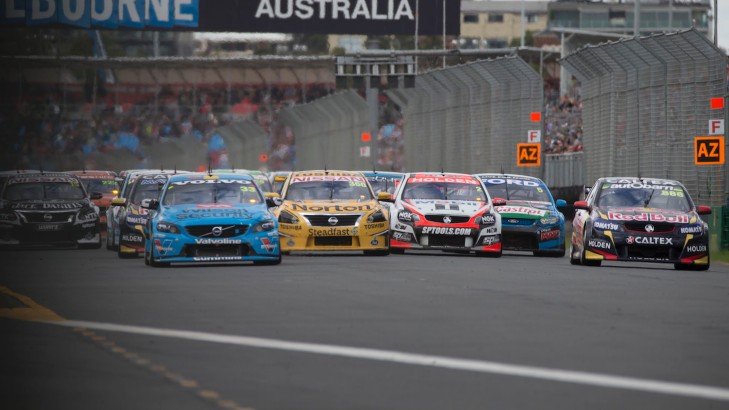 V8 Supercars has refined its formats with the goal of maximum attack and multiple race winners with the release of the 2015 racing calendar.

Building on a season where all manufacturers and multiple winners featured, V8 Supercars has made minor modifications to formats which include two signature events returning to their customary race distance.

The Castrol Townsville 400 returns to its original 200km race format each day. The Clipsal 500 Adelaide and Sydney 500 at Sydney Olympic Park retain the 2x125km Saturday format, as daytime races.

The ITM 500 Auckland has returned to its traditional November date as a SuperSprint event.

The New Zealand event moves into a critical stage of the Championship immediately following the Pirtek Enduro Cup, into a clear sporting space and an ideal weather period.

Across the year there will be eight SuperSprint events that include two SuperSprint races on Saturday and the 200km Sunday race that featured this year.

The sharp Saturday sprint races are designed to encourage drivers to attack by alleviating the need to be conservative while trying to maintain tyre life.

"Our research shows that the existing formats have been highly successful," Warburton said.

"The emphasis was on improving the racing product, and giving drivers the opportunity to attack at all times without external factors preventing them from being aggressive."

Each SuperSprint event will include 120 minutes of Friday practice to incorporate team testing. Teams will be able to test at these eight SuperSprint events with one discretionary private test.

"It made sense that instead of testing away from the fans to combine Friday practice and allow teams the ability to adopt testing procedures as required," Warburton said.

"That achieves two key objectives: more V8 Supercars on track for the fans and reducing the high costs to teams of testing away from race meetings."

Warburton confirmed that there would be no international events outside of New Zealand in 2015, but confirmed interest was high in several countries, with Asia the focus for 2016.

Network Ten will televise a one-hour highlights package of the SuperTest on Sunday afternoon.

"It is a grand season opening launch, the style of which has never been seen in our sport," Warburton said. "It's about giving the teams more time for the most important test of the year and at the same time allowing maximum interaction and engagement with fans."

The Sunday SuperShootout will feature each car, driver and team against each other across a shootout lap, pit stop for tyres and a closing lap, with the fastest time winning the contest; as a pointer towards the best prepared teams ahead of the 2015 Championship opener.

The two day format allows fans unprecedented access to their heroes and their cars. For free. 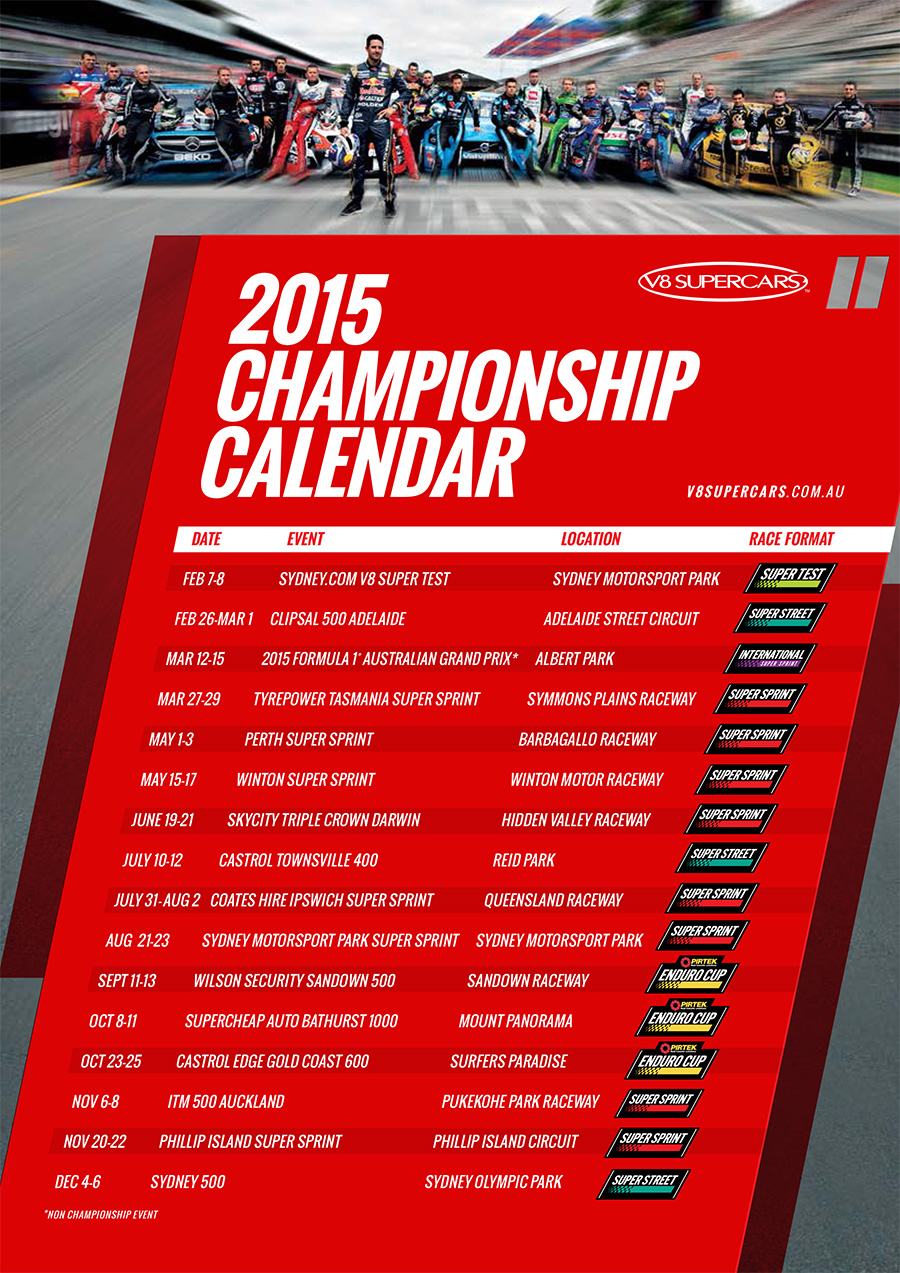 Moff: Watching dad at Sandown inspired me to race