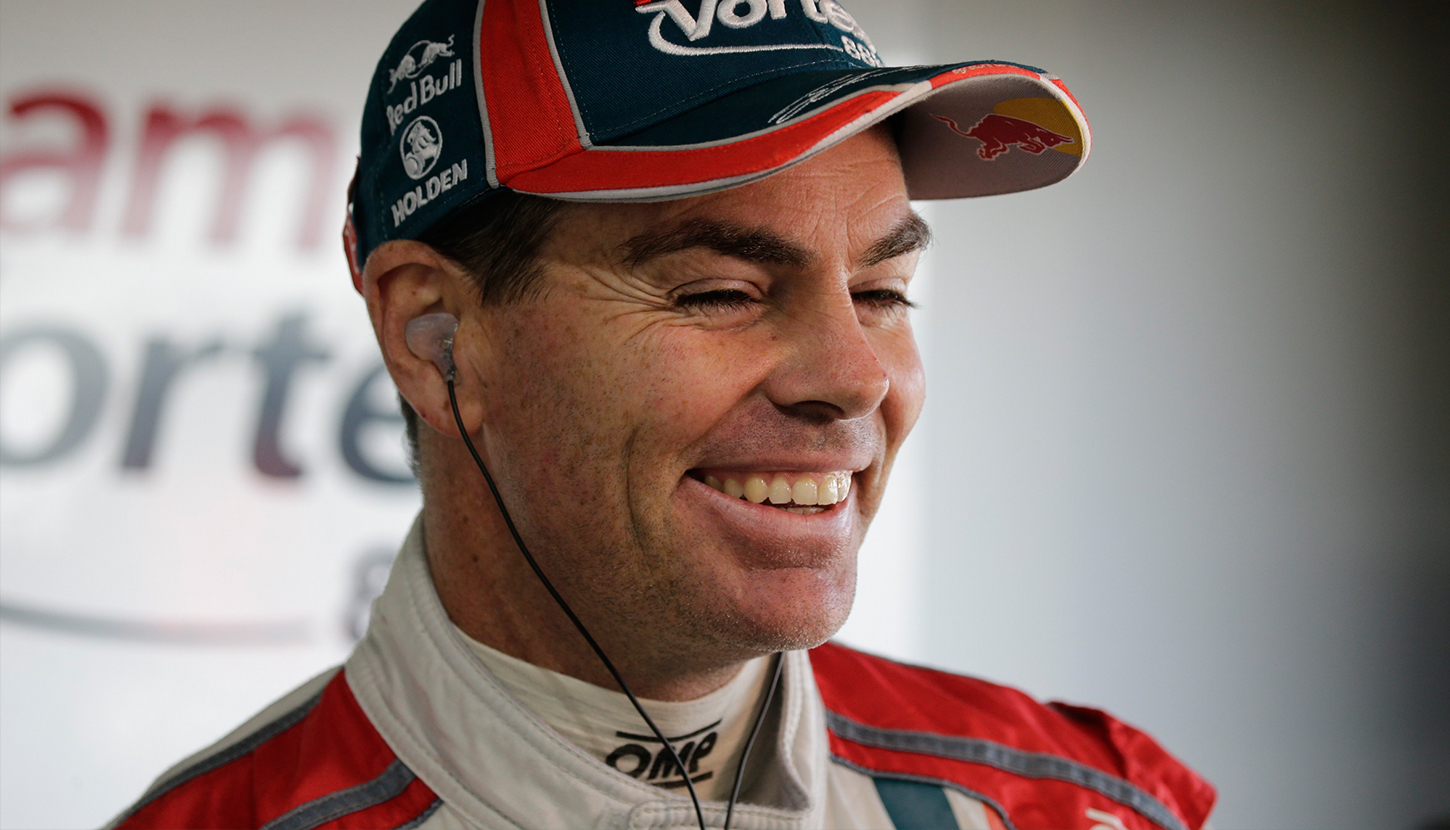 While a host of international drivers and teams will descend upon Mount Panorama this week, many Supercars champions, Supercheap Auto Bathurst 1000 winners and series regulars will be in contention for the number of classes in the jam-packed grid.

The reigning Virgin Australian Supercars champion switches to a Mercedes-Benz AMG GT3 for 2017 after winning the 2016 Liqui-Moly Bathurst 12 Hour in a McLaren 650S.

Undoubtedly, he’s the man with a target on his back, and with recent success in GT racing overseas and his Supercars title, the Kiwi enters this year’s race as one of the favourites alongside former Supercars regulars Craig Baird and Maro Engel.

SVG also arrives race sharp after taking part in the 2017 Daytona 24 Hours, where he gained valuable time aboard an AMG GT3. 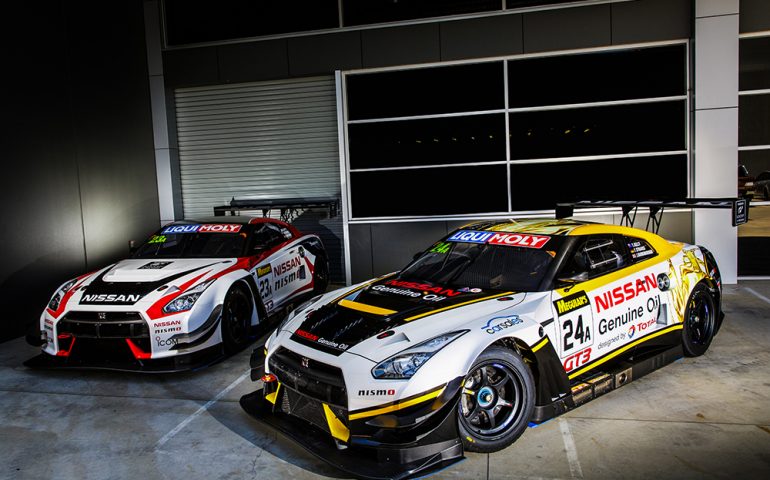 While it is his first attempt at the Bathurst 12 Hour, Caruso is joined by former winner Katsumasa Chiyo and global GT star and former Supercars co-driver, Alex Buncombe in the #23 GTR.

It’s over a decade since Todd Kelly won the Supercheap Auto Bathurst 1000, but now the Nissan Motorsports racer will make his debut at the Liqui-Moly Bathurst 12 Hour.

Kelly is a newcomer to GT racing, but has 19 Bathurst starts to his name and is joined by two graduates of Nissan’s successful gamer-to-racer GT Academy program, Florian Strauss and Jann Mardenborough.

Tekno Autosports driver Will Davison will slide into the team’s McLaren 650S GT3 for the second year in a row as he aims to add to his 2016 Supercheap Auto Bathurst 1000 crown.

Davison has a number of Liqui-Moly Bathurst 12 Hour starts under his belt and his experience and knowledge of the track will be called upon by the factory-McLaren outfit. 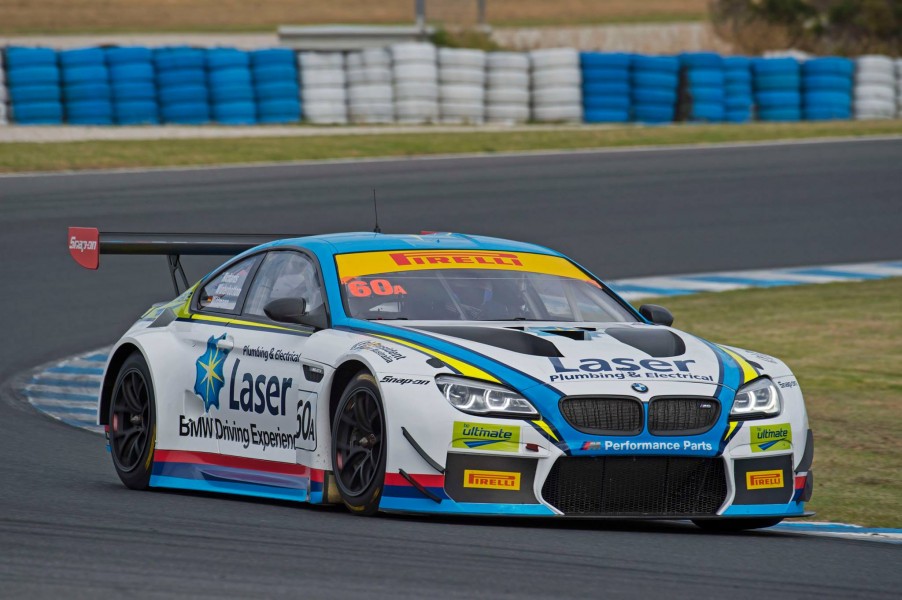 While Richards knows the car intimately after racing in it throughout 2016, Winterbottom will mark his 12 Hour debut but does so after a handful of testing opportunities and the chance to show the GT world what he is capable of.

Tander’s acquisition is the ideal combination of local knowledge and GT experience for the Audi squad that are expected to challenge for race honours.

The Supercars legend is reunited with the Maranello Motorsport team he won the 2014 Liqui-Moly Bathurst 12 Hour with.

Lowndes is no stranger to racing GT3 machinery and joins the Ferrari squad with his Triple Eight Race Engineering team also assisting throughout the weekend.

The six-time Supercheap Auto Bathurst 1000 winner missed the 2016 race through injury but a return to familiar surroundings makes him one of the race favourites.

While his touring car credentials are well documented, the biggest question mark remains on how he will transition to GT3 machinery. Alongside Lowndes and fellow experienced campaigner Toni Vilander, Whincup will be able to learn from some of the best and put the Ferrari in contention for the race win.

Holdsworth will make his second start at the race after finishing sixth outright for Erebus Motorsport in 2013.

Freightliner Racing’s Tim Slade will get behind the wheel of the Objective Racing McLaren 650S for the second year in a row after a breakout Supercars campaign.

Slade has made a number of starts in the Liqui-Moly Bathurst 12 Hour and joins Supercars co-drivers Warren Luff and Alex Davison alongside Tony Walls in a car expected to contend for Pro/Am honours. 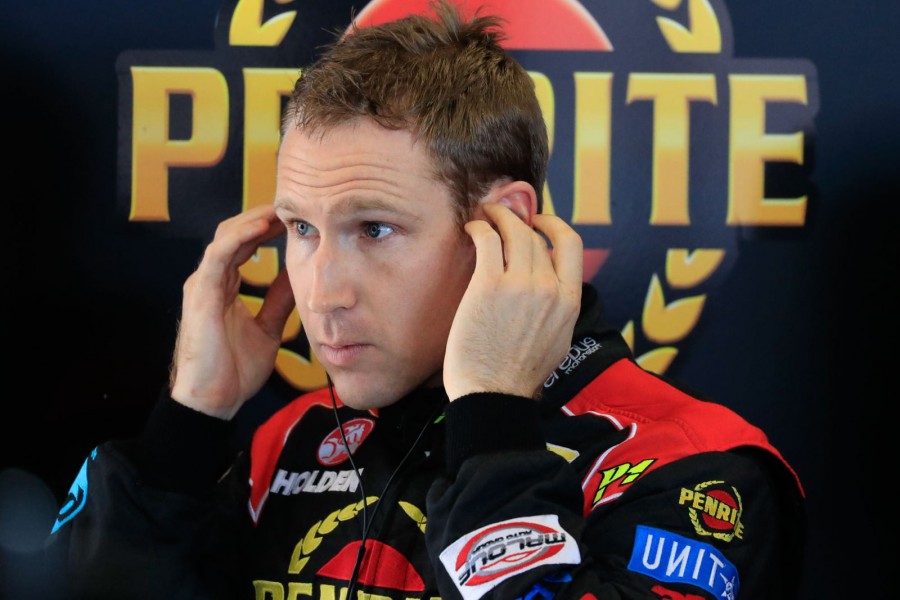 Erebus Motorsport driver David Reynolds returns to the wheel of a Mercedes-Benz AMG SLS GT3 for the second consecutive year after finishing fifth overall in 2016.

Reynolds is expected to lead the Hogs racing entry with the previous Supercheap Auto Bathurst 1000 pole-sitter no slouch around the track.

After winning the 2014 Supercheap Auto Bathurst 1000 and the 2016 Bathurst 6 Hour, Mostert has the chance to add a 12 Hour trophy to his mantelpiece after joining the MARC Cars Australia BMW M6 GT3 team.

Mostert sampled the car around the track in late 2016 and pairs up with GT regulars Max Twigg and Morgan Haber.