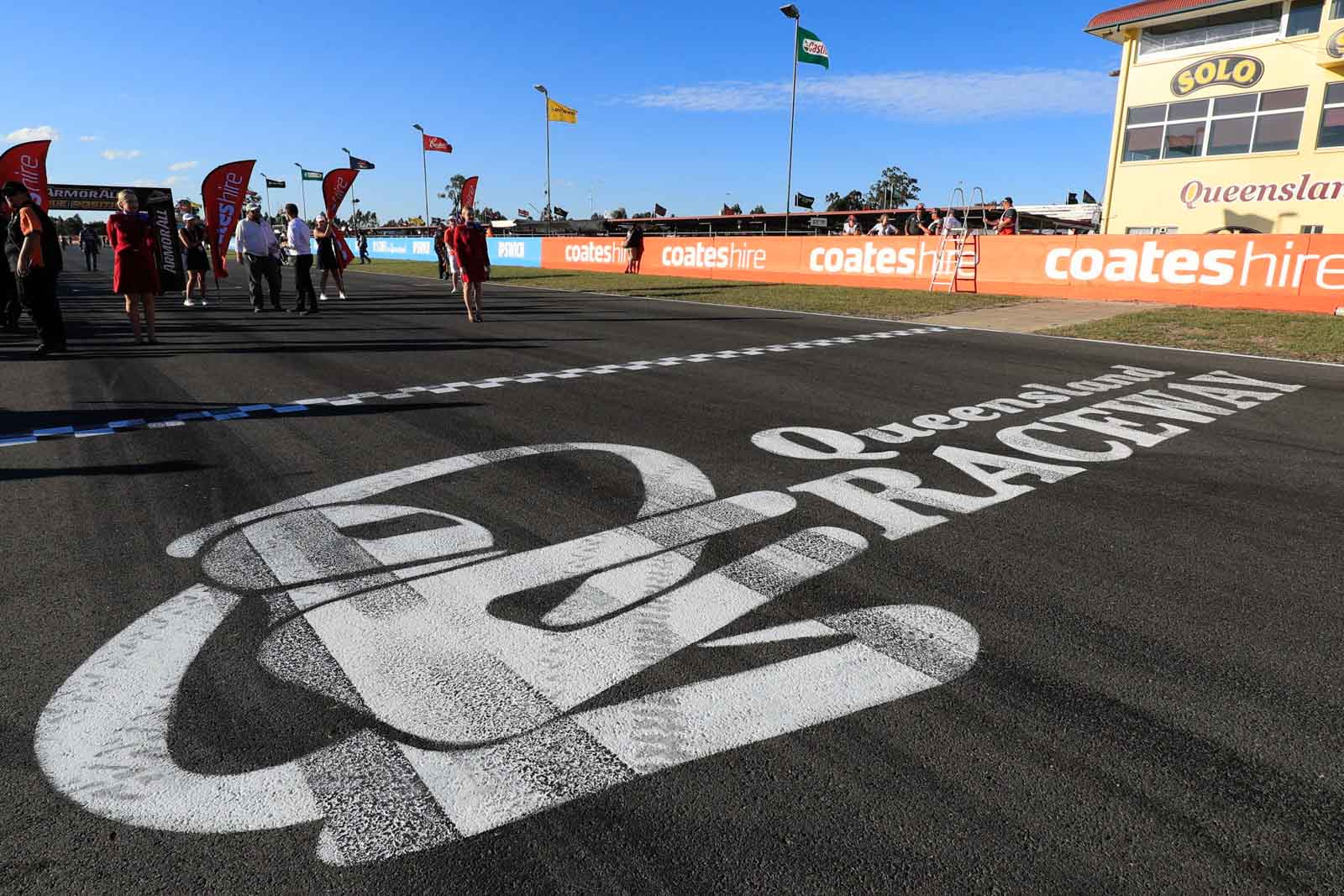 Ipswich City Council has unveiled a refreshed development plan for Queensland Raceway as part of the announcement of a new 10-year deal with the Virgin Australia Supercars Championship.

Cr Tully says that the long-term agreement with Supercars is essential to the Council’s plans for a $52.3 million redevelopment of Ipswich Motorsport Park.

“Ipswich has a long-standing relationship with Supercars and will continue to do so as we embark on what will be the most significant redevelopment of a motorsport precinct in South East Asia,” Cr Tully said.

“Plans call for a new extended track layout, Australian-first corporate facilities and vastly improved amenities for all patrons and new spectator areas all aim to elevate Ipswich to an improved standard for international motorsport events.

“This major national event also contributes to bringing a total of more than 250,000 motorsport fans to the park annually and knowing that Ipswich will remain on the Supercars calendar is a significant boost for our city’s growing tourism industry.

“Looking into the future, as the motor sport park expands further, the Coates Hire Ipswich SuperSprint and new high profile events will bring tens of millions of dollars in direct economic benefit and associated broadcast value.”

The revised circuit extension plan revealed today sees an extra section added at the current Turn 6 that would include a new pitlane and garage facility. 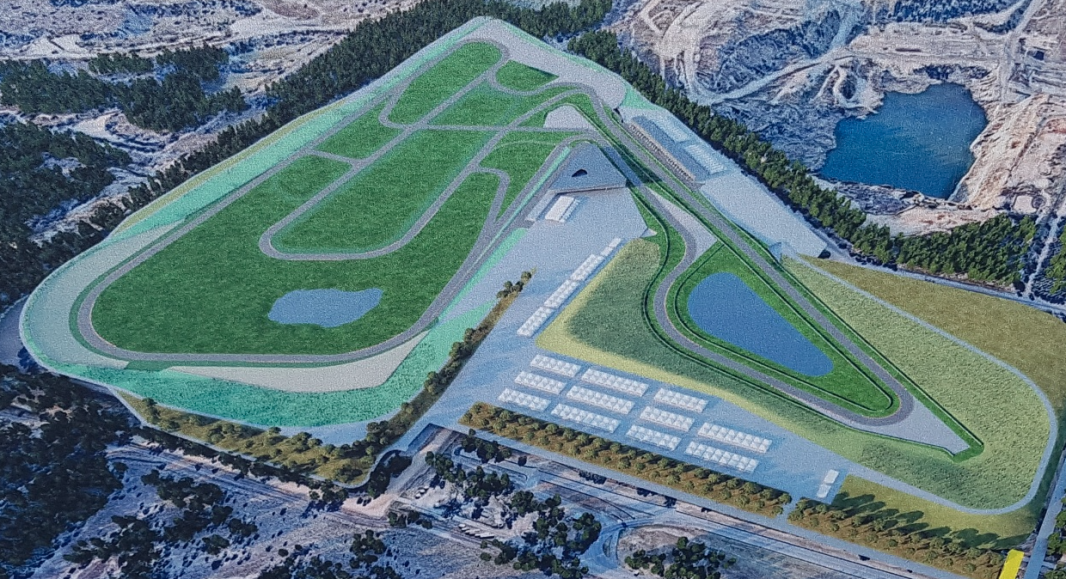 It replaces an earlier design released 12 months ago that featured a new loop that would have seen the cars turning left at Turn 1.

Tully told media at Ipswich this morning that he hopes the redevelopment will commence within the next two years, with the works to take approximately 18 months.

Supercars CEO James Warburton stressed that safety upgrades for the venue are the main priority in the short term.

“Ipswich is one of our biggest and most popular permanent circuit events which the region is incredibly passionate about, and proud of,” Warburton said.

“Our fans love us coming to Ipswich, but we also want to see the circuit improved for all motorsport categories who use the track 365 days a year, and better facilities for our fans.

“We and all of Australian motorsport look forward to critical safety and facilities upgrades to bring the circuit to FIA standards, as part of the circuit realising its overall master plan.

“This agreement is subject to these safety and facility upgrades proceeding to enable Supercars to continue competing at Queensland Raceway.”

"Guaranteeing that we’ve still got our home track for 10 years to come is fantastic," said Whincup.

"The plan is to improve the facility for not only the drivers, but for every fan that goes out to watch us race.

"I won’t be driving in 10 years but I’ll certainly be involved in the sport for a long time so I look forward to seeing this 10 year plan come into play."

Prodrive to open doors to fans