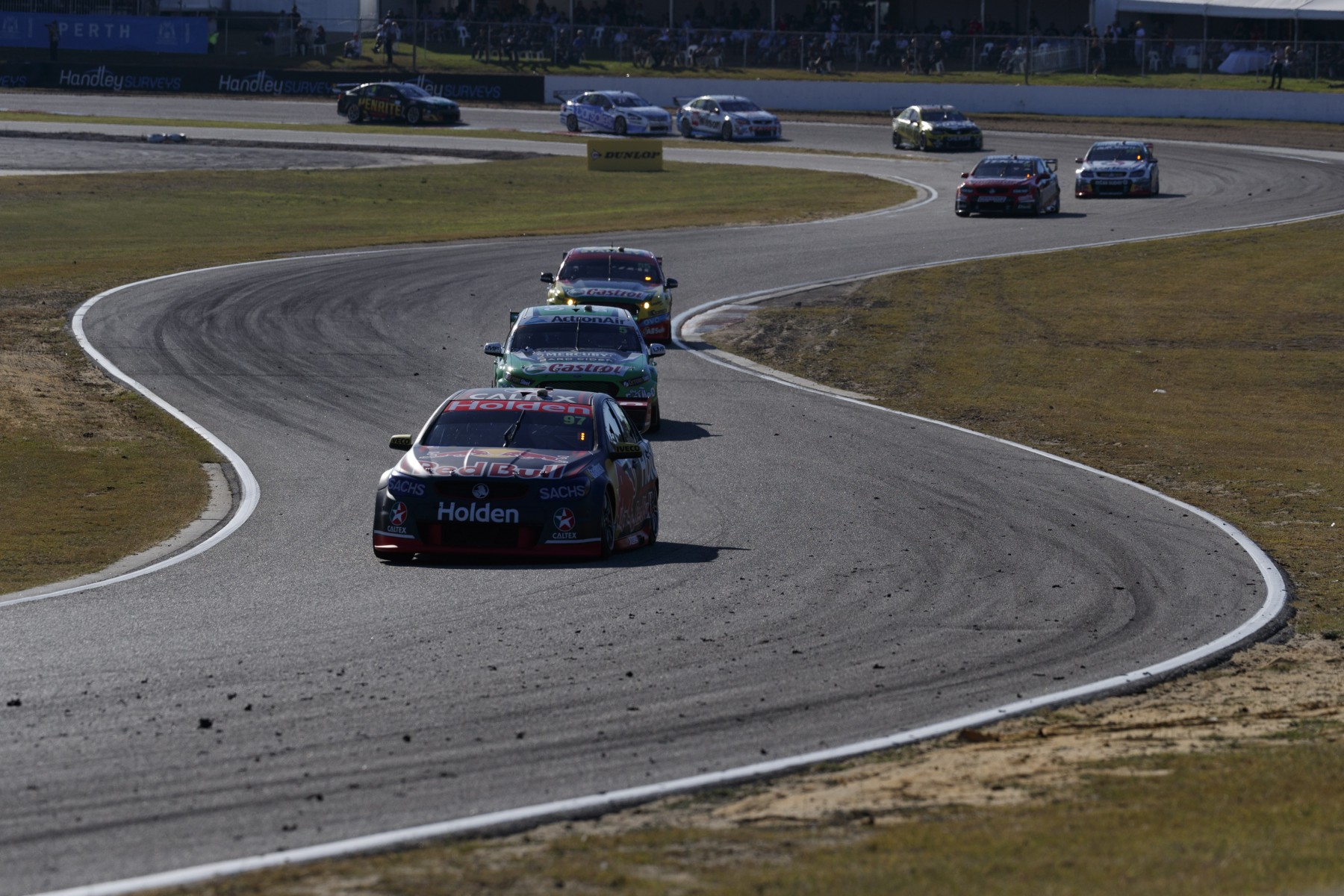 The Sydney-based private equity firm has held a 65 percent stake in Supercars since 2011, co-owning the business alongside the 26 Racing Entitlements Contract (REC) holders.

Archer recently engaged investment bank UBS to explore a potential sale as part of a parcel of investments that have matured.

CEO James Warburton has told Supercars teams that it is “business as usual” during the process, which is likely to run for several months.

There is however no guarantee that a sale will take place.

“Any sale process is entirely a matter for the shareholders,” said Warburton in a statement provided to Supercars.com.

“Our focus is the continued growth of a thriving business, renowned international motorsport category and tier one Australian mainstream sport; and realising our 2025 vision.”

Archer’s stint as the primary shareholder has come in an era of significant change, including the introduction of the Next Generation car in 2013 and a landmark six-year media deal that commenced two years later.

The private equity firm is represented on the Supercars Board by one of its founding partners, Peter Wiggs, who acts as the chairman.

Dane: Lowndes the only target for third car

Slade: No guarantees of Winton speed