The Supercars Hall of Famer will share a WAU Commodore ZB with team co-owner and American racing legend Michael Andretti.

It will mark Andretti’s first Bathurst 1000 appearance, and Crompton’s first since 2002, when he shared a Gibson Motorsport Falcon AU with Craig Lowndes. 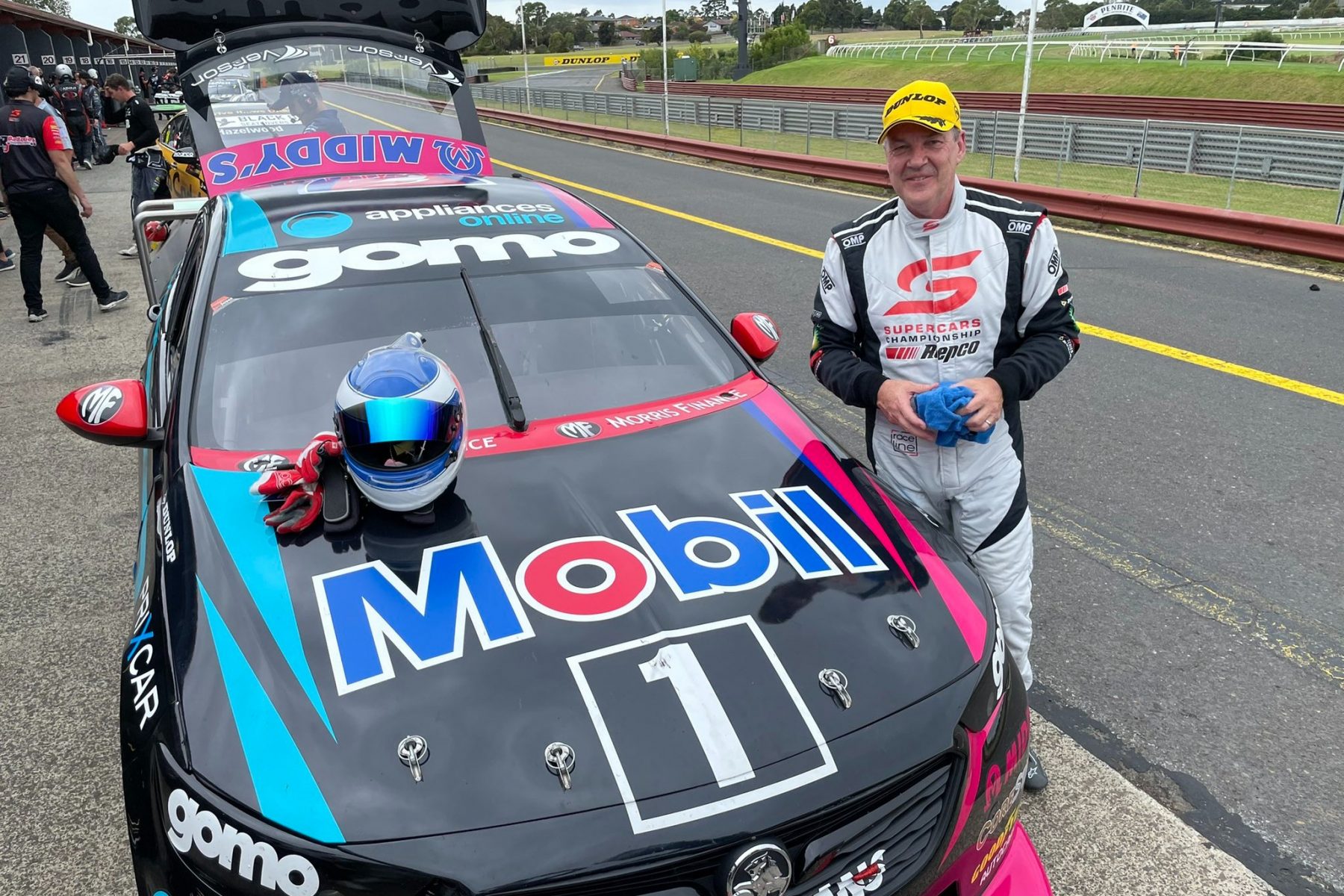 “The truth of the matter is, I just jumped out of it after a few runs, and I enjoyed it,” he told Supercars.com at the recent ride day at Sandown.

“I probably enjoyed it too much.

“You never lose your love for it; so, why not?”

Andretti said: “I’m really excited to come out of retirement and run at Bathurst this year with Neil. 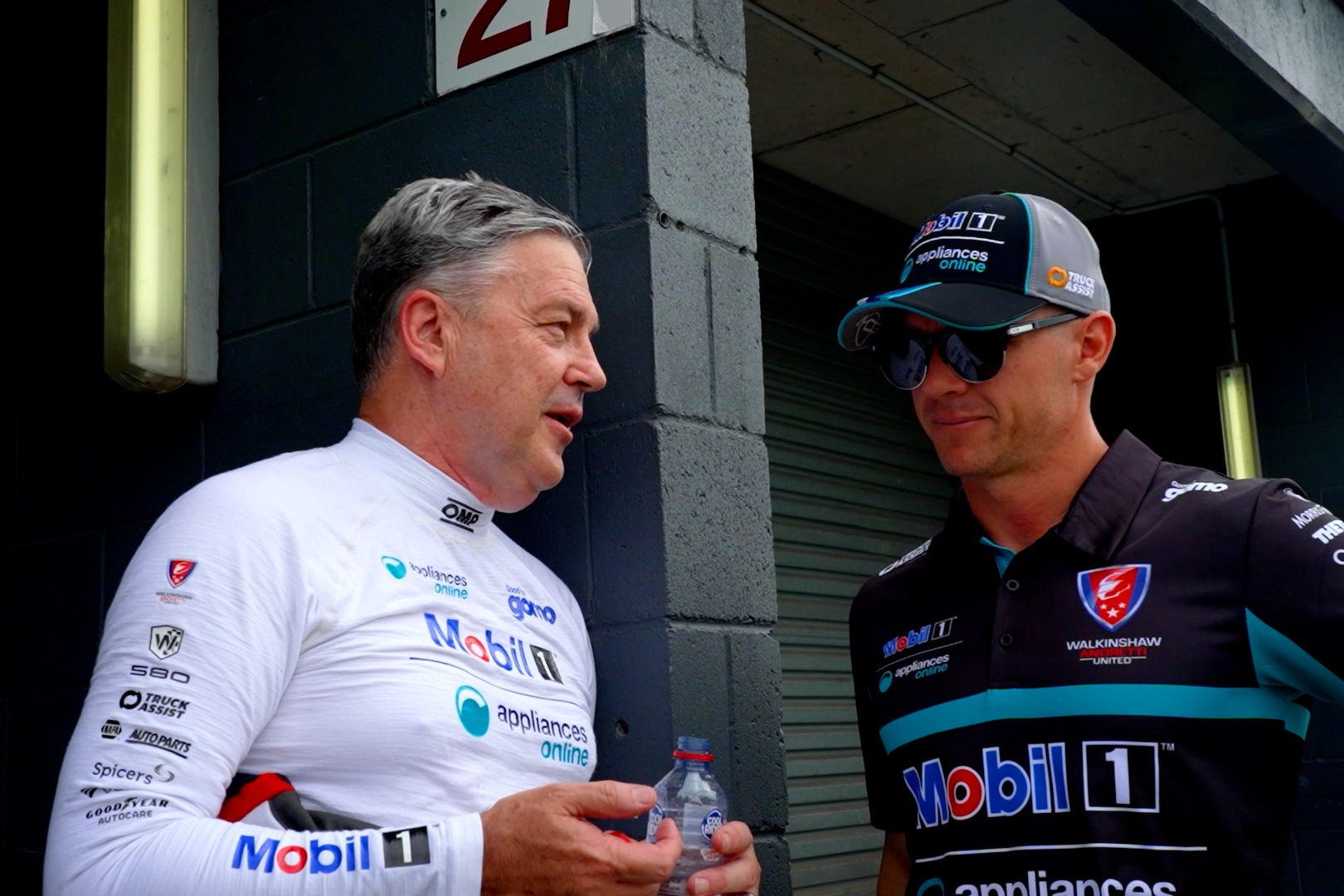 Crompton set about a brilliant pace at the Sandown ride day, but the animosity within the team has seen current drivers Chaz Mostert and Bryce Fullwood bemused by the decision.

Mostert, in particular, has set about laying on the mind games, with Crompton feeling the heat.

“I’ve been getting heavily teased by Chaz,” Crompton said.

"I think Bryce is thinking, ‘He’s an idiot’.

“Chaz has been hopping around as he does, and I haven’t stopped copping the abuse.” 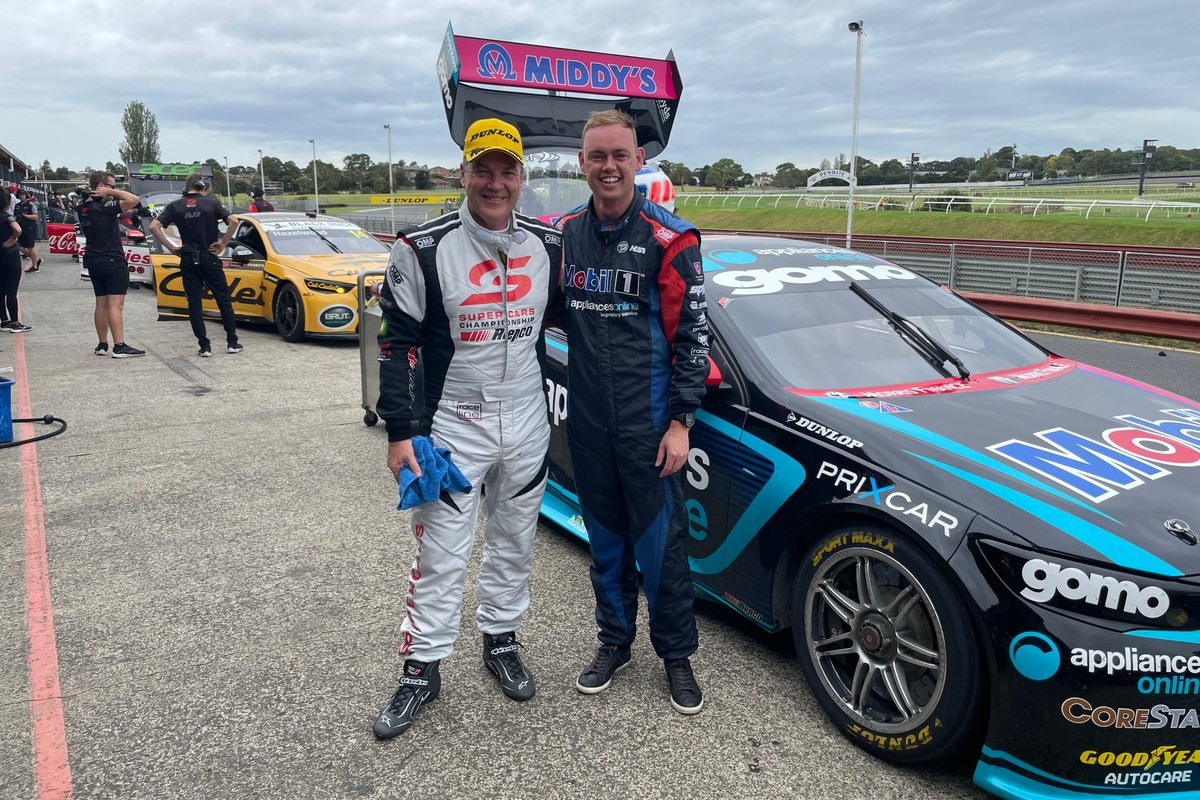 Crompton took reporter Chad Neylon for a ride at Sandown

WAU team principal Bruce Stewart has also laid down the gauntlet, saying he expects Crompton and Andretti to place well at Mount Panorama.

“The guy should be shooting for top 10, that’s the expectation,” Stewart said.

“If you’re a Walkinshaw Andretti United driver, that’s what we want.

“If you’re a team owner or legendary commentator, it doesn’t matter. The expectation remains the same.”

Crompton and Andretti will get behind the wheel at Mount Panorama for the Repco Bathurst 1000 across October 7-10.