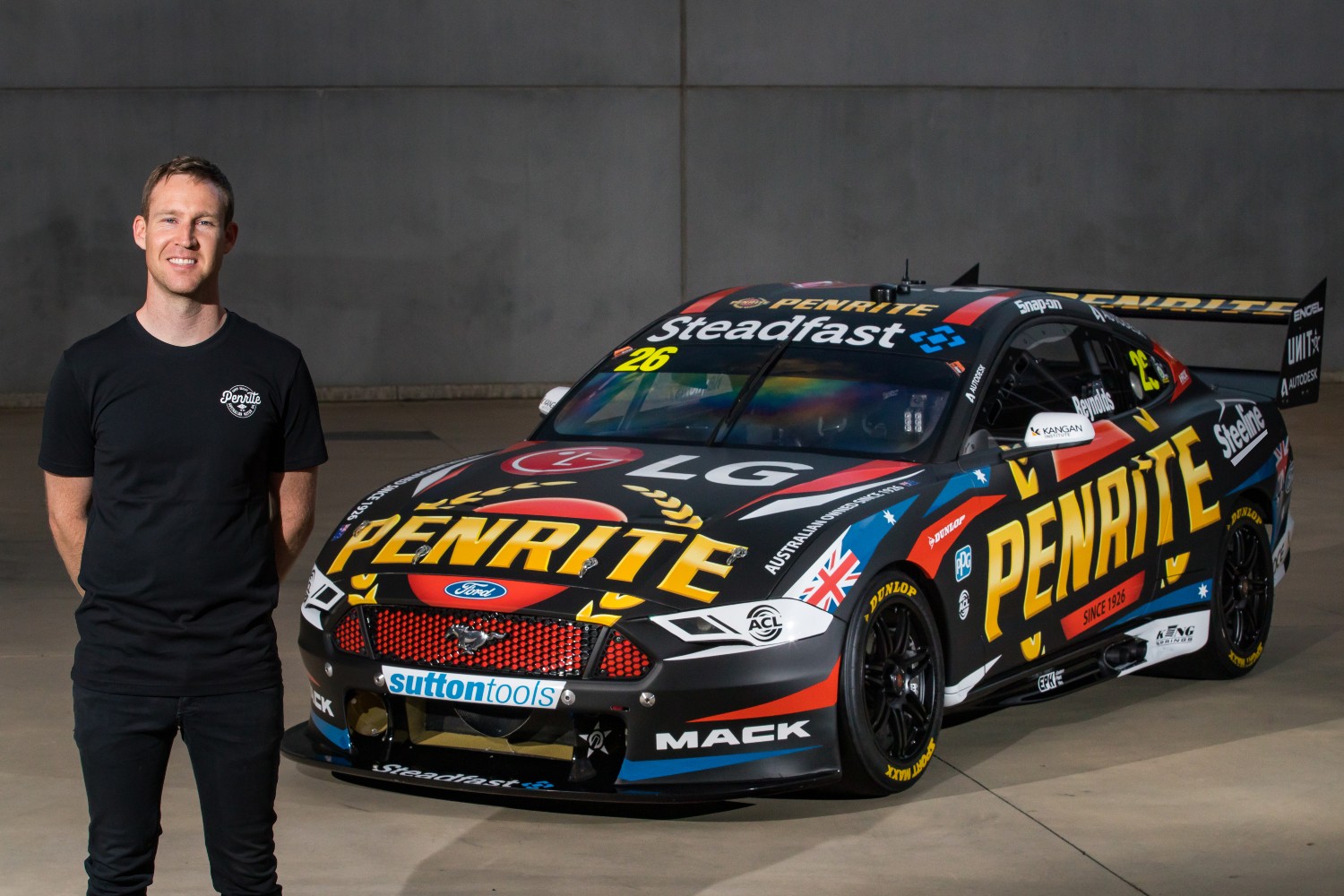 It marks a return for Reynolds, who drove a Stratco-backed Holden Commodore for the Kelly-owned team back in 2011.

Reynolds was a high-profile free agent at the end of 2020 following his departure from Erebus Motorsport, just one year into a 10-year deal. 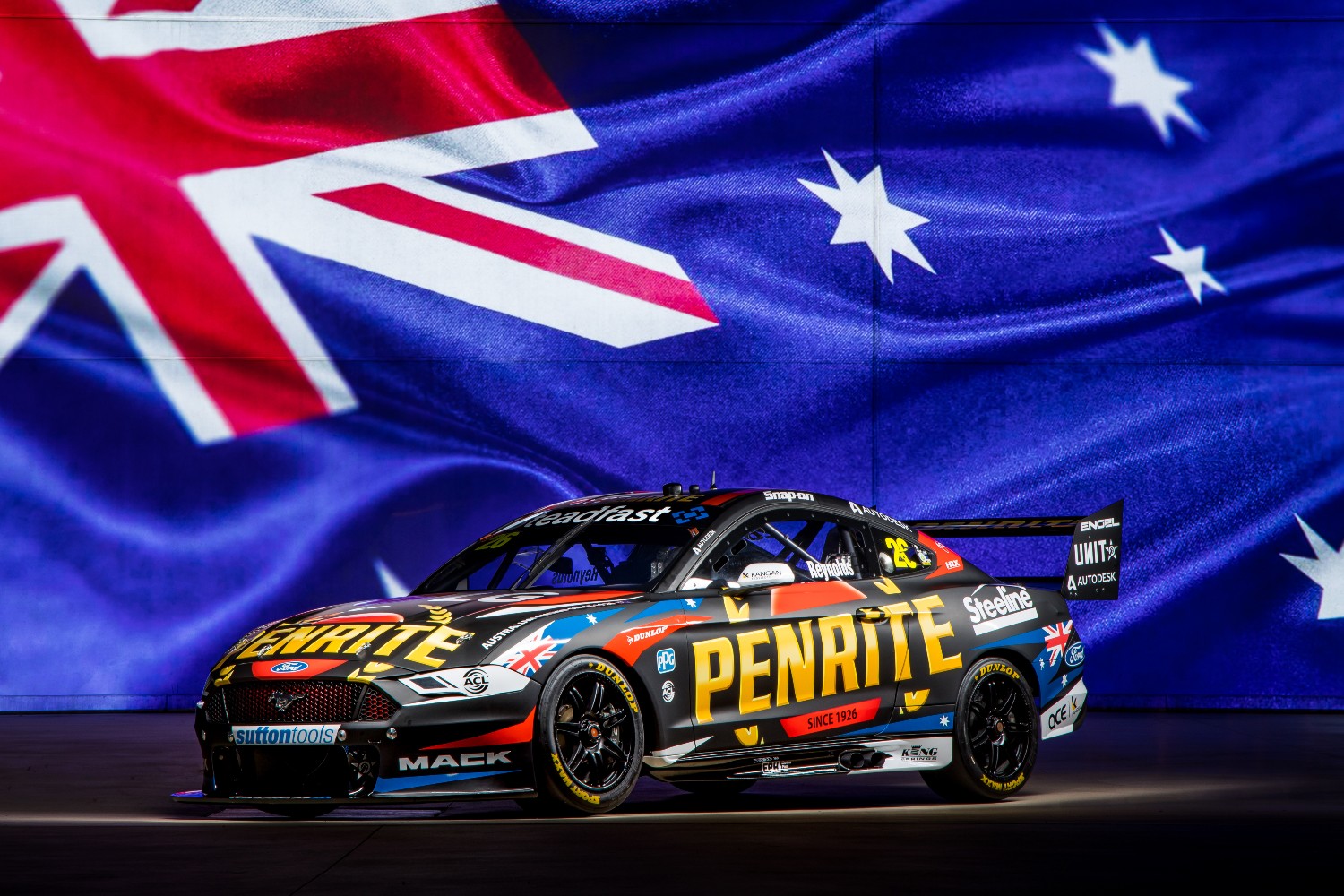 The 2021 Repco Supercars Championship will be the 35-year-old's first season in a Ford since 2015.

KGR, which announced new investment from Grove Group on Thursday, also confirmed Reynolds will race with #26.

The number change echoes Penrite’s founding in the year 1926, with the #26 also significant to Australia Day celebrations.

The team also confirmed Alistair McVean will engineer Reynolds. The duo worked together at Erebus, with McVean engineering the driver to a number of wins, including the 2017 Bathurst 1000.

McVean joined the team in December, and has already had a significant impact on the engineering group and performance side of KGR.

KGR, no stranger to striking liveries, has put together a matte-black scheme in line with Penrite’s red and gold branding, complete with Australian flag motifs. 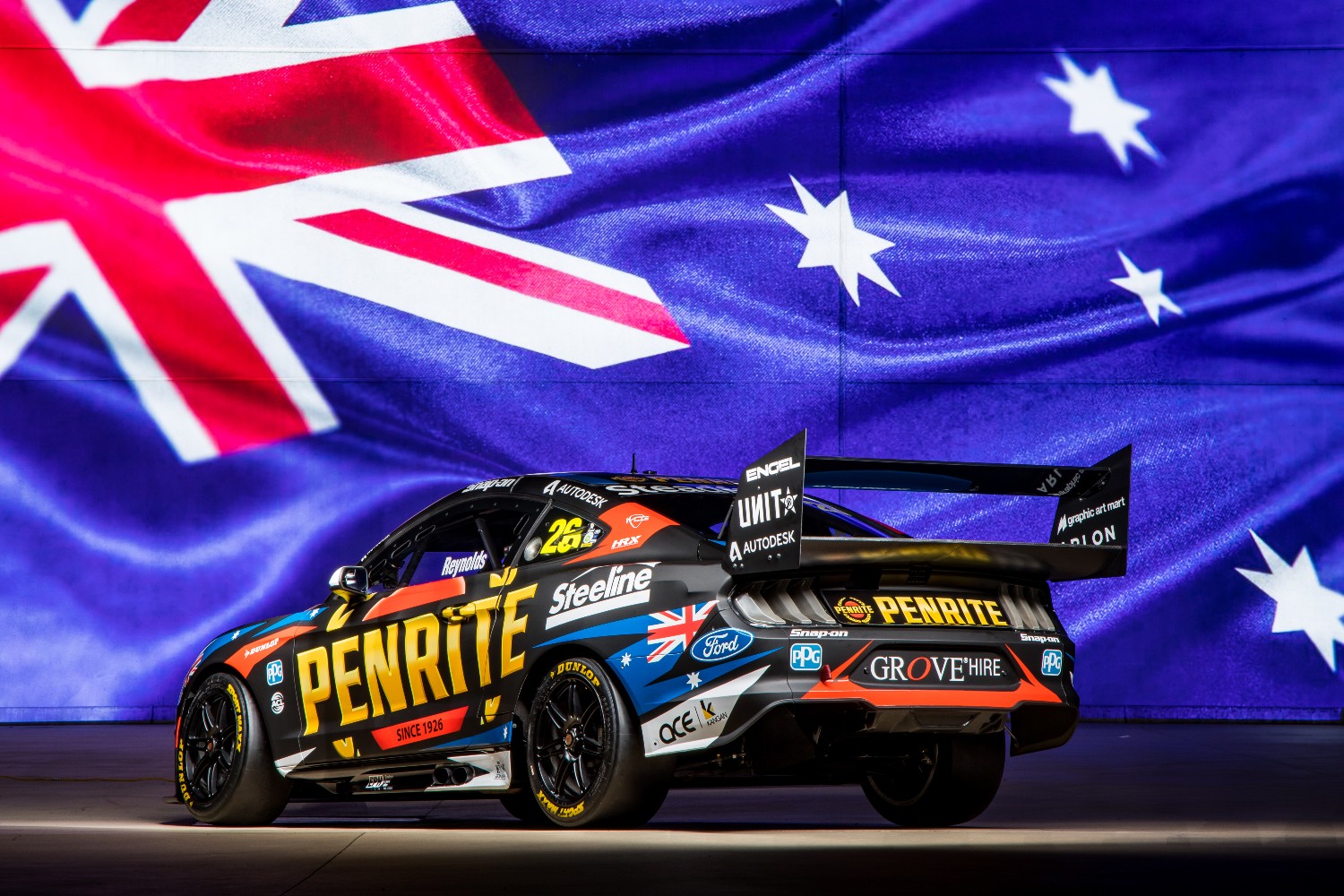 Penrite will work closely with the Ford team, with the oil company’s facility also based in south east Melbourne, just a short drive from KGR’s headquarters in Braeside.

Andre Heimgartner will remain in car #7 for a fourth season, having joined the team in 2018.

Kelly eyeing 'most successful year yet'

The front row seat to a 'coming of age'

How WAU drivers are investing in team 'culture'