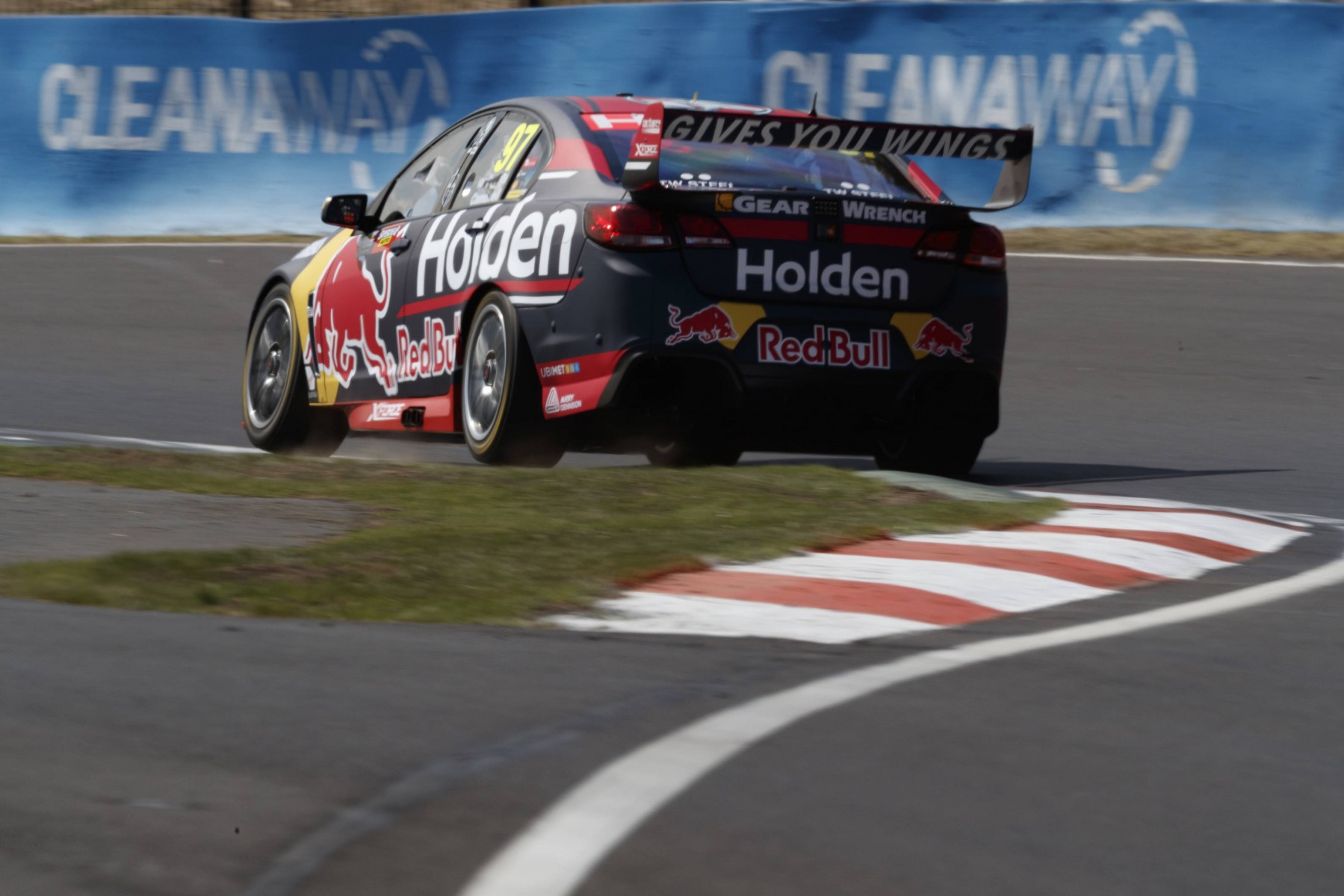 He replaces Matt Campbell, whose 2018 Porsche program precludes a second Enduro Cup with van Gisbergen, while Paul Dumbrell continues in his role alongside Jamie Whincup.

“I am super excited to be joining Shane and the Red Bull Holden Racing Team in 2018,” Bamber, who visited the Vodafone Gold Coast 600 in October, said.

“It has been a goal of mine for many years to participate in the Bathurst 1000 and I’m happy to be joining one of the best teams and drivers in pitlane.

“Shane and the Red Bull Holden Racing Team are the benchmark in Supercars and I look forward to supporting Shane in his 2018 championship bid.”

Bamber’s single-seater career included starts in the now-defunct A1GP and Superleague international classes, before turning his hand to sportscars in 2013.

Success in Carrera Cup Asia got Bamber on Porsche’s radar and after strong performances in its GT ranks he was called up to its third car for Le Mans in 2015, winning with Formula 1 driver Nico Hulkenberg and Nick Tandy.

He claimed a second Le Mans victory and maiden WEC title this year alongside countryman Brendon Hartley and Timo Bernhard, as Porsche ended its LMP1 program.

Bamber has experience of Mount Panorama from three Bathurst 12 Hour starts in a Porsche that have netted two class wins. 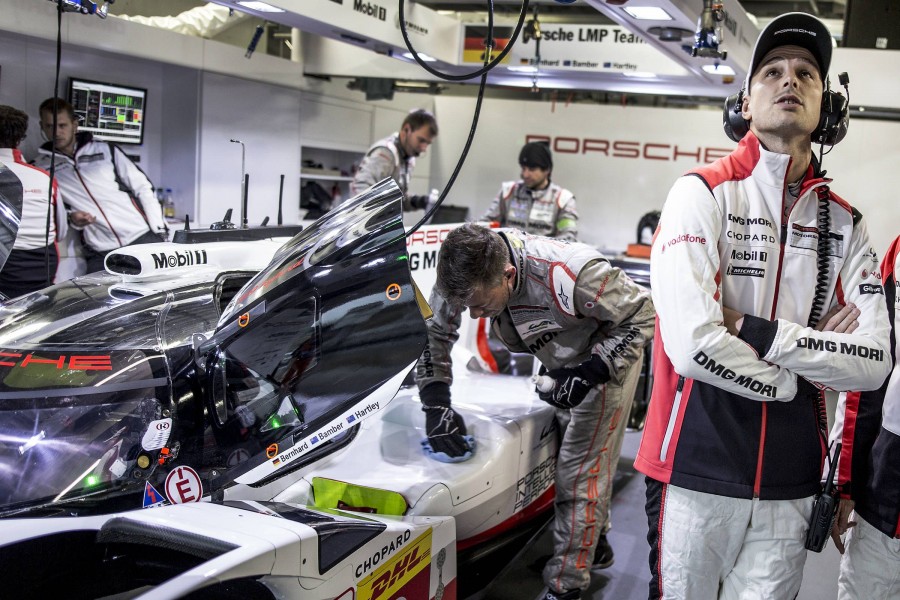 The 27-year-old returns to the GT ranks with Porsche in 2018, but his US-based schedule - unlike Campbell’s in Europe - opens the door to race at Sandown, Bathurst and the Gold Coast.

“It’s a shame Matty’s calendar doesn’t link up with our Supercars season but getting Earl on board is something I’m really confident in,” said van Gisbergen.

Triple Eight managing director Roland Dane revealed Campbell might still race with the team at Bathurst next year, as a wildcard with the V6 twin-turbo the team is developing.

“Matt Campbell did a tremendous job with us throughout our 2017 endurance season and we understand that his commitments with Porsche come first at this stage,” said Dane.

“In the meantime, we’re working with him to hopefully include him in the driver line-up for the planned wildcard V6TT entry at Bathurst in 2018.

“Earl has an outstanding international racing portfolio and has plenty of enthusiasm to get behind the wheel with Shane and the team.”

Prodrive: Mostert came of age in 2017

Nissan to change early-season approach for 2018

2017 in Review: Who dominated the key stats?