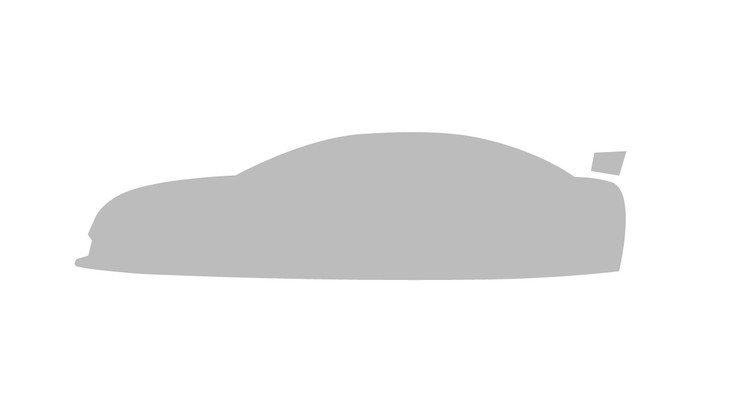 The grid is starting to settle for 2014, with just a handful of seats to be finalised. But which new livery are you desperate to see?

We now know Will Davison will be steering a Mercedes-Benz at Erebus Motorsport; Tim Slade’s shift to Supercheap Auto Racing was announced in 2013, as was Chaz Mostert’s progression to Ford Performance Racing. Around the grand finale we learned Scott Pye would be filling the gap at Dick Johnson Racing with David Wall alongside him.

There has been word of new and departing sponsors, which always means a shiny new look for a V8 Supercars team.

Sneak peeks of the Holden Racing Team livery have been tweeted (scroll down below poll), while a Garry Rogers Motorsport Volvo had been spotted in plain colours during the team's initial aerodynamic evaluation.

Which 2014 livery unveil are you looking forward to most?

The V8 Supercars will be on track for the first time at the Sydney.com V8 Supercars Test Day at Sydney Motorsport Park on February 15.

Seems everyone is keen on a sneak peak of @holden_racing livery - and fair enough pic.twitter.com/ioNew5pcET

Jones: We are Capable of Beating Top Two Teams

Perkins Can't Wait to Jump in the Driver's Seat

Whincup: 2013 reminded me why I love this sport