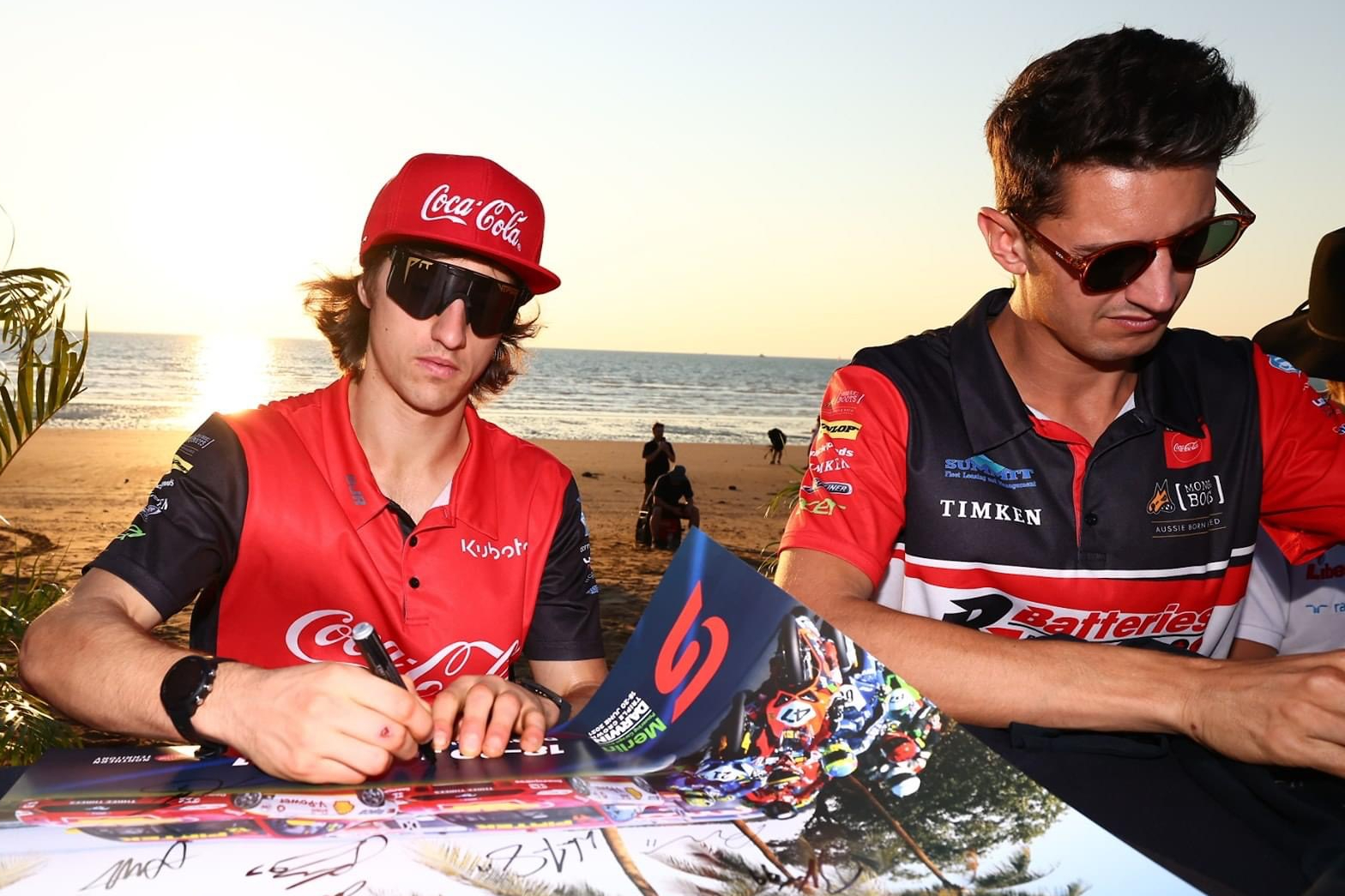 It was announced Monday that Percat would be leaving BJR at the end of the season.

The announcement came just three months after Percat inked a new contract extension with the team.

Due to COVID-19 travel restrictions, Gold Coast-based Percat was forced to break the news to BJR colleagues early on Monday via a group Zoom call.

"I think it was a bit of a surprise to a lot of people," Jones told Supercars.com.

"I mean, it's pretty fresh in the team's mind, I guess.

"He [Percat] had a chat with everyone here, and it's just probably more of a shock than anything else.

"I’m in the workshop every day in the office next to my Dad.

"We've been working through a lot, and well, maybe more calming him down, as there’s been a fair bit going on behind the scenes for a little bit.

"The team sort of figured it all out this week, really, so it's still pretty fresh here." 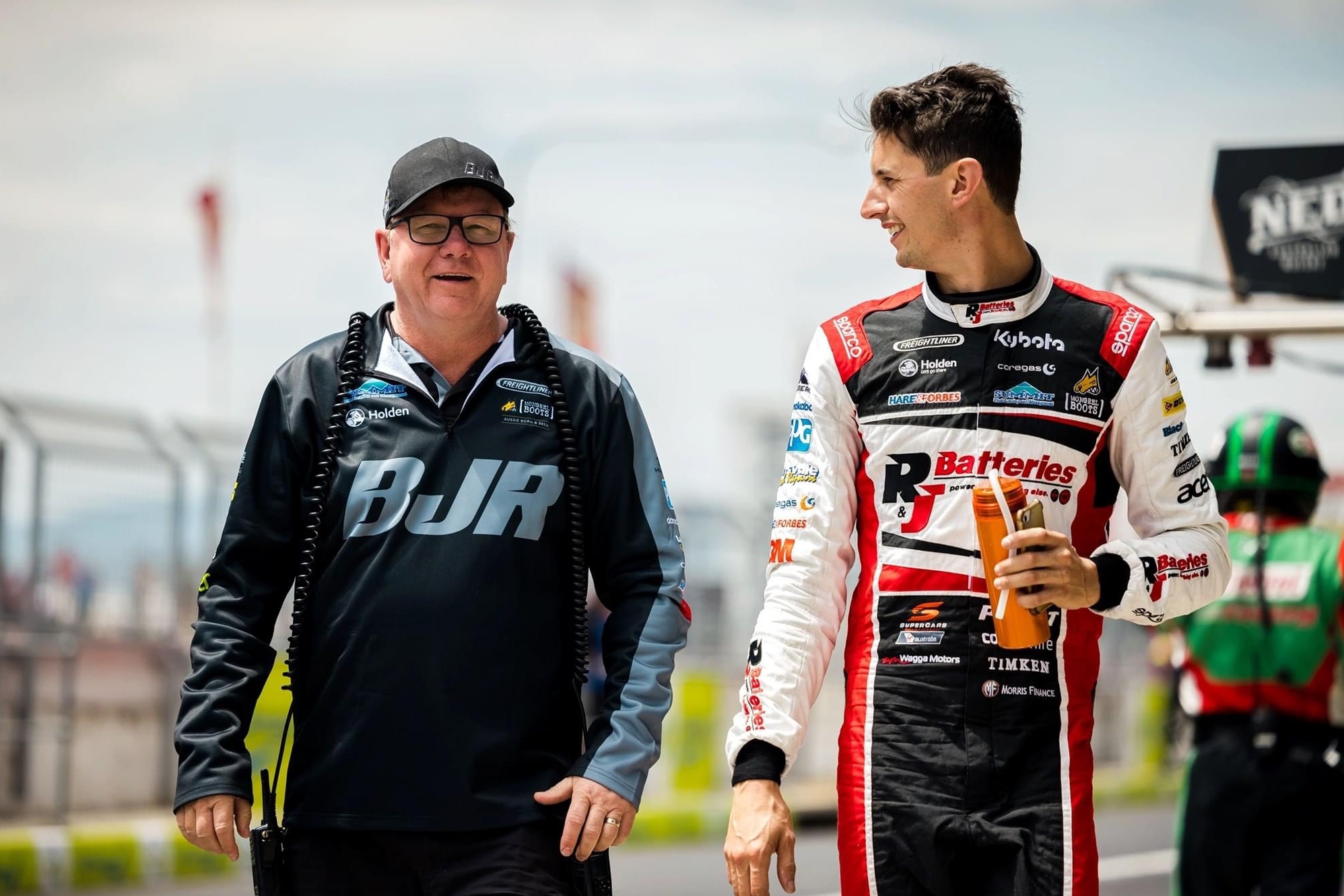 Next season will see Heimgartner return to drive for the team he scored a podium for in 2017, after he answered a last-minute call-up to co-drive at the Gold Coast with Tim Slade.

Jones, who is yet to confirm his own plans for 2022, believes race winner Heimgartner will be a welcome addition to the Albury-based team.

"Andre did a good job when he was with us at that Gold Coast round," Jones said.

"I am pretty excited; I mean, I don't know a whole lot about him, I haven't had much to do with Andre but seems like a pretty quiet dude.

"But he’s been doing really well this year, and I think he's going to be a good addition to the team."

Why Reynolds was surprised by Heimgartner departure

On this day: Journey to 11-year first begins at Sandown