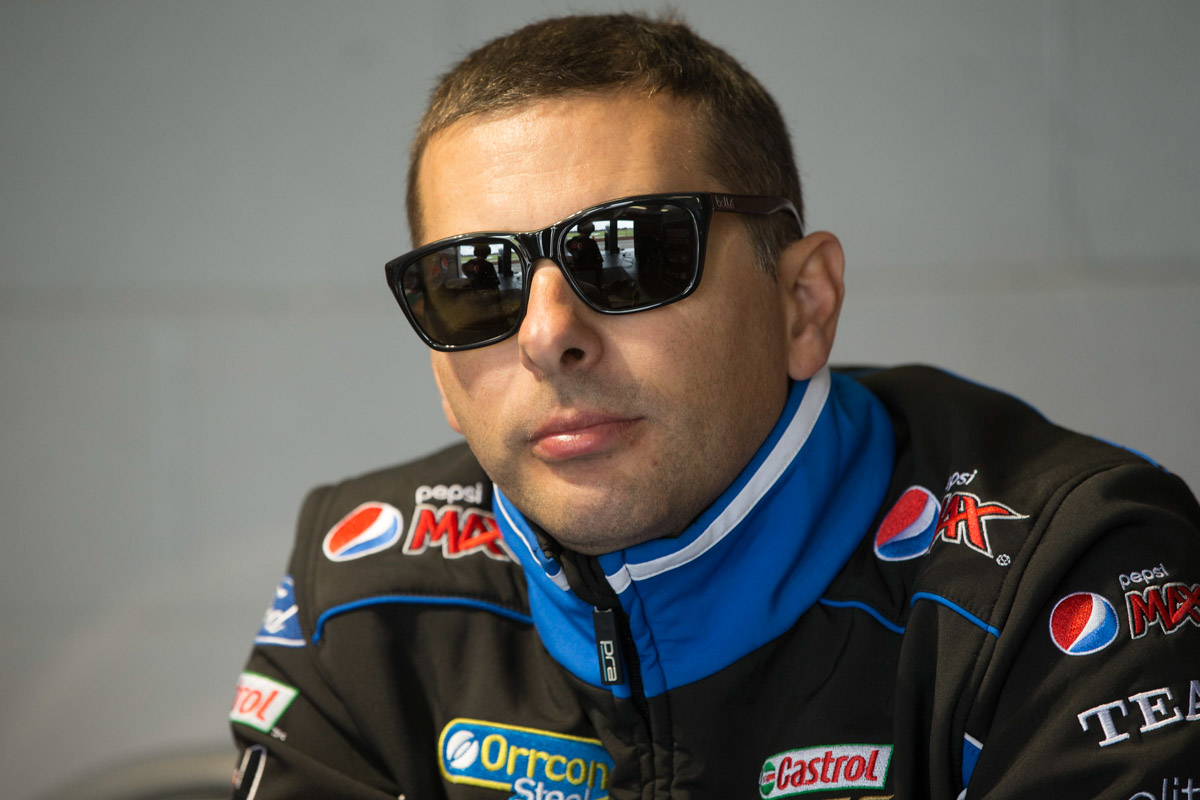 Prodrive Racing (Australia) has confirmed car #5 co-driver Steve Owen has been chosen to drive the #6 FG X Falcon for the final championship round in 2015, the Coates Hire Sydney 500.

The highly experienced co-driver was a natural choice for the team, after racing alongside Mark Winterbottom to a first place finish at Sandown and a second place finish at the Supercheap Auto Bathurst 1000 earlier in the year.

While Cameron Waters will drive the #6 this weekend at Phillip Island as he did in Auckland, replacing injured Chaz Mostert, moving Owen into the car allows Waters to concentrate on his Dunlop Series title fight at the Coates Hire Sydney 500.

The young gun currently sits 149 points ahead of Paul Dumbrell after winning 10 of 14 races so far this season.

A two-time winner of the Dunlop Series championship himself, Owen is confident he can help the team retain its championship lead.

"I know the cars and I know the team well which always helps. I worked with the guys on the other side of the garage in the endurance races, so working with Adam (De Borre) and the car six crew will be a little bit different but also a great experience.

"The track is a tricky one, you've really got to keep the car clean there because the walls aren't forgiving but I'll give it my best go and hopefully get these guys the team's championship."

Team Principal Tim Edwards states that it was important to allow Waters to focus solely on his Dunlop Series Championship.

"We always wanted to give Cam the best chance possible at taking home his first Dunlop Series Championship and with Steve already being affiliated with the blue cars it was a good fit.

"He has been with the team for a little while now and he knows the cars and how the team operates so it just made sense really.

"He did a fantastic job at Sandown and Bathurst and even at the Gold Coast alongside Frosty. He did exactly what we needed him to do which was keep the car clean so we know we can be consistent and competitive at Homebush as well."

Moving in the right direction