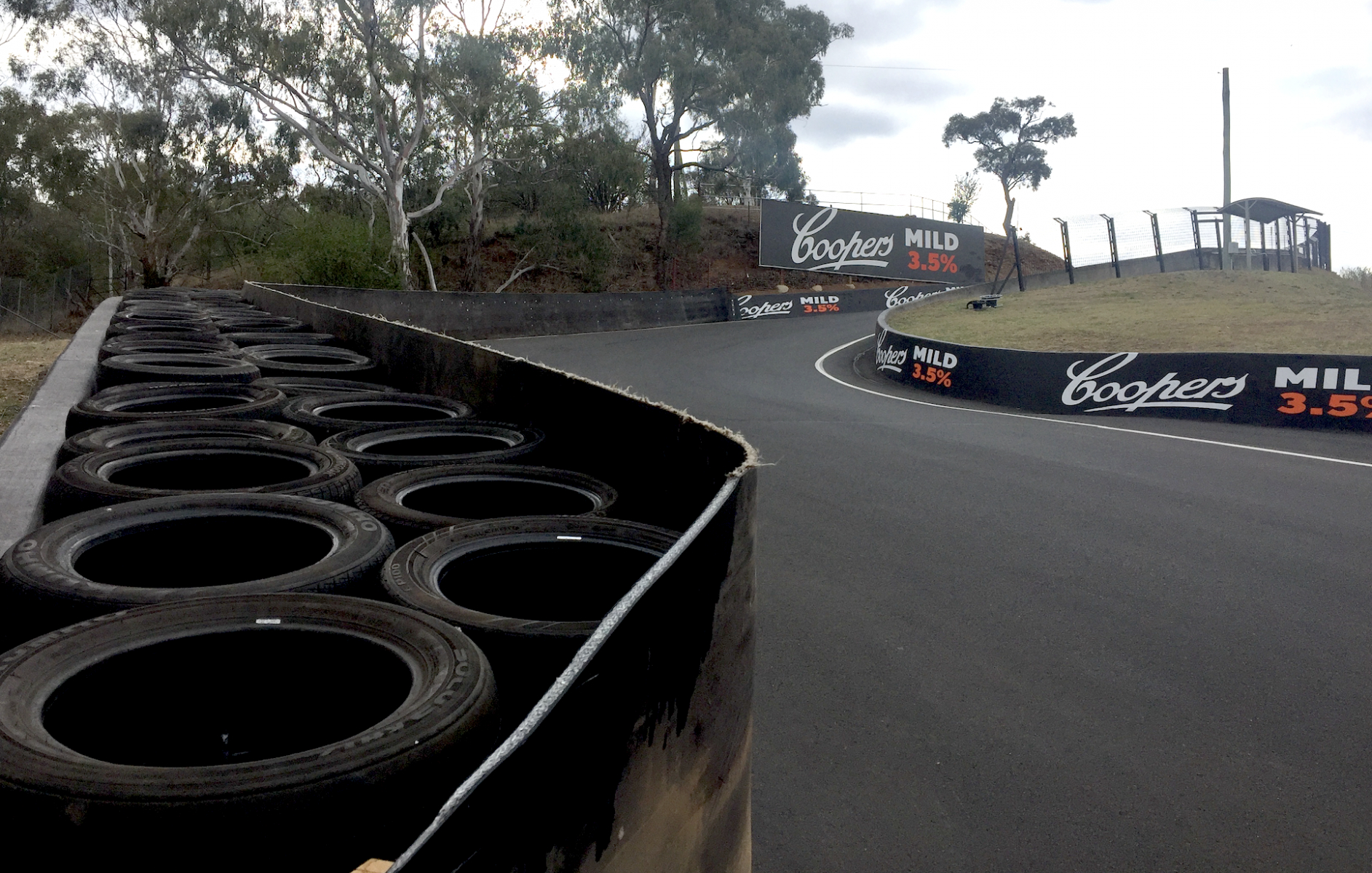 A series of hard hits at Mount Panorama’s infamous Dipper has seen a new tyre barrier installed ahead of the Supercheap Auto Bathurst 1000.

Two rows of tyres, covered by a rubber belt, now sit in front of the concrete wall on the outside of the left-hander to cushion cars in front-on impacts.

Last year’s Supercheap Auto Bathurst 1000 and February’s Bathurst 12 Hour included big crashes at The Dipper that, while drivers walked away from, ended with their cars being written off. 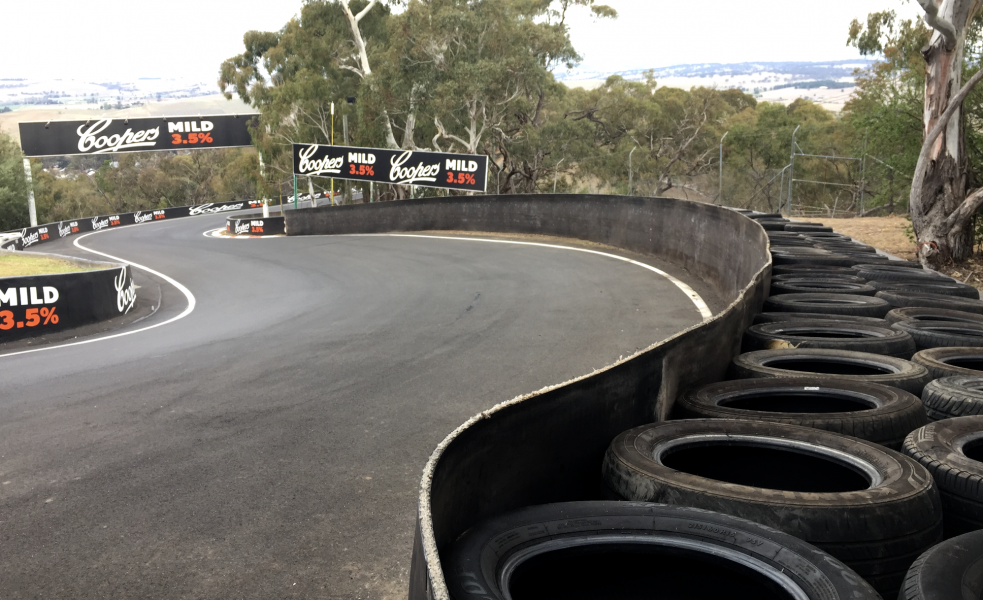 Tim Schenken, who is the vice-president of the FIA’s Circuits Commission as well as being Supercars’ Race Director, says the change is part of the constant evaluation of how safety can be improved at all circuits on the calendar.

“We’ve had a number of incidents with cars coming over Skyline and hitting the wall on the left-hand-side before the Dipper,” Schenken told Supercars.com.

“The cars then go directly across the road into the right-side concrete wall at 90 degrees, where we’ve now installed the tyre barrier.

“Having the tyres there will take a lot of the energy out of that secondary impact.

“It has made the road slightly narrower, but seeing that the race line is hard on the left, we don’t think that will be an issue.”

Supercars teams and drivers will undertake track walks at Mount Panorama tomorrow ahead of opening practice on Thursday.

Bathurst bigger than championship for McLaughlin

Percat/Jones get Boost backing for Bathurst