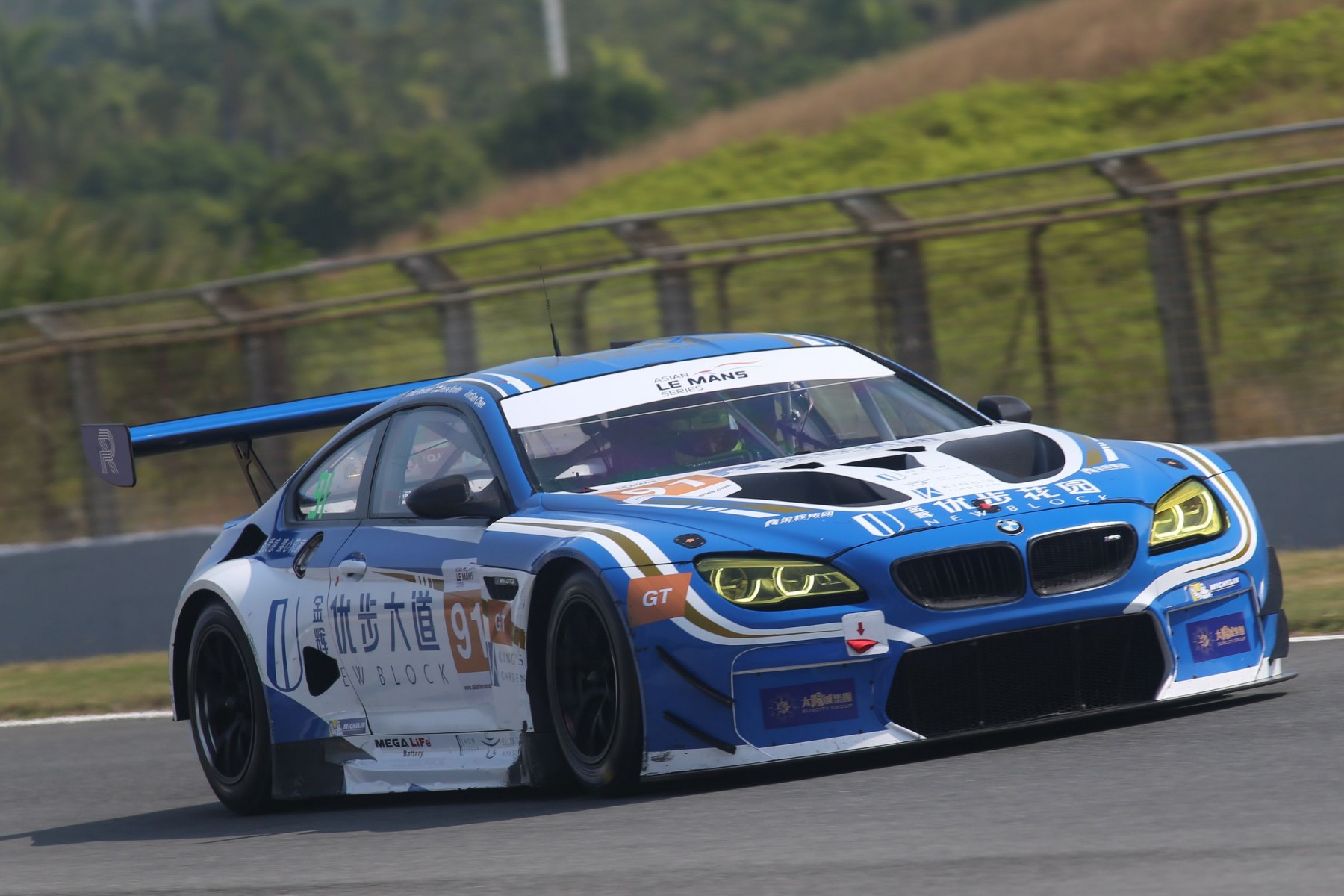 Chaz Mostert has won the GT class on his debut in the Asian Le Mans Series with BMW.

The Prodrive Racing Australia ace jetted to China to contest last weekend’s season opener at the Zhuhai circuit, on the back of winning the PIRTEK Enduro Cup with Steve Owen.

Mostert has built a relationship with BMW after starring in the Bathurst 12 Hour earlier this year, and will represent the German manufacturer in next month’s FIA GT World Cup at Macau.

He was a late addition to the line-up in AAI Motorsports’ BMW M6 GT3 at Zhuhai - joining Jesse Krohn and Jun-San Chen - and is expected to contest several rounds of the 2017/18 ALMS season.

The BMW qualified second behind AAI’s Mercedes, and Mostert completed the second stint of the four-hour race.

Taking over from Chen roughly 80 seconds behind the Mercedes, Mostert halved that margin, before Krohn took over.

As the Mercedes struggled with brake wear, Krohn got the BMW ahead in the final hour, crossing the line 22.214s ahead in a one-two for AAI.

Mostert will be back in his Supercheap Falcon for this weekend’s ITM Auckland SuperSprint, with his run at Macau the week before the Coates Hire Newcastle 500.

Fresh from his first Supercars podium on the Gold Coast, Campbell scored two wins from two starts at the Formula 1 event to secure third in the overall standings.

Porsche is yet to confirm its plans for Campbell in 2018, which will determine whether he is able to return to the Supercars endurance races, starting with Sandown in September.

Race for Richie Stanaway heats up

Wood to step down from Supercars drive