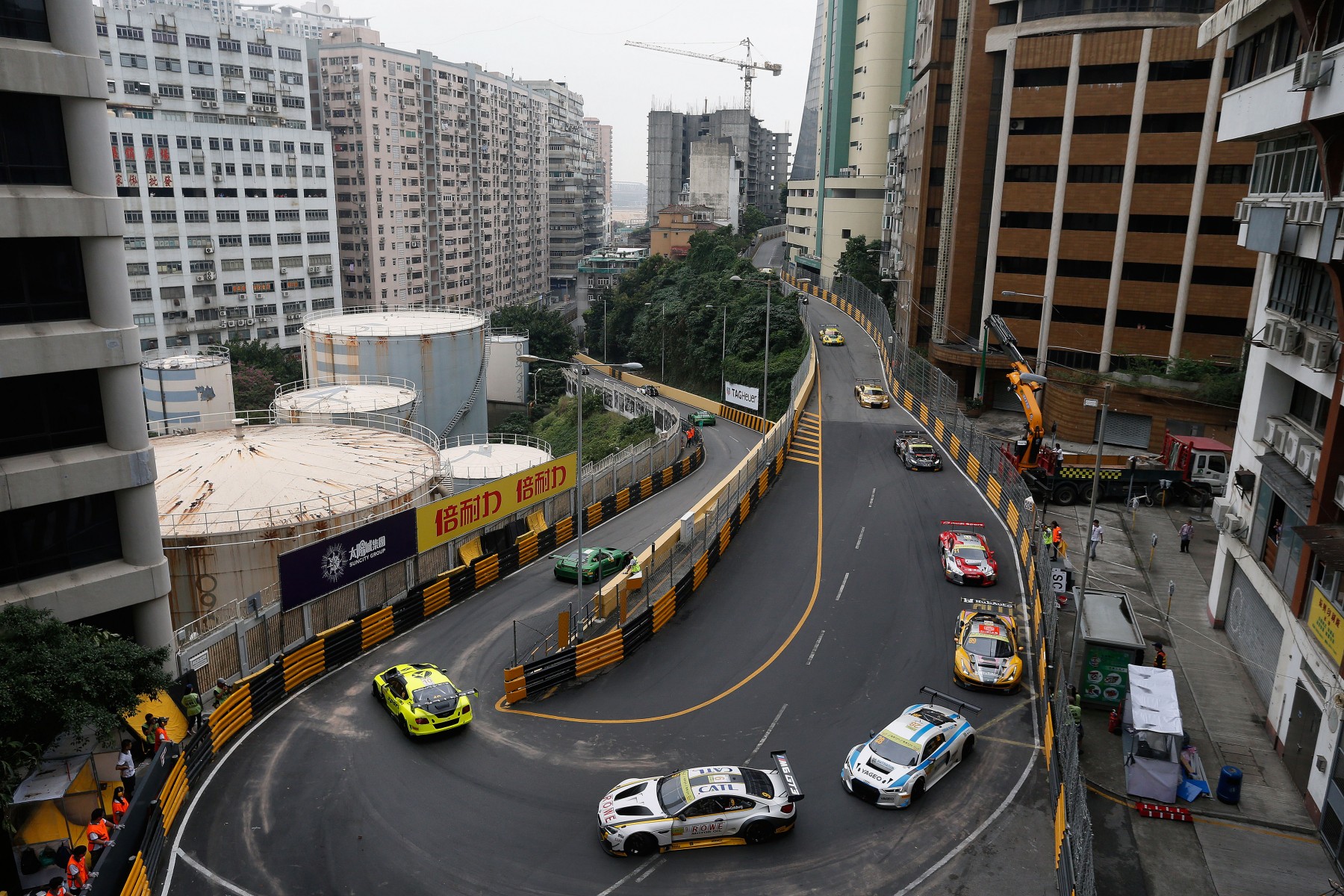 Mostert will race one of four BMW M6 GT3s on the grid at the 6.120km street circuit, in the blue-ribband event for GT3 cars.

It will be Mostert’s second run in a BMW in a month, having been part of the winning GT line-up in the opening round of the 2017/18 Asian Le Mans Series with AAI Motorsports.

Elsewhere in the 20-car field, Formula E champion Lucas di Grassi will race for Audi, and - dual winners of Macau’s Formula 3 Grand Prix - Edoardo Mortara and Felix Rosenqvist will be in a Mercedes and Ferrari respectively.

The two winners of the GT World Cup since it was established in 2015, former Erebus Supercars driver Maro Engel and Belgian Laurens Vanthoor, will be in a Mercedes and Porsche respectively.

Given his limited mileage in GT cars, and lacking the Macau experience of most of his rivals, Mostert is keeping his expectations in check.

“To do Macau up against some unbelievably talented drivers with some great credentials, just to say I’m on the same grid, is pretty bloody good,” he told Supercars.com.

“I think, realistically, the goal there is just to keep a straight car, enjoy racing a GT3 car around one of the tightest and most-technical tracks in the world.

“I’m going to be going up against guys that have done laps there already, year after year, in Formula 3.

“No doubt they’ve done plenty of laps in GT3 cars as well. I’m definitely outnumbered on that.

“I’m still learning the car, I don’t know the circuit, but in saying that it’s pretty cool for an Aussie to be entered in that race.” 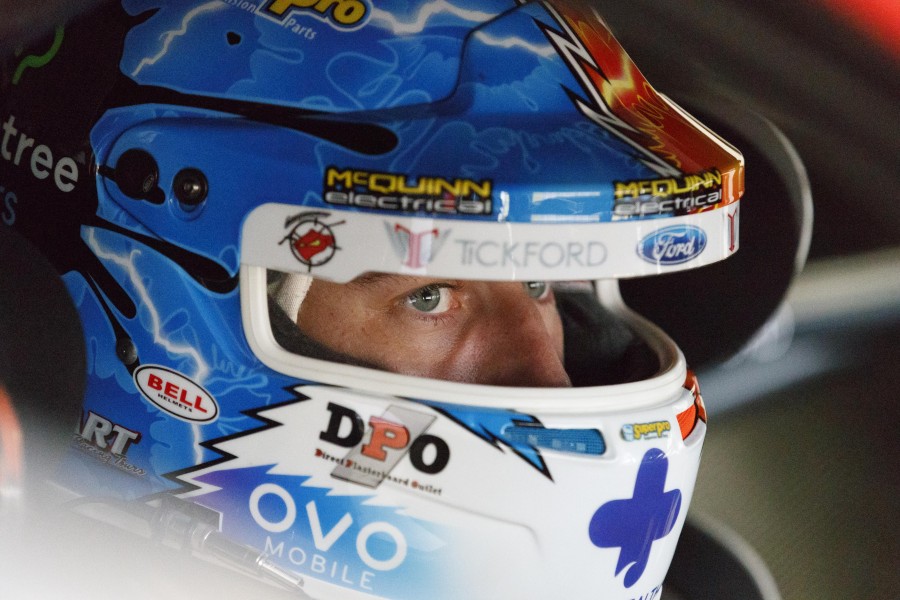 Mostert impressed BMW with during the Bathurst 12 Hour earlier this year, which has led to his current role.

He is expected to contest three of the four Asian Le Mans Series round, but says there are no fixed plans beyond that.

The Zhuhai season opener sat between the Gold Coast and Pukekohe Supercars events, with Macau and the second round at Fuji sandwiching the Coates Hire Newcastle 500.

“That was great to do that event," he said of Zhuhai.

“I’ve been working on trying to do some extra races.

“Preparation for Macau wasn't really in my mind, but it turned out to be really good to be able to get into a car before then.”

Mostert will get his first taste of Macau on Thursday, with practice and qualifying on Friday before a 12-lap race to set the grid for the main, 18-lap World Cup feature on Sunday.

After Macau, Mostert will head to Newcastle as a mathematical Supercars title chance, fourth in the standings but 264 points behind leader Jamie Whincup with only 300 up for grabs.

Mostert's Prodrive squad is testing without him today at Winton, with the team running only its The Bottle-O Falcons and Monster Falcons of Mark Winterbottom and Cameron Waters.

Whincup: Newcastle layout 'a nightmare to get right'