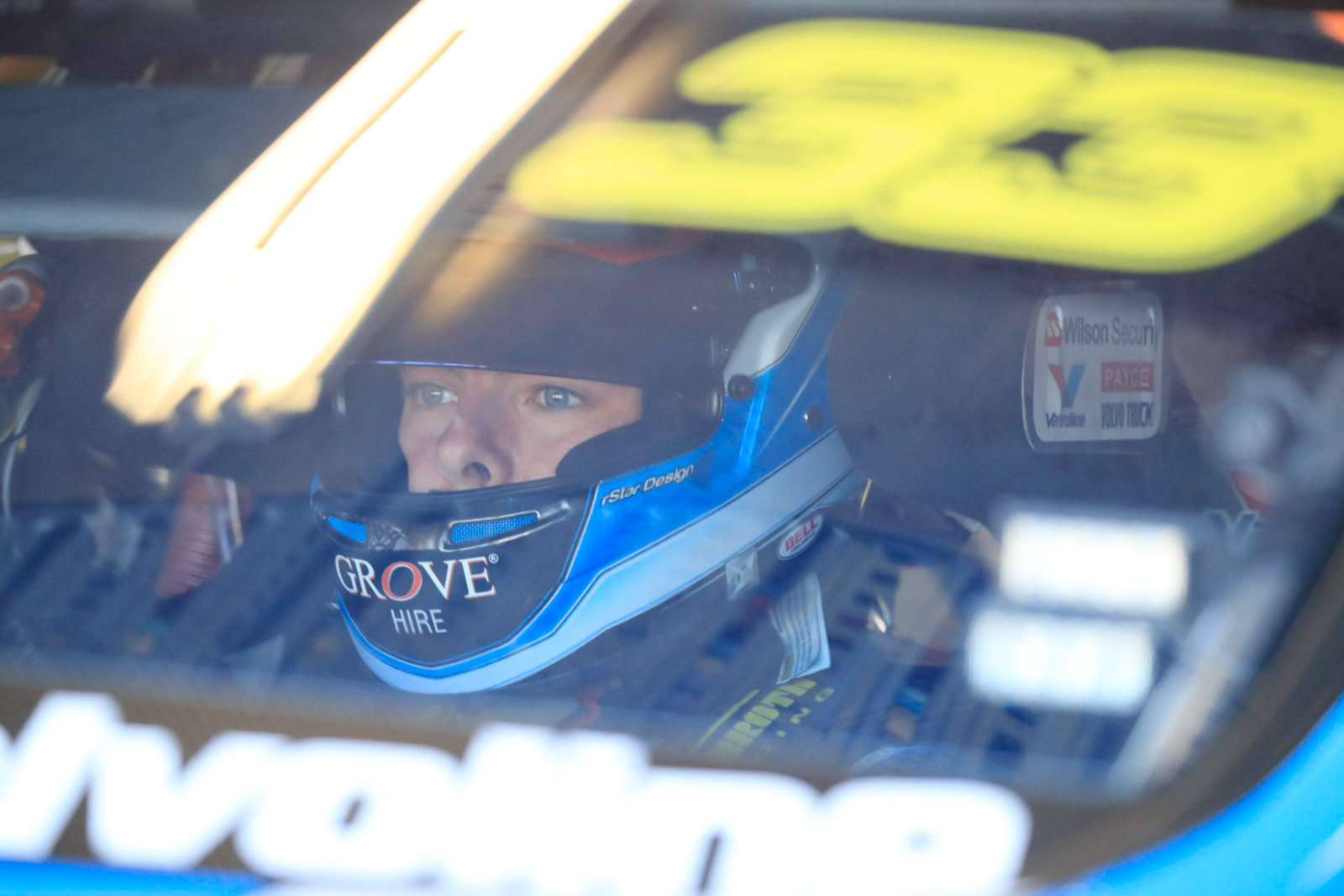 Scott McLaughlin says he would love nothing more than to end his career at Garry Rogers Motorsport with a win at the Coates Hire Sydney 500 next month.

Fittingly McLaughlin’s last drive with the team comes at the same circuit where the young gun was unexpectedly elevated to debut in the Virgin Australia Supercars Championship. Just hours after winning the Dunlop Series title back in 2012 McLaughlin lined up on the grid after main driver Alex Premat was ruled out with dehydration.

“It’s a weird feeling, I think each time I’ve gone to the track I’ve thought ‘that’s the last time I’ll drive that car for a while at that track’,” McLaughlin told supercars.com.

“I’m excited for the future, don’t get me wrong, but it is very sad that it’s an end of an era. It’s almost gone too fast the last four off years.

“We’ve had a lot of great success, I’ve learnt a lot from Gaz – I think the only reason I’m in this spot is because of Garry and the team because they give me a great car. I’m pretty sad but excited – it’s a really weird feeling."

While McLaughlin is confident he’s making the right decision in shifting to DJR Team Penske, he has enjoyed the “great journey”.

“I think Sunday night it’s probably going to hit me it’s the last time I’ll drive that car, I’ll get out of the car for the last time, I’ll be moving on and all the boys know that.

“So it’ll be interesting – even talking about it now it’s, you could say emotional, but at the end of the day I’ve got to move on with my career and Garry understands that … it’s a weird feeling, really weird.”

While McLaughlin has two shots to take his first win at Sydney Olympic Park – in his last Volvo drive and the track’s last run before the finale heads to Newcastle next year. As he fights for third in the drivers championship, second in the teams championship is also on the line, with only 37 points separating GRM from Holden Racing Team.

“I’m doing everything I can for that team … and if that means helping their teams championship if I’m winning races I’m going to keep doing it.

“We really haven’t worried about the teams’ championship all year, just trying to make sure both cars are going really well. Moff’s done a great job as well but he’s probably had some bad luck along the way.

“It’s one of those things where, like I said in the presser (post-race press conference), it truly doesn’t affect me next year – if anything it makes it worse or me because I’m going to be in a worse pit lane position at the end of the day my job I to do the right thing by GRM and that’s what I’ll do.”

McLaughlin’s 2017 team has been in the news since Pukekohe given high profile signing engineer Ludo Lacroix and with Scott Pye earning his best Supercars result of second in the third race, with Fabian Coulthard close behind in fifth.

“Since the announcement and since I knew I was going there I’ve kept an eye on what they are doing and I’m sure they do the same with me – but I race them just as hard as anyone else at this stage,” McLaughlin said.

“It’s good to see that they’re going good but we’ve got a few things in the pipeline and I’m excited to be a part of it. But at this stage, like I said before, I’m a GRM driver and 100 per cent focused on that.”

Irish making his own luck

Eight things we learned at Pukekohe