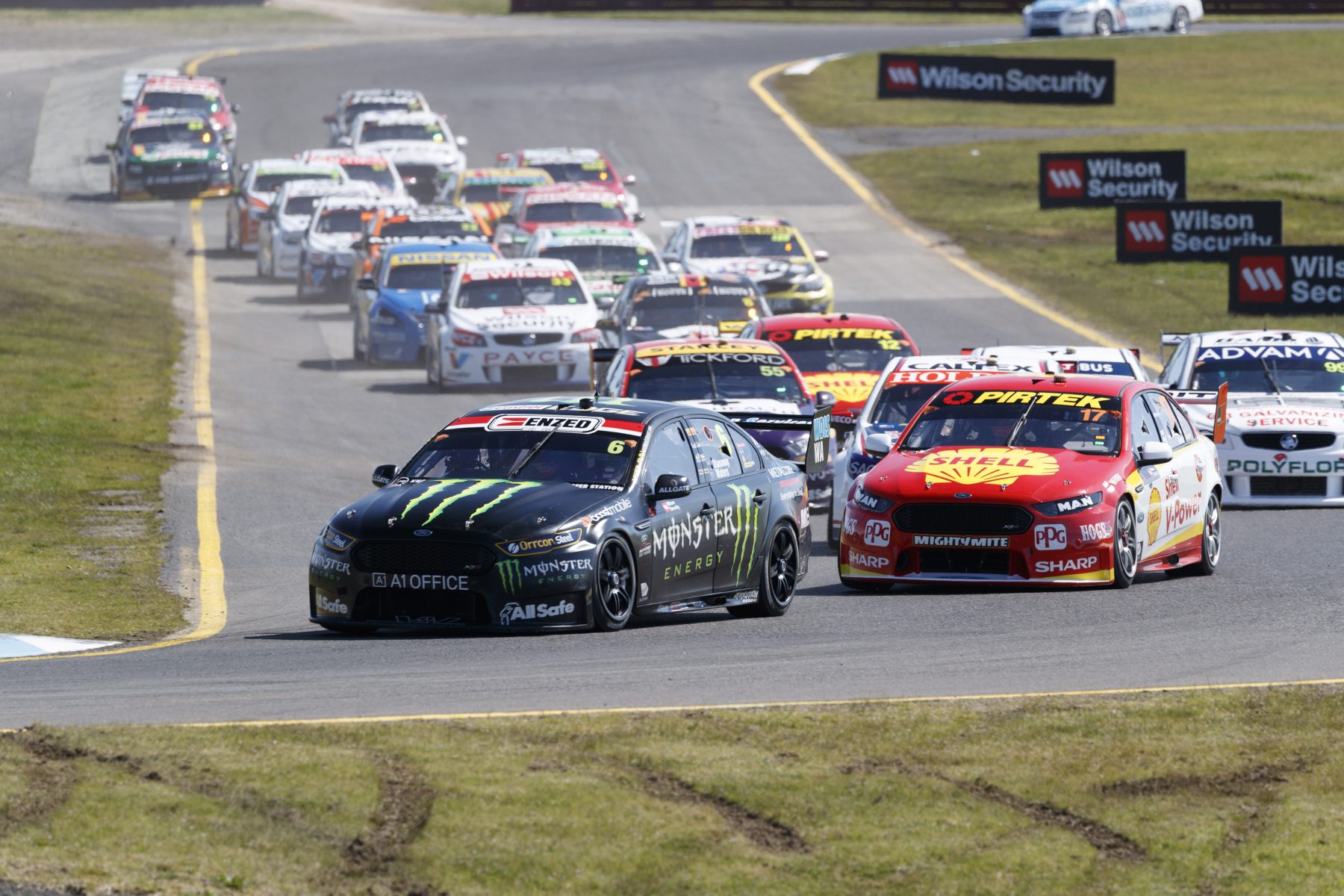 Next week's Penrite Oil Sandown SuperSprint could play host to a significant Supercars milestone for Ford.

Between the championship's inception in 1960 to the 2021 season-opener at Mount Panorama, Fords have been steered to 398 championship race wins.

With three race wins on offer at next weekend's Sandown event, there's a major chance Ford can reach the 400-win marker at the Melbourne circuit.

Holden leads the way, with Shane van Gisbergen's Race 2 win in Bathurst the 572nd for the iconic brand. 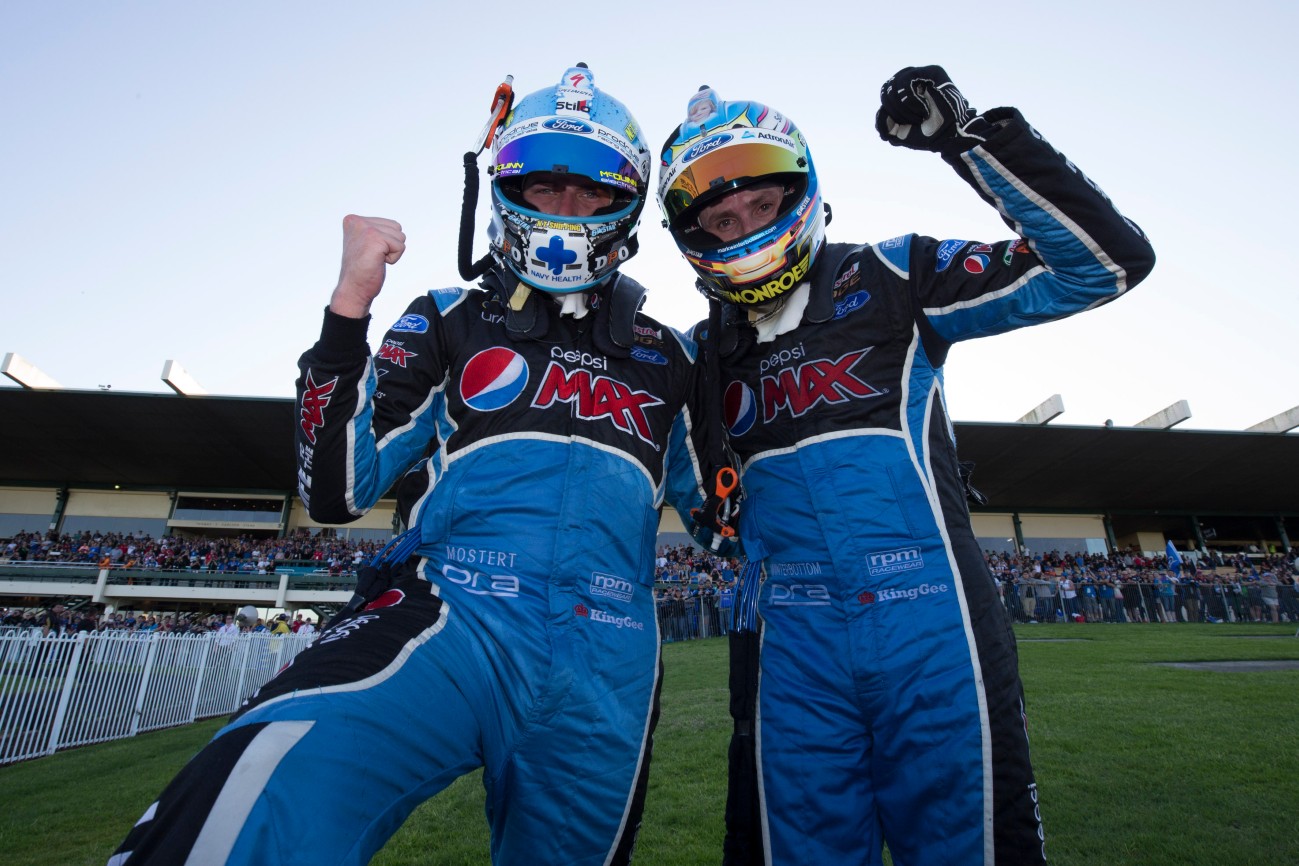 After the Blue Oval missed out in victory in the season-opening Repco Mt Panorama 500, the eight Ford drivers on the 2021 grid will be armed with three chances in Sandown to bring up 400 wins.

However, winning form is against the Fords heading to Sandown; dating back to 2011, across sprint and endurance formats, Ford has won just two of 12 races held at Sandown.

However, the two wins came from a form team at the Melbourne circuit in Tickford Racing, with the Ford squad claiming the 2015 and 2017 enduros.

There were three Tickford-built cars in the top six in the 2019 Sandown 500, including two on the podium.

Cameron Waters, who looms as a 2021 title threat, won his first ever race at Sandown in 2017 alongside Richie Stanaway.

Thanks to the rise of Scott McLaughlin and DJR Team Penske, Ford has won 64 of the 117 completed races since the beginning of 2017, with McLaughlin winning 48 of them.

Remarkable, McLaughlin is Ford's most successful driver with regards to races won, ahead of Winterbottom, Glenn Seton and Jamie Whincup. 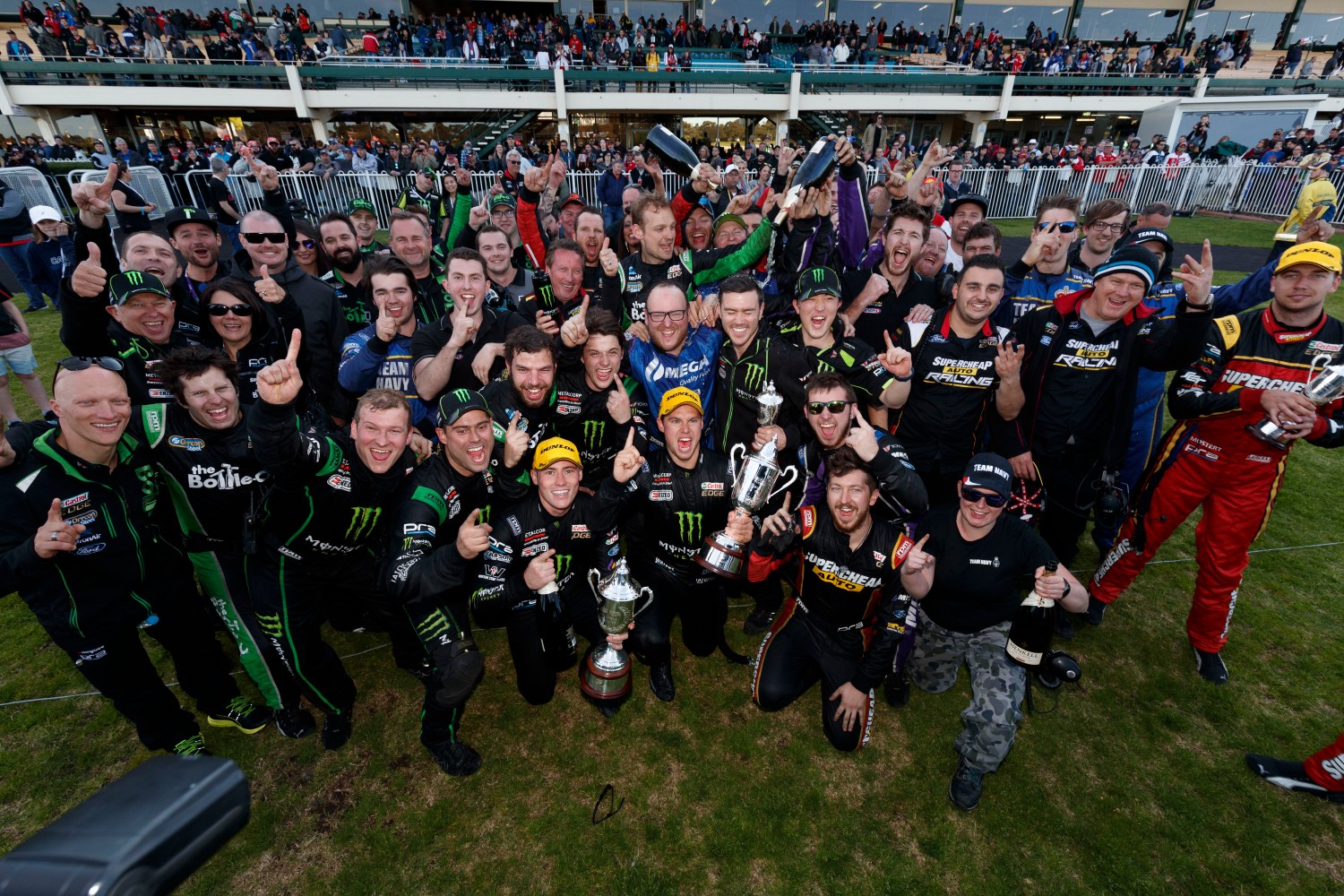 Waters and Stanaway were superb at Sandown in 2017

To gauge Whincup's success, the seven-time series champion is not only Ford's fourth-most successful driver, but he is also Holden's winningest driver with 89.

Anton De Pasqaule, Tim Slade and Andre Heimgartner are yet to win for the Blue Oval, with De Pasquale and Slade's wins coming in Commodores.

Will Ford bring up the quadruple century at Sandown? Be there as the Repco Supercars Championship field returns to Victoria for the Penrite Oil Sandown SuperSprint across March 20-21. Tickets are on sale now.

The event will be broadcast live on Foxtel and will be streamed on Kayo. Check out the full TV schedule here. 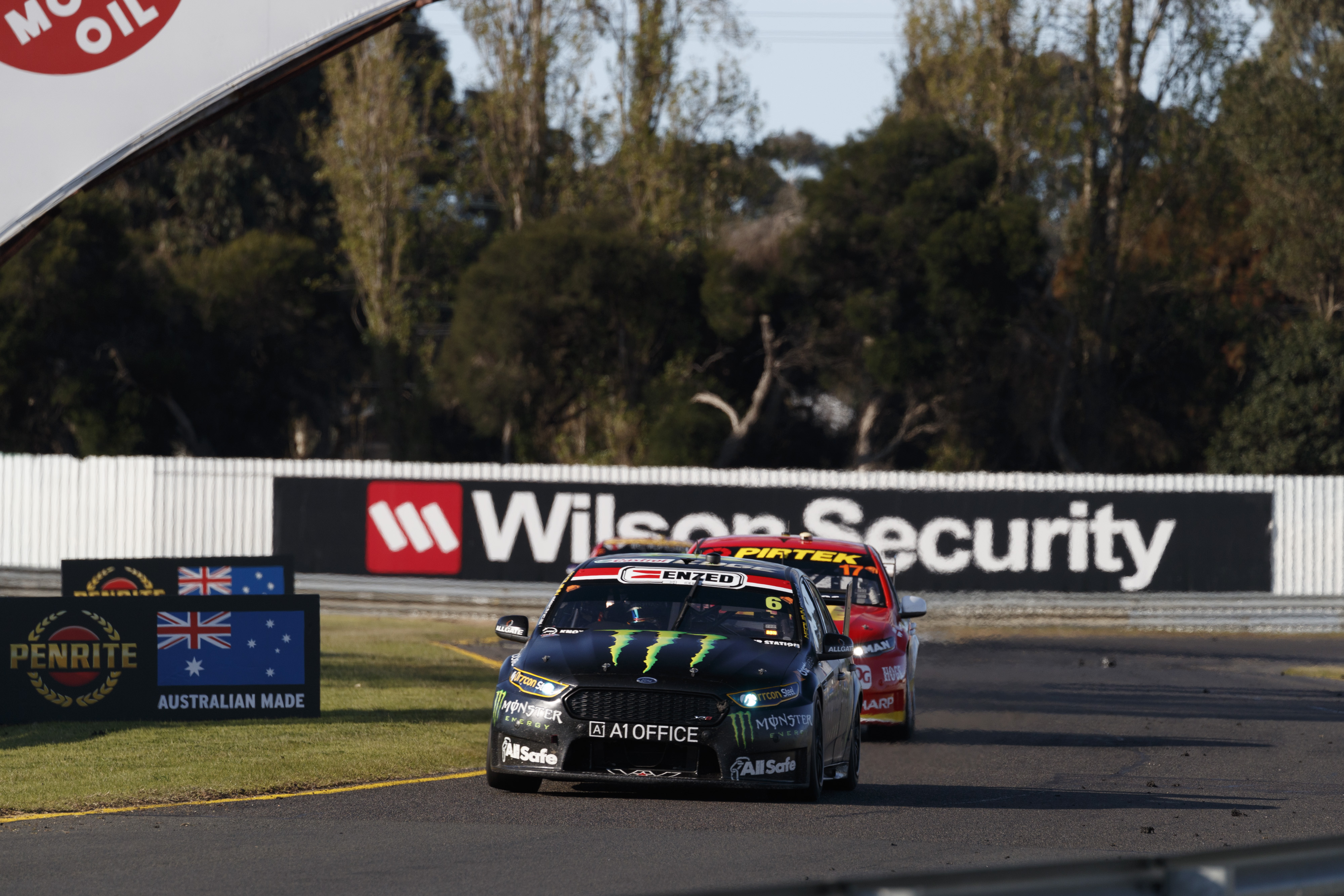 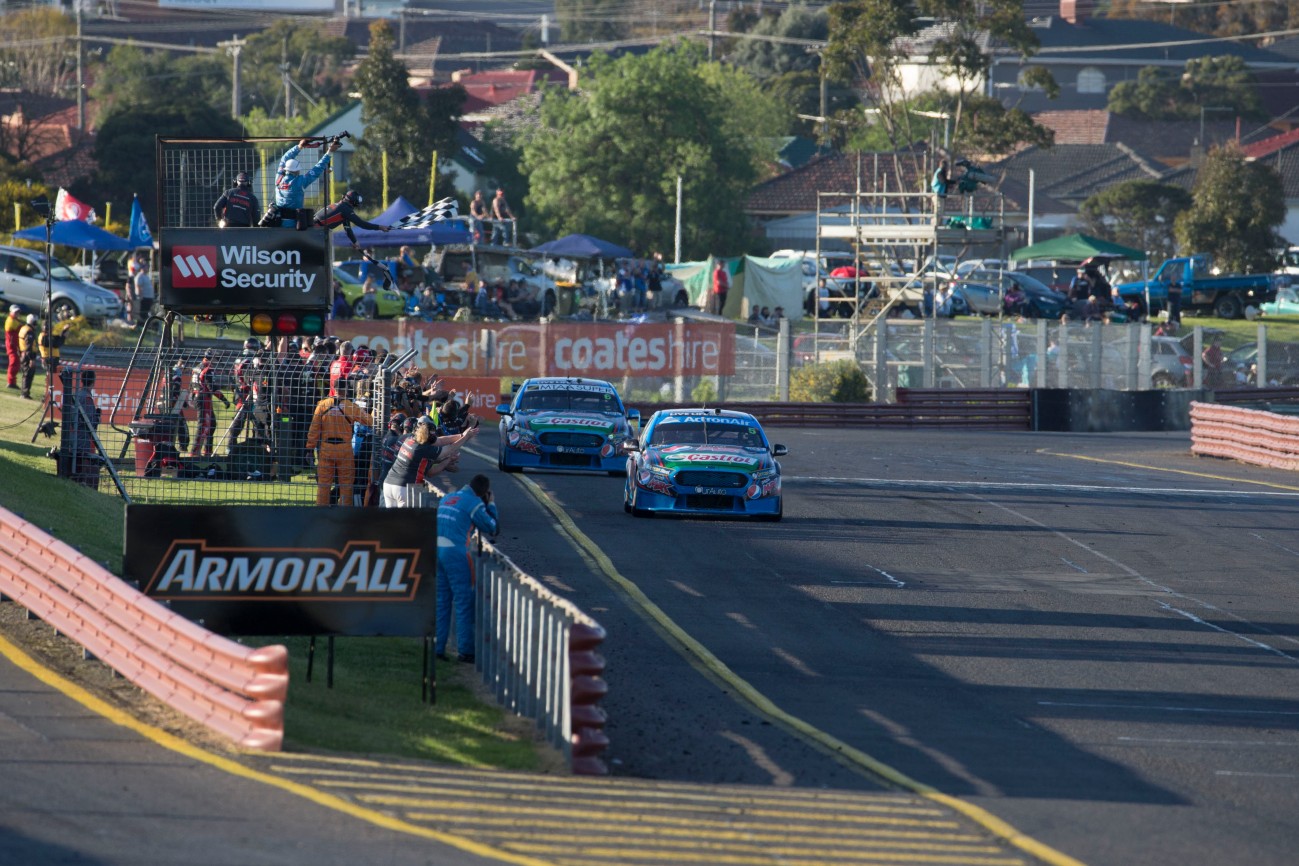 Most championship race wins for Ford

Le Brocq 'on the mend' after grisly injury