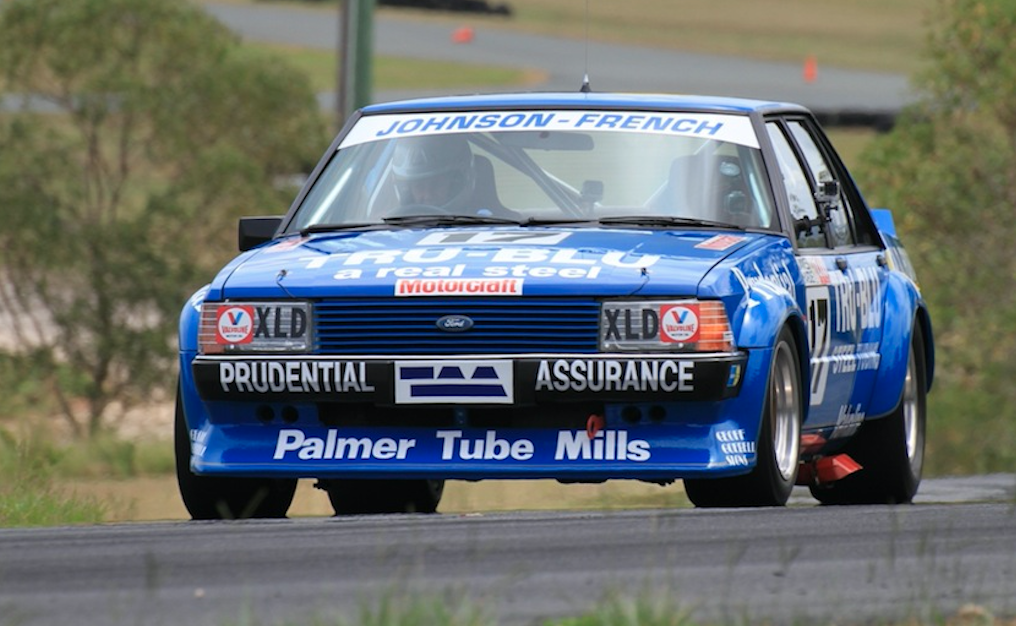 Memories of Dick Johnson’s iconic Tru-Blu Ford Falcon will come flooding back at Supercars events if a push to allow the XD model into the Touring Car Masters comes to fruition.

Team Johnson, which was established this year and runs a Ford Mustang for Dick’s son Steven in the TCM, has approached category organisers about extending the current eligibility to accommodate an XD.

The category’s current cut-off is 1978 – two years prior to the XD’s debut year, where Johnson famously struck a rock in the Tru-Blu Steel Tubing-backed entry while leading the Bathurst 1000.

It was a moment that started the Johnson legend, with a fundraising drive on the day’s telecast helping the Queenslander build a replacement car that went on to win the Australian Touring Car Championship and Bathurst the following season.

That car was sold to the Bowden family in 2007 amid Dick Johnson Racing’s highly publicised financial problems, but was driven by Johnson as recently as last month at the Noosa Hillclimb.

Team Johnson’s plan would see a fresh XD built and raced in Tru-Blu colours by Steven, who was seven years old when the original was being built in the garage at the Johnson family home in 1980.

“We’re trying to put it together,” Dick Johnson told Supercars.com of the TCM plan.

“I think there’s a bit of a need for it and (TCM director) Tony Hunter thinks it’s a good idea so we’re pursuing it.

“It’s right on the edge of what’s currently run in TCM and I think most people remember and can relate to the Tru-Blu era.

“For me, any car that won a race was my favourite and for that car to have won two championships (1981 and ’82) and a Bathurst it probably had the best results of anything. 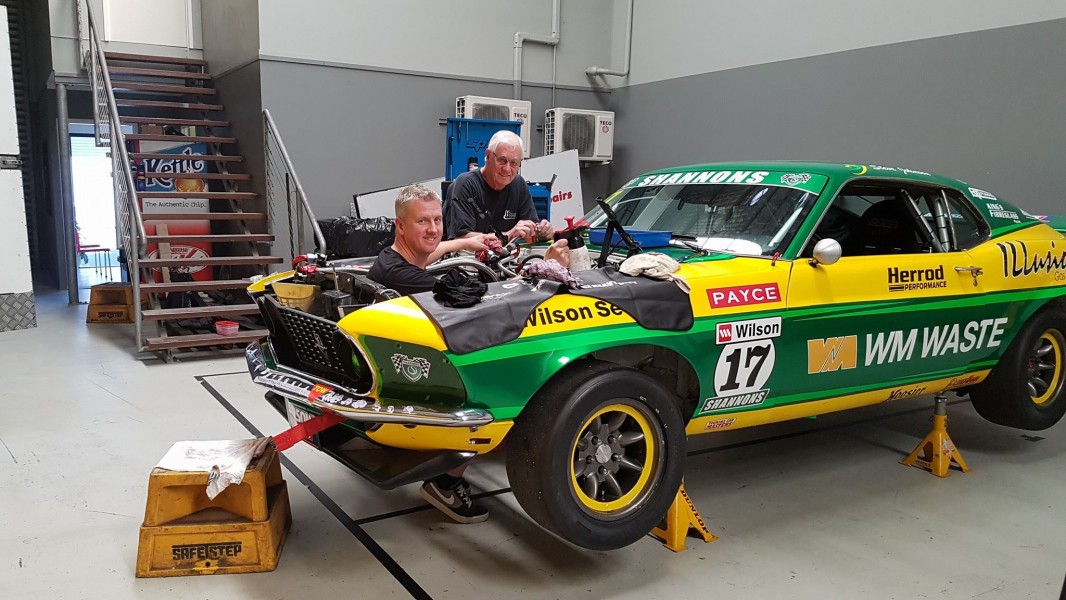 “To see Steven driving one would be pretty special. He was a real pest when we were building the original, always making a nuisance of himself!”

TCM organisers say that the category’s eligibility rules are currently being discussed with the sport’s governing body, CAMS.

“TCM and CAMS are currently working on the TCM technical regulations for the long-term future and sustainability of the category, however at this point no decisions have been reached regarding future model eligibility,” said a spokesman.

Now 72, Dick says he has no desire to get behind the wheel of a TCM car but will make a rare track appearance at the upcoming World Time Attack at Sydney Motorsport Park.

Johnson will drive a New South Wales Highway Patrol Car in the ‘Flying 500’ segment of the October 13-14 event, aiming to clock the highest possible speed on the front straight.

The FPV GT F was tuned for Highway Patrol duties by DJR and Ford performance specialist Rob Herrod back in 2014 and delivers 600kw.

“Steven is going to be there driving a (Nissan) GT-R in the Time Attack itself and a mate asked if I wanted to come along to drive the Patrol Car,” Johnson explained.

“It’s a bloody good thing to drive but it’s got a big handbrake on the roof with those lights, which might hold us back a little!”

Steven will meanwhile be in action at Sydney Motorsport Park during the upcoming Red Rooster Sydney SuperSprint, racing as a guest in the Toyota 86 Racing Series. 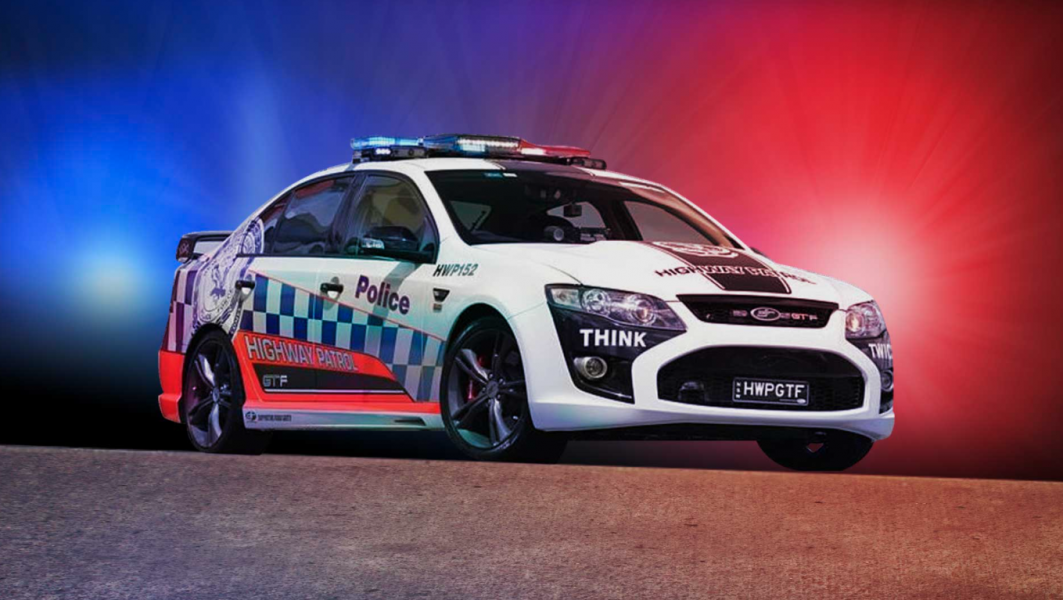 The car Johnson will drive at the World Time Attack

Supercars brakes beefed up for Bathurst