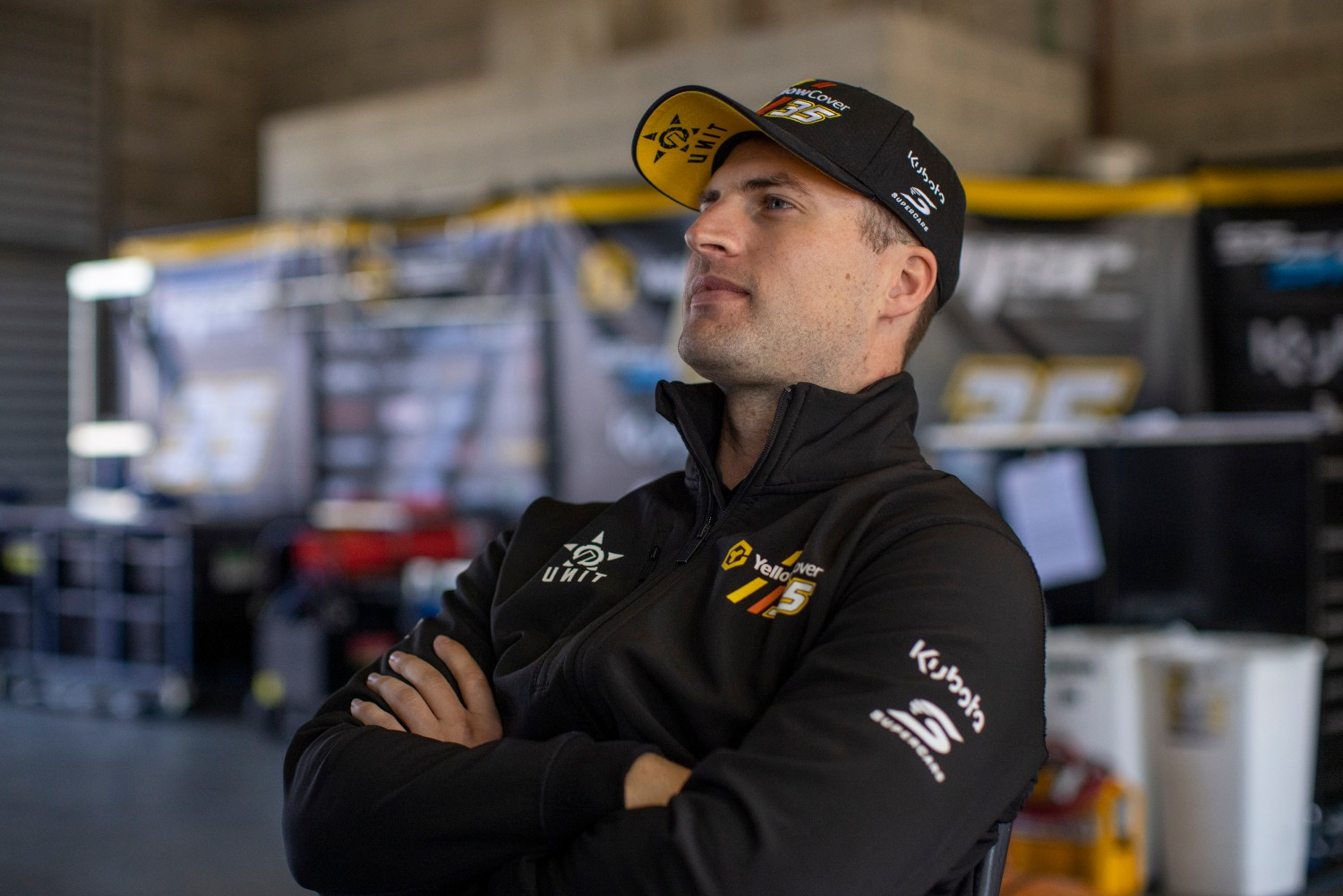 Garry Jacobson has been confirmed as Fabian Coulthard's Team Sydney team-mate for the 2021 season.

Jacobson moves to Team Sydney from Matt Stone Racing, where he completed a full-time campaign in 2020.

He recorded a season best finish of seventh at Sydney Motorsport Park en route to 21st in the standings.

It marks a third team for Jacobson in as many years, with the 28-year-old driving a Nissan Altima for Kelly Racing in 2019.

The 2016 Dunlop Super2 series champion was seemingly left without a drive after Matt Stone Racing elevated both SuperLite young guns, Jake Kostecki and Zane Goddard, to full-time drives for 2021.

The second Team Sydney seat was the final vacancy on the 2021 grid following David Reynolds' confirmation at the Kelly squad.

Coulthard was confirmed at the Tekno-run outfit last month, with the Kiwi moving from Dick Johnson Racing.

The Holden squad, which debuted under the Team Sydney name in 2020, enters the new season with an all-new driver line-up.

Chris Pither and Alex Davison completed the 2020 season for the team, which began with James Courtney among its ranks before he shifted to Tickford.

Jacobson, who has made 66 Supercars race starts, is keen to hit the track with his new team. 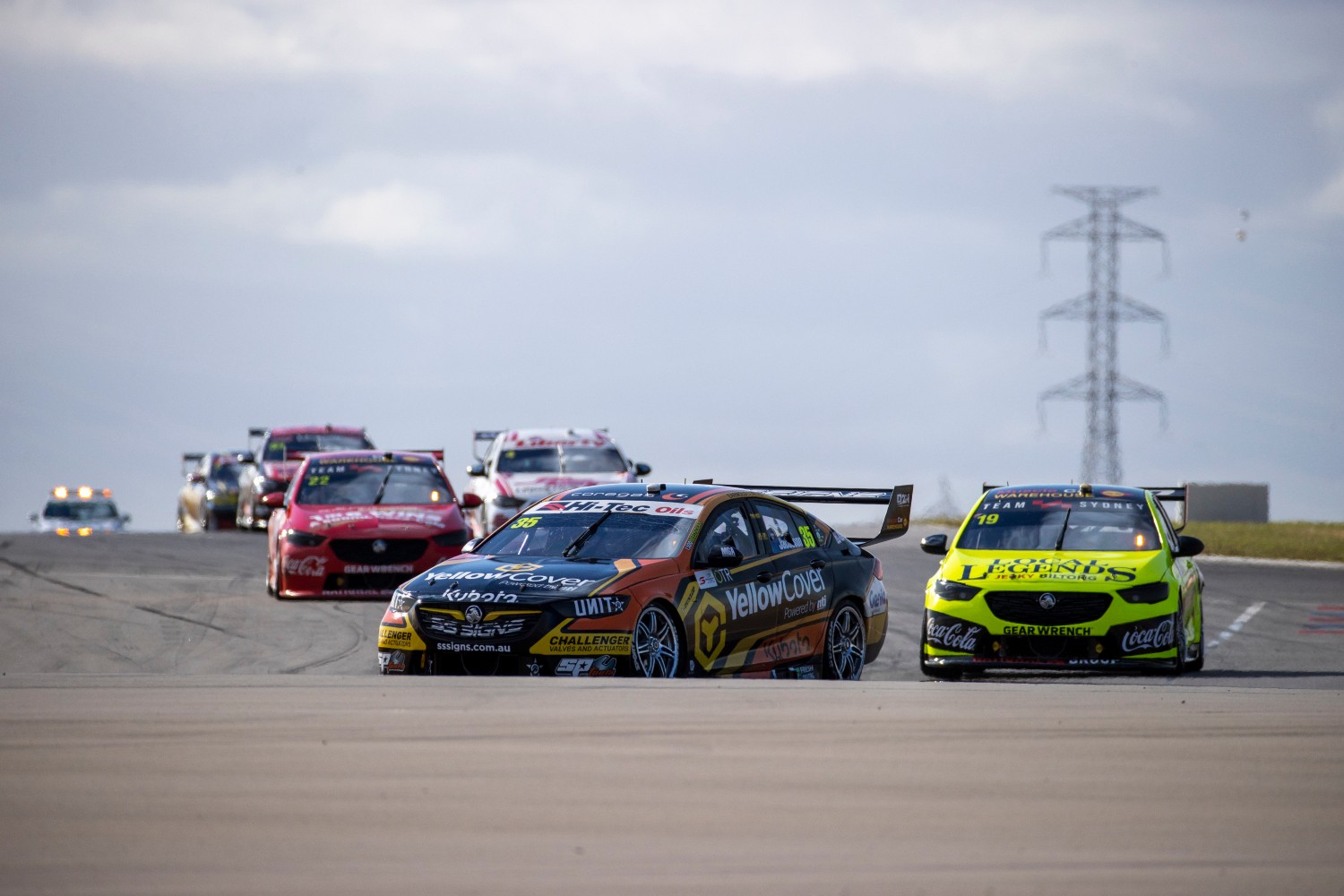 "Going head to head with Team Sydney last year I was really impressed that a newly created team could improve so quickly and achieve continually better results from round to round," he said.

"I had always followed Jonathon's career and admired his success, not only on the track, but as a team owner playing a key role in the careers of our current top driving talent.

"With Fabian also on board, this was the ideal time to gain some valuable experience with some successful seasoned campaigners.

"I'd like to thank the entire team for having me on board and being so accommodating.

"It will be exciting calling Sydney Motorsport Park home and I look forward to representing the city and achieving some of the goals I have already set myself which is to improve my preparation, fitness and technical understanding of the cars.

"By doing all of these things I am positive consistency and results will follow."

"Garry is an ideal fit for the Team SYDNEY family. He is young, determined and absolutely committed to progressing his motorsport career alongside Fabian and our crew," he said.

"We have been impressed by Garry's past performance and the character he demonstrates on track.

"Our crew are excited to kick off at Bathurst and look forward to sharing naming rights partner announcements for the Team Sydney Supercar #22 soon."

The all-new Team Sydney driver line-up will make its competitive debut at the 2021 season opener, the Mt Panorama 500, across February 26-28.

The approaching Supercars milestones in 2021