Jack's Back with JELD-WEN

Jack’s Back with JELD-WEN

Jack's Back with JELD-WEN 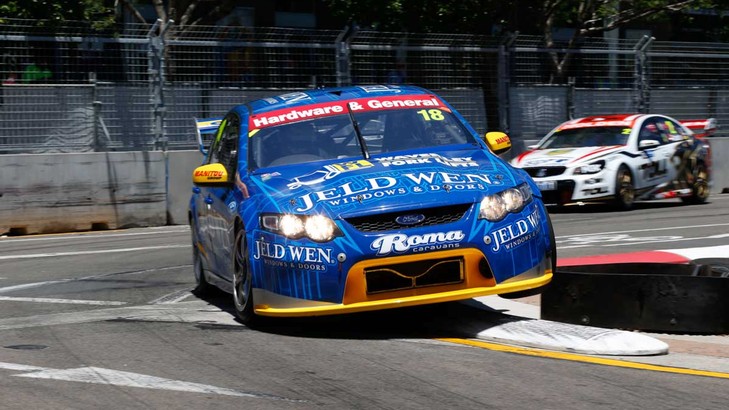 Perkins finished fourth in the Dunlop Series this year and was one of the most competitive co-drivers during the three-event PIRTEK Enduro Cup.

It was these efforts, plus a strong endurance co-driver season in New Zealand, which led Schwerkolt to give Perkins his first main series full-time drive since 2007.

“I am absolutely stoked to be back driving in the main series as it has been four years in the making so I can’t thank Charlie enough for the opportunity,” Perkins said.

“The drive is a Christmas present come early and I am really looking forward to repaying the faith Charlie, JELD-WEN and all the team’s other commercial partners have put in me.

“It is cool to be part of Ford’s four car factory squad. I have three very handy drivers to work with and I can’t wait to start working with everyone at FPR as Charlie has put together a really good program with the team.

“He has won a title as an owner so combined with FPR’s resources and obvious car speed it has all the right ingredients. I wish Clipsal was on this weekend as I am that keen to get going.” 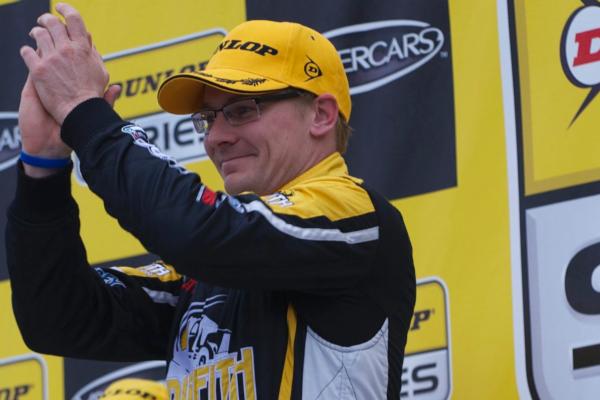 Perkins' only full-time season in the top tier was cut short after he was diagnosed with Type One Diabetes but he returned to the wheel in 2008 and has since been a regular enduro co-driver and run varying campaigns in the development series.

His ongoing form in recent times made it impossible for Schwerkolt to ignore his talents and the owner of the #18 JELD-WEN FPR Ford is pleased to give Perkins another chance at the Championship.

“Jack has been knocking on the door to get back into the series for a long time and his results this last year have been especially impressive in the context of all the high-quality drivers he was competing against,” Schwerkolt said.

“I’ve known him since he was just a kid and he is a great person and will fit right in with everyone at JELD-WEN and FPR.

“Jack is very hungry and he knows he needs to perform so I think what our team offers with the resources of FPR will be the right environment for him to flourish.”

Perkins will first sample the #18 Team JELD-WEN Ford at V8 Supercars’ Sydney.com Test Day in February before the 2014 season-opening Clipsal 500 in Adelaide from 27 February to 2 March.

Erebus and Fuchs to Race Beyond 2014

Burgess Free to go to HRT