'It's so much fun': SVG makes drifting return

'It's so much fun': SVG makes drifting return 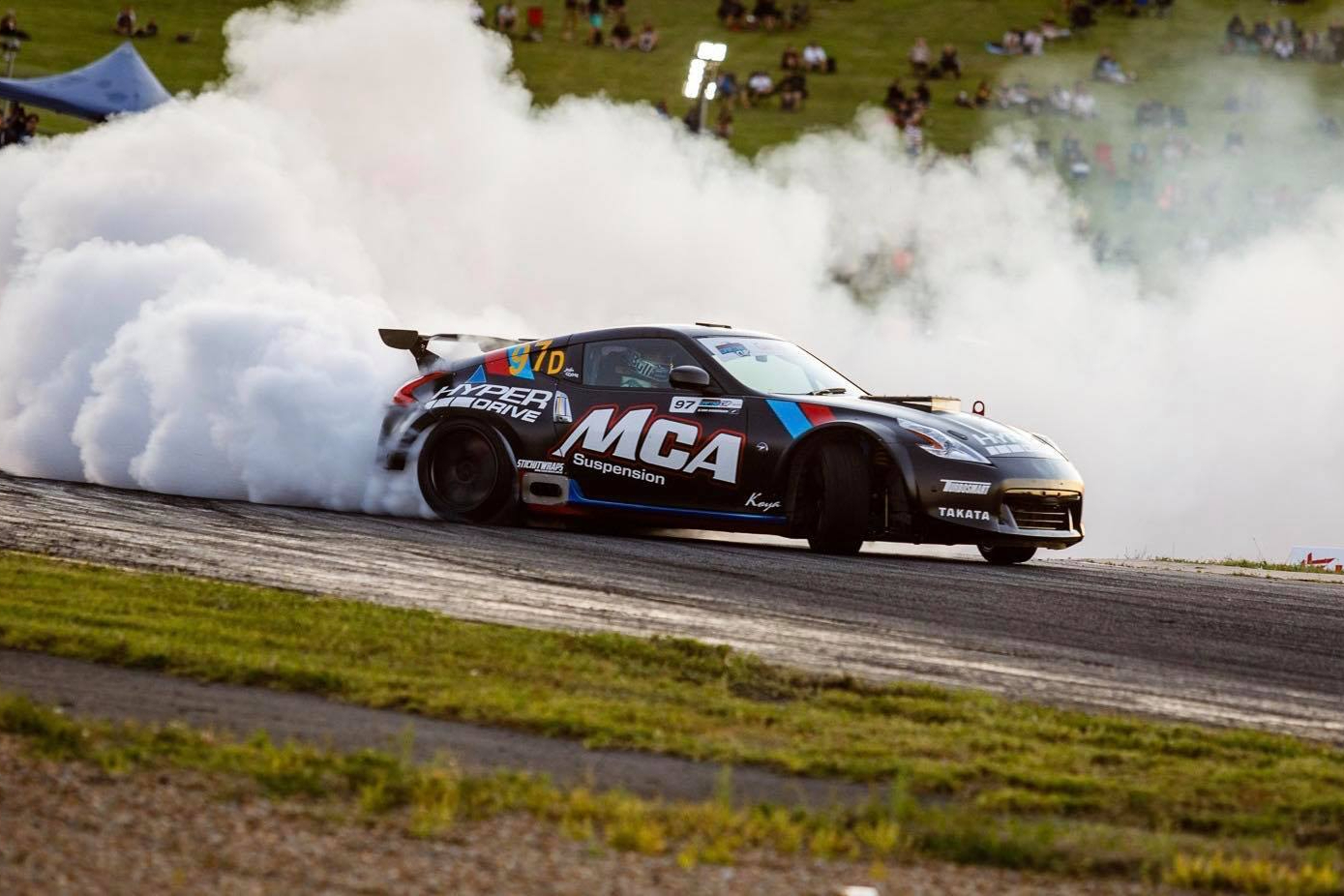 Drifting enthusiast Shane van Gisbergen put on a show aboard a Nissan 370Z at Queensland Raceway on Thursday.

The current Repco Supercars Championship points leader was invited by his former drifting team, MCA Suspension, to a session.

Van Gisbergen shared a video to his social accounts of his track action on Thursday.

The 51-time Supercars race winner relishes the chance to jump into a drift car at any chance, and made the most of his opportunity of Thursday.

Van Gisbergen has a history with the Nissan pro drift car, claiming third in the Garrett International Drifting Cup in 2017.

"I got a call up from Murray Coote, I’ve done some drifting for them a few years ago in the MCA car," van Gisbergen told Supercars.com.

"I went out there and I haven’t done it for a long time, so I had a couple of little spins to start with, but then got a lot better and had a good time. 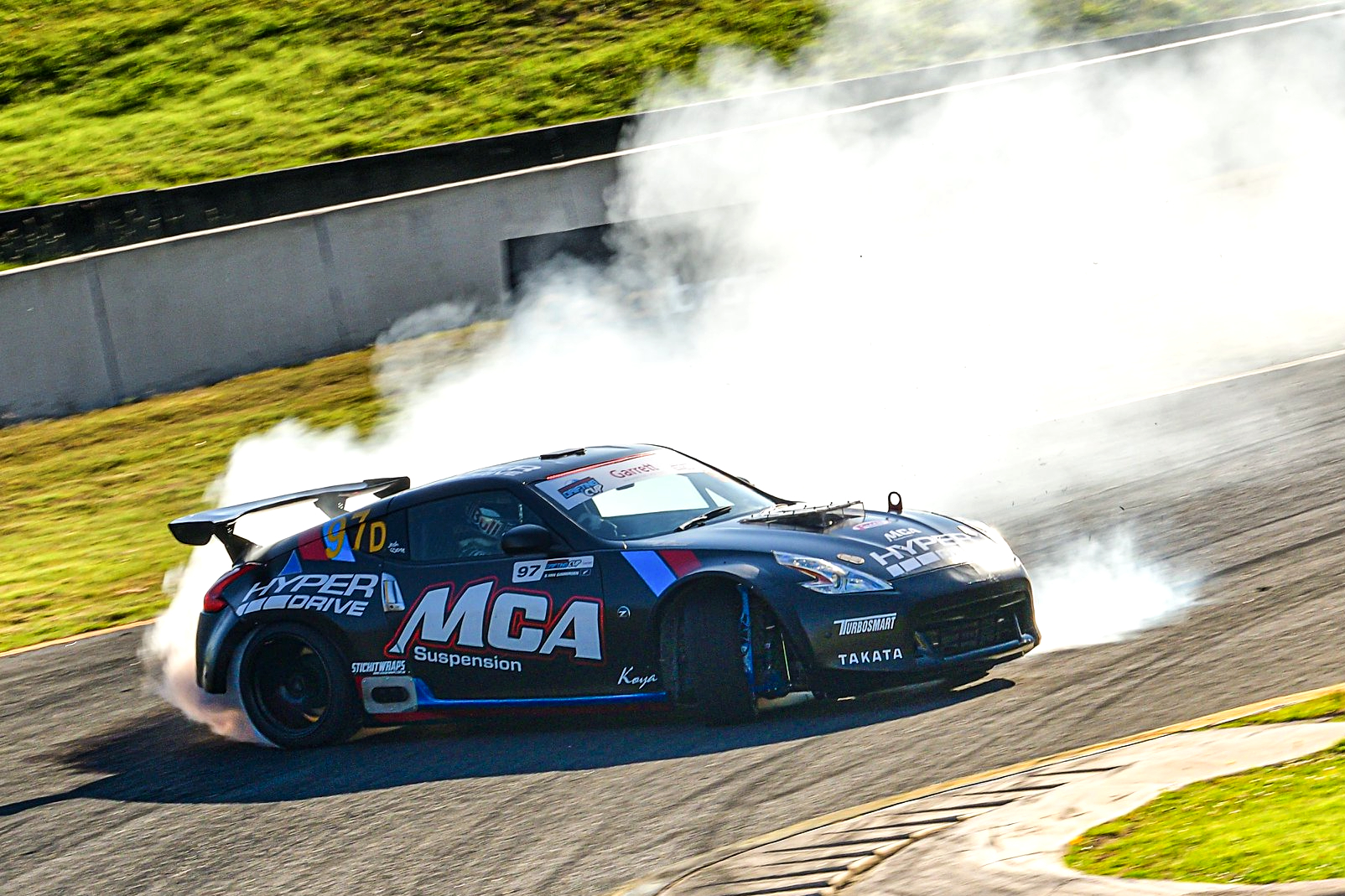 "Murray wanted to drive as well, he is the 1983 rally champion, so he’s getting a bit older now, but he was learning and drifting.

"He went out in an old Toyota 86 first to learn, then he went out in the V8, and he had a lot of fun, and it was cool to watch him do it.

"But it was good to just go and do something."

The Kiwi driver admitted it took time to adapt back to the different driving style during Thursday's meeting at Ipswich.

"It's too different to what we do," van Gisbergen said.

"My first reaction is to always bring the car back into line it's hard to let the car be free and slide and do it with a lot of angle.

"It takes a lot to switch the brain over and be loose I guess.

Who has claimed the most wins for a single team?