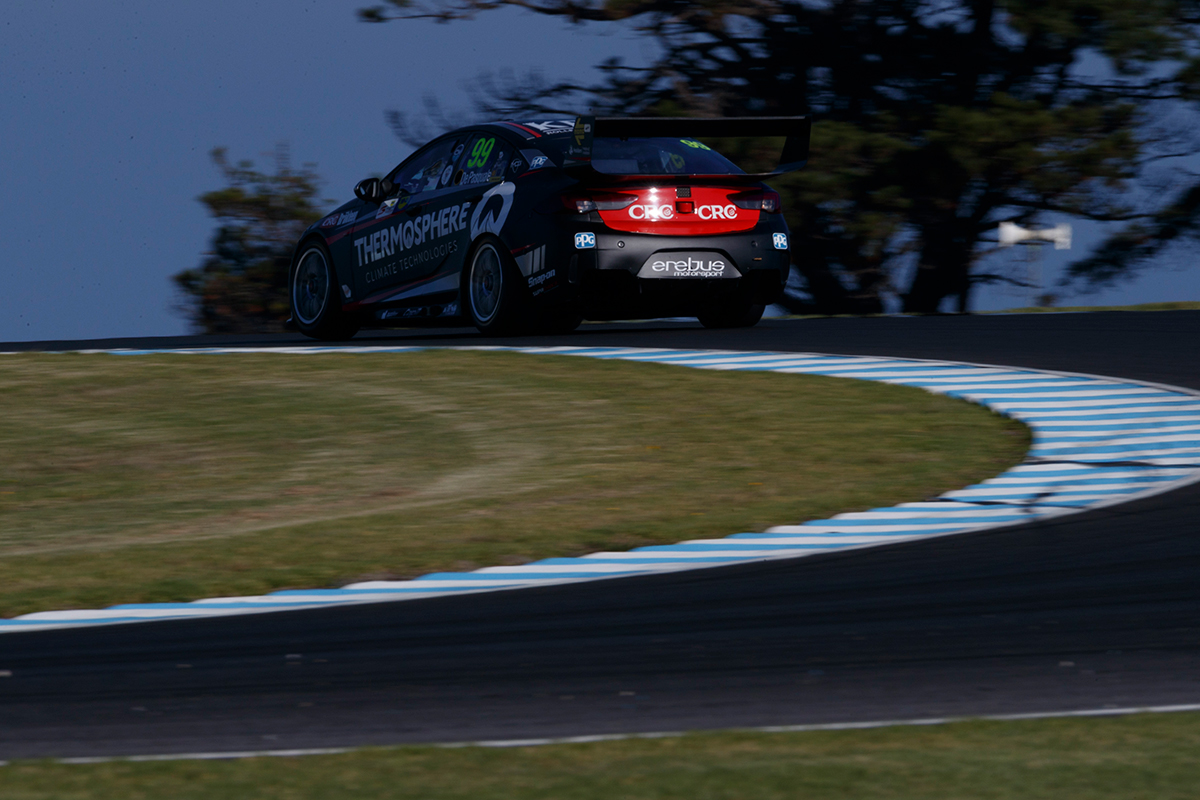 A rookie test day at Winton for Anton De Pasquale in the lead-up to Phillip Island had a direct impact on David Reynolds’ charge to the podium on Sunday.

Reynolds gave credit to De Pasquale for his second-place finish in Race 10 of the season, saying post-race that he’d “stolen” the rookie’s set-up after struggling on Saturday.

De Pasquale has starred in the early phase of his first main game season, finishing as the top rookie five times in the opening 10 races, to be 18th in the standings.

At Phillip Island – the scene of his maiden Dunlop Super2 round win 12 months earlier – De Pasquale was particularly strong, qualifying eighth for both races.

He finished seventh on Saturday, right on the tail of Reynolds, before being forced to double-stack under an early Safety Car left him just 16th on Sunday.

While Supercars teams only get two test days a year at their nominated test venue, first-year drivers are allowed three additional ‘rookie days’ to help them get up to speed.

“That was a big leg-up for us after Symmons Plains,” Reynolds said of De Pasquale’s rookie test, during which the former was allowed 10 laps behind the wheel under the rules.

“We tried the stuff that we wanted to try this weekend just to get a rating on it, how it was going to go and that’s why he stuck with it [at Phillip Island].

“We tried it [in practice], thought it was dogshit, took it out, [De Pasquale] persisted with it and tuned around it.

“We probably didn’t give it enough time in our car and we suffered on Saturday because of it.

“All I could manage was sixth or seventh, [but Sunday], we plugged his set-up in, front-row start, P2, nearly a chance to win. 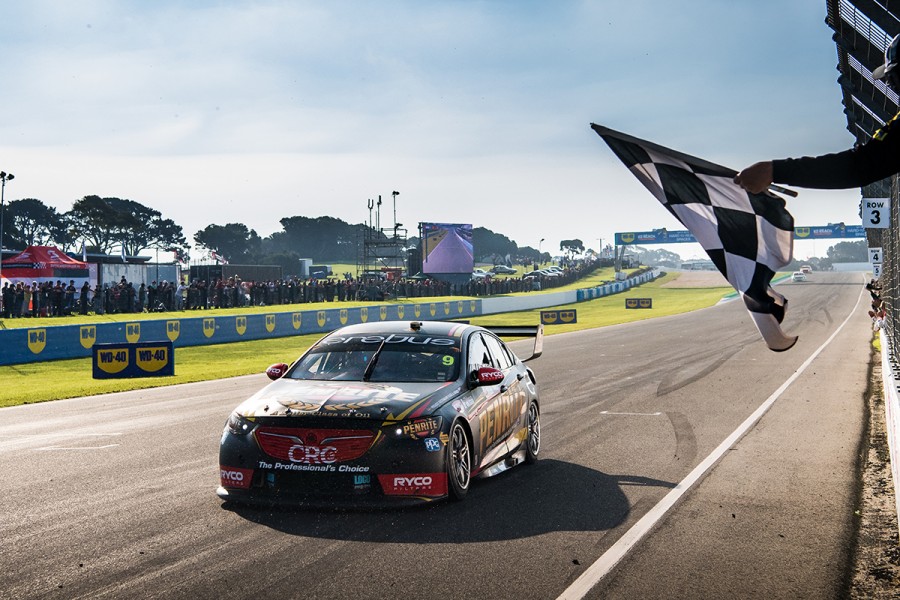 While De Pasquale was close on the weekend, Reynolds is still yet to be out-qualified by a team-mate since he joined Erebus at the start of 2016.

“It’s going to happen… I do not care one bit,” said Reynolds of that record eventually being broken.

“I’m a team player, it’d be awesome for the car #99 side if he could beat me. So far that hasn’t happened, and I do like my pit priority. I haven’t let it go for many years.

“Even at Prodrive I always had [pit priority], I was the third or fourth car and I could always out-qualify them. I’ve had pit priority for years.”

Second in the points after four events, Reynolds is looking every bit the title contender against the heavyweight Shell V-Power Racing and Triple Eight squads.

Reynolds added that he’d love nothing more than for De Pasquale to be right up the front, taking points away from his nearest rivals.

“If I’m leading and he’s second, that’s the perfect scenario, that’s why we got him,” he said.

“We believe in his talent and we’re giving him good tools, providing good equipment and it’s up to him to learn off me or go down a different path like he has this weekend.

'Controlling ourselves' key for Kelly double