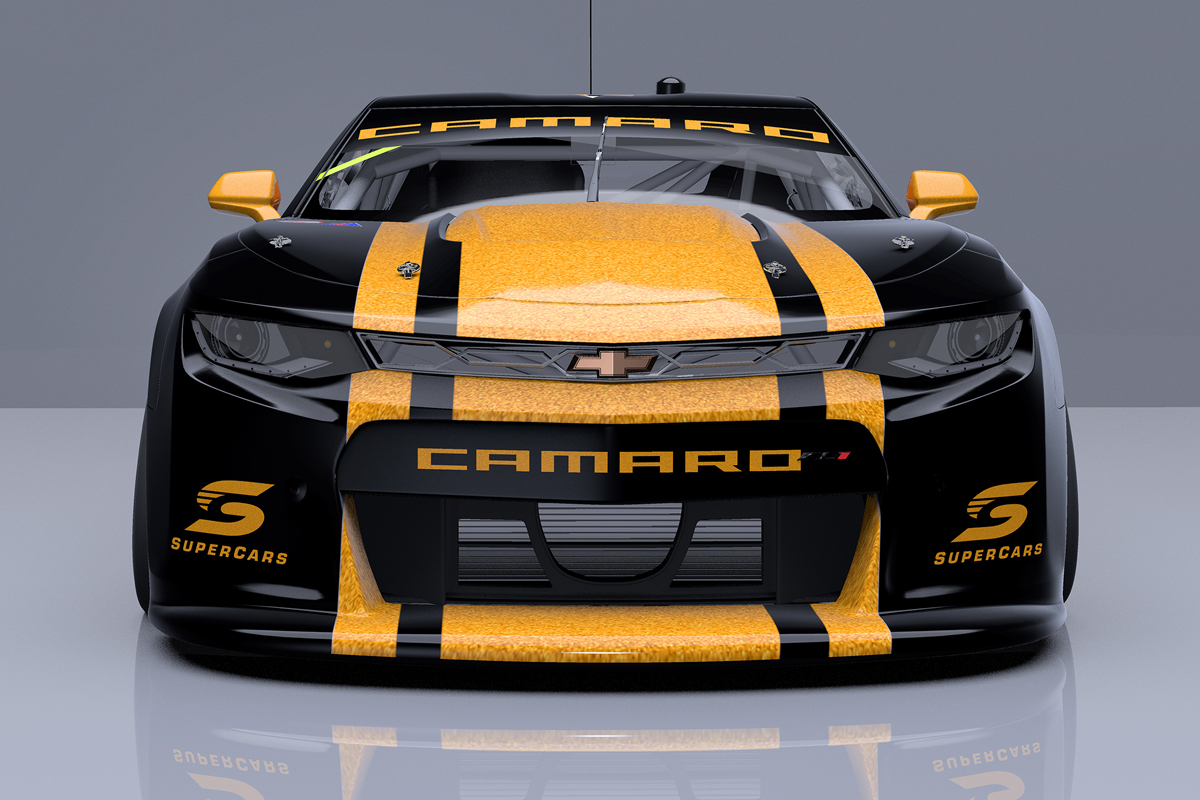 Holden won't stand in the way if HSV wants to develop a Supercars version of the Chevrolet Camaro, potentially pitting the two-door directly against its ZB Commodore.

The prospect of a Supercars Camaro has been a hot topic since Ford’s recent announcement that it will bring its Mustang to the championship in 2019.

Long-time rival of the Mustang in the United States, the Camaro will soon be sold in Australia under a deal between HSV, Holden and its parent company General Motors.

A key part of HSV’s future is the Walkinshaw-owned company converting Camaros to right hand drive. 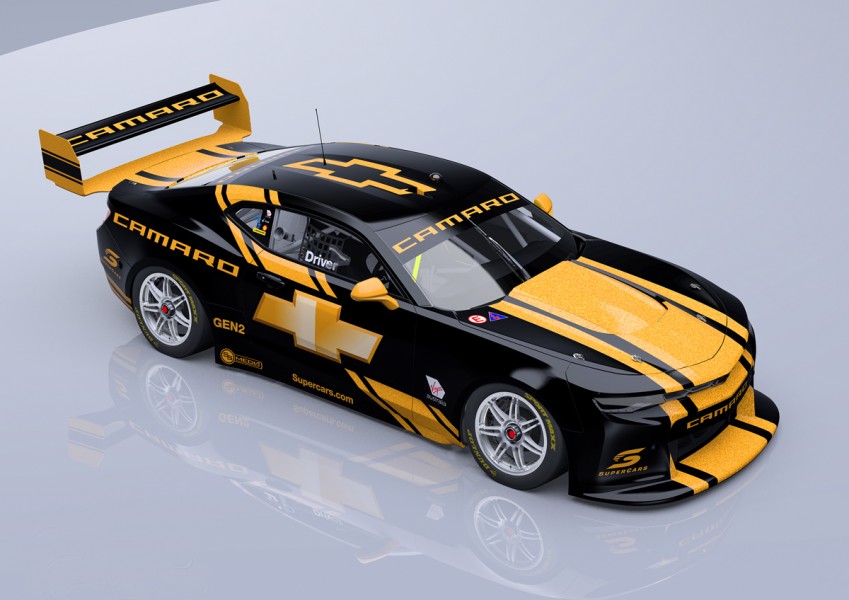 A render of what a Camaro Supercar may look like. pic: SS Media

Walkinshaw Andretti United, which is among a number of privately funded teams currently racing the ZB, is co-owned by the Walkinshaw family, making it a logical spearhead for a potential Camaro Supercar.

Recently-installed executive director of marketing at Holden, Kristian Aquilina stressed Holden’s commitment to the ZB, but says it will not block the Camaro from racing.

The decision on whether a Camaro Supercar goes ahead will therefore be left to HSV.

“Our focus is on having as many Holdens on the podium as we can, race in, race out. We’re confident the ZB Commodore is the car to do this,” said Aquilina.

“We’re not afraid of putting the ZB Commodore against the best, be that a Ford Mustang, or any other competitor – we know how good the all-new Commodore is.

“If it [a Camaro Supercar] became a serious prospect, we’d definitely look at it as an exciting development for the sport but our focus is on ZB Commodore.” 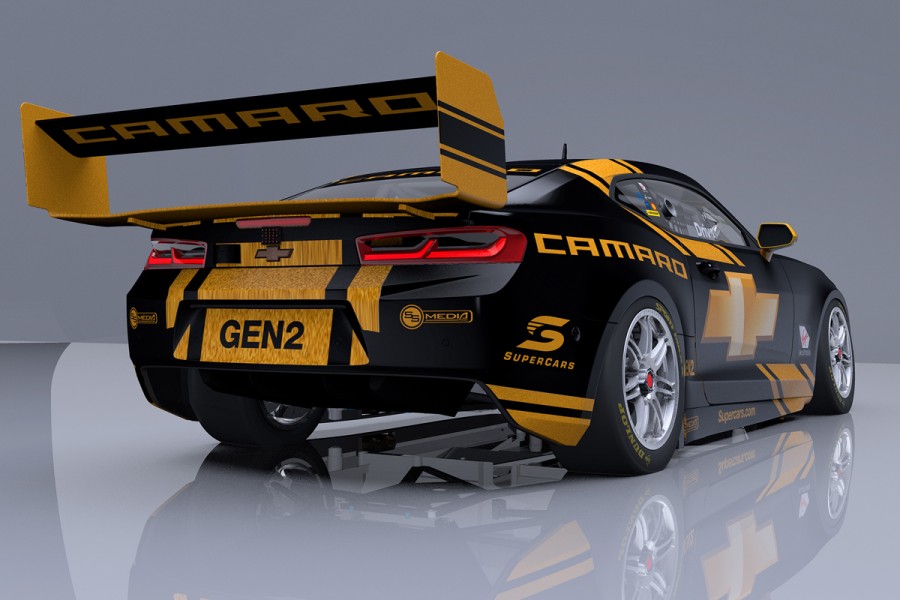 Under the Gen2 rules, the two-door shell can be placed over the existing Next Generation control chassis, as Ford is doing with the Mustang.

A WAU spokesman told Supercars.com that, for now at least, the team remains focused on developing its ZB Commodores as it rebuilds after a rough 2017.

The Camaro will go on sale in Australia in July, with HSV expecting to import and convert 1,000 of the 6.2 litre V8-powered cars per year from its Clayton, Melbourne, base.