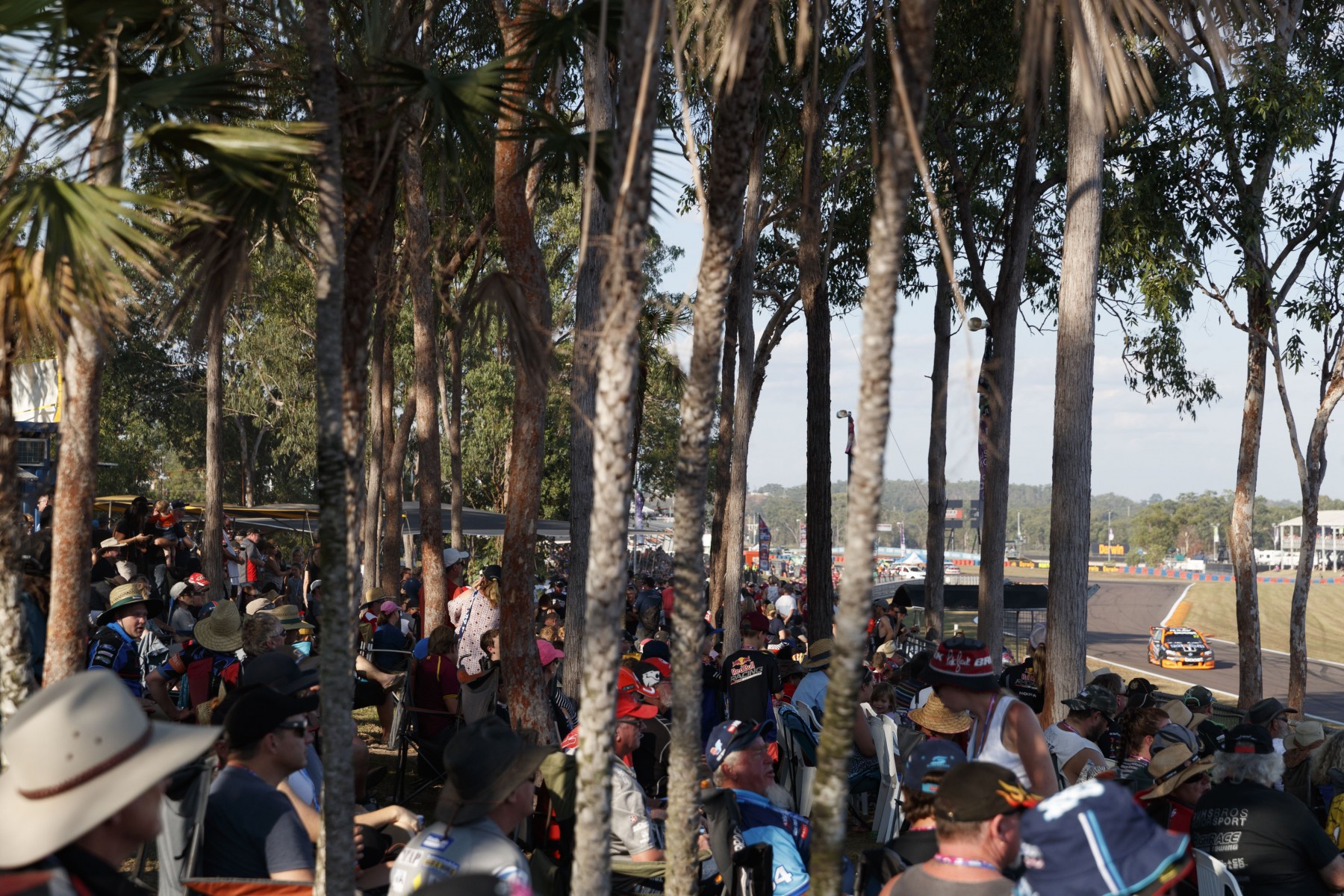 1. This year marks the 20th anniversary of the first Supercars Championship round at Hidden Valley in Darwin in 1998. Since then a total of 54 championship races have been held with Mark Skaife the most winning driver with eight race wins.

The most successful active driver is Craig Lowndes, who has seven Hidden Valley race wins.

2. No driver has ever claimed the Triple Crown award at Hidden Valley since it was first introduced in 2006. For many years the trophy was to be awarded to the driver that could win all three races, however the current event format of two races requires a driver to be fastest in the Top 10 Shootout on the Sunday and win both races in order to claim the Triple Crown.

3. Only two drivers - Garth Tander and Craig Lowndes - have competed in every Darwin round since 1998. However, Tander is the only driver to compete in all 54 races held in Darwin as Lowndes did not start Race 2 in 1998 (engine problems) or Race 3 in 2001 (accident damage).

5. There are 11 drivers in this year’s Crownbet Darwin Triple Crown field of 27 to have previously won at Supercars race at Hidden Valley. 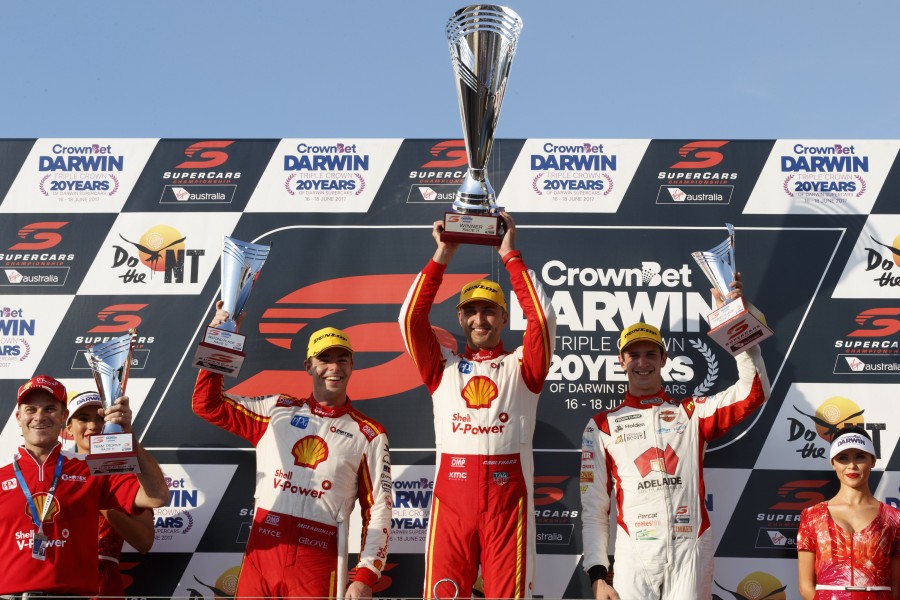 6. The record for the lowest grid position for a race winner at Hidden Valley is 13th. Russell Ingall started from that position and won Race 2 in 1998 for the Castrol Perkins team. What was even more impressive was the fact it was only a 17-lap sprint race!

7. 17 of the 54 Supercars Championship races in Darwin have been won from pole position. But second position on the grid has actually produced more race winners in Hidden Valley’s history than any other position - drivers starting from P2 have scored 19 race wins.

10. The closest pole position-winning margin at Hidden Valley in Supercars remains 0.0002s - Alex Davison out-pointed Jamie Whincup to pole on Sunday in 2010 by this most narrowest of margins.

BJR gears up for fourth entry